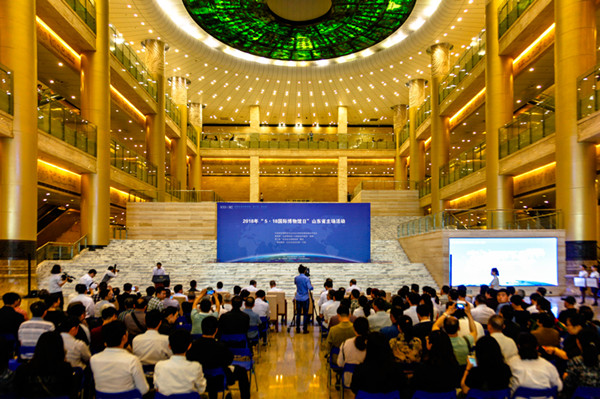 JINAN, Nov. 13 (Xinhua) -- A museum dedicated to Confucius in China is seeking classics of Confucianism from around the world.

The Confucius Museum in Qufu, in east China's Shandong Province, wants to collect 100,000 books on Confucianism internationally. The museum, which took more than five years to build, will begin trial operation on Nov. 26.

"A donation ceremony will be held for organizations or individuals that donate materials of significant artistic or research value," said the museum's deputy curator Yang Jinquan.

Yang said each of the donated books will have a barcode, which details the information of the donator and the displaying area of the books.

The museum covers an area of 55,000 square meters. It will employ technology in sound, light, and electricity to strengthen interaction with the public.

The museum currently has a collection of more than 700,000 cultural relics, including more than 300,000 files about the Confucius family, more than 40,000 classic books, in addition to more than 8,000 ancient costumes and a number of musical instrument used when paying tribute to Confucius.

Confucius, who lived between 551 BC and 479 BC, was an educator and philosopher. He founded the school of Confucianism that has deeply influenced later Chinese generations.