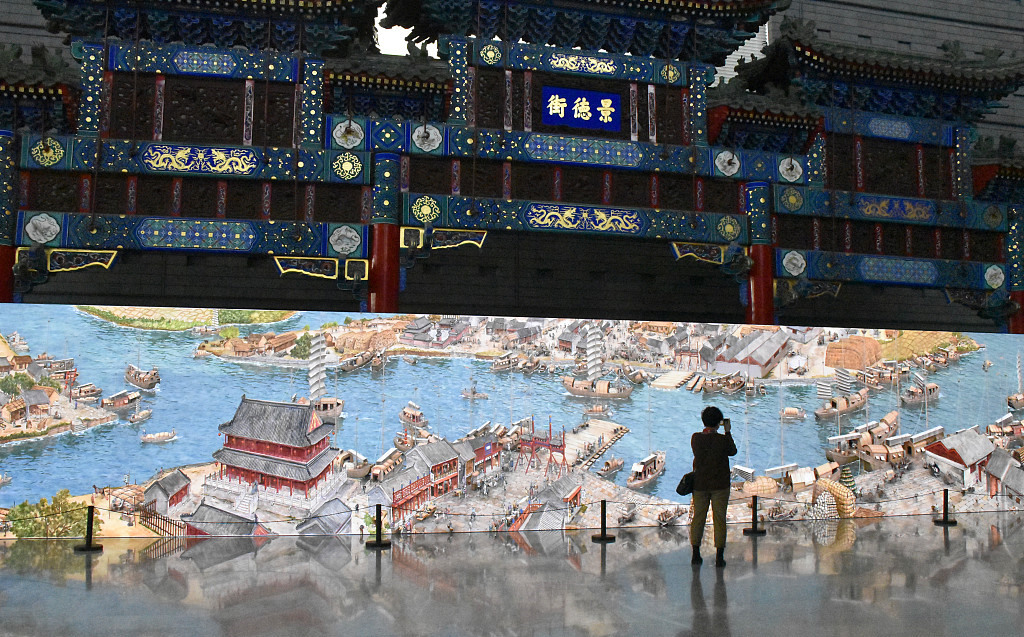 The exhibits may include relics of the Grand Canal, a vast waterway connecting the northern and southern parts of China with a history of about 2,500 years, as well as relics related to the capital and its urban development, said Feng Hao, head of the collection department of the Capital Museum.

Feng added that the form of the exhibits would be of a wide range, including but not limited to cultural relics, physical evidence, specimens, publications, and replicas. It would also include photographs, videos, recordings, 3D scans, and other audio-visual files.

"To encourage free donations, the Capital Museum has further improved the return of donor rights and interests. Donors (including individuals and institutions) will have certificates of recognition, permanent records, and many other honors and rights," Feng said.

Qi Miyun, the deputy curator of the Capital Museum, said the museum is building its branch in Beijing's sub-center Tongzhou District. The project is expected to complete by the end of 2022, and exhibitions will open to the public in 2023.