Chinese netizens morn veteran pianist Fou Ts'ong, who died on Monday in the UK from COVID-19, at the age of 86, media reported on Tuesday. 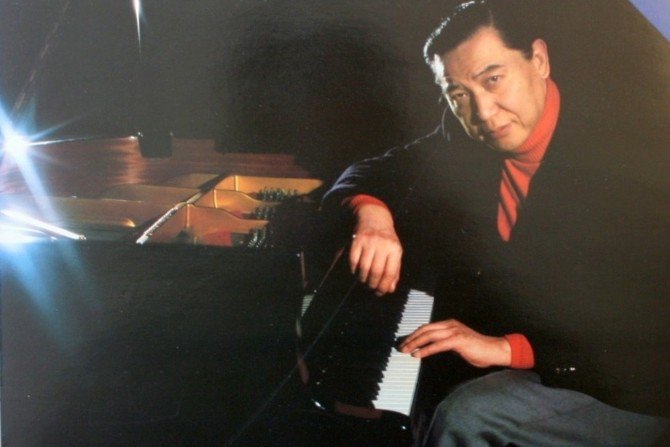 Fou Ts'ong was reported to be diagnosed with coronavirus on Sunday. His student Kong Jianing, a professor at the Royal College of Music, revealed that Fou had been in hospital for two weeks, saying, "I hope he can make it," CCTV reported on Tuesday.

On Monday, Fou was confirmed to have died, with the official Austrian Music Channel Sina Weibo account posting the news on Tuesday.

The hashtag about Fou's COVID-19 death topped the trending list of Sina Weibo on Tuesday morning, with 330 million views. Many Chinese netizens pay attribute to the famed pianist.

"So sorry to hear of his death. For many Chinese who came of age in the 1980s, the name Fou Ts'ong became well known because of the correspondence he had with his father, Fu Lei, the famed translator. May peace and love be with him in heaven," one Chinese netizen wrote on Weibo.

"When I was a student in school, Fu Lei's Letters to Home taught me a lot. The well-educated parents bring up a well-educated son, and they all leave the world in tribulation. I hope heaven is free from suffering," another netizen posted on Weibo.

Chinese famed pianist Lang Lang also sent his condolences to the passed piano master on his Weibo account on Tuesday morning, writing Fou was well-respected and a great artist.

Fou Ts'ong was born in Shanghai on March 10, 1934. He was one of the first Chinese pianists that achieved international fame. He won third prize and the special Mazurka Prize at the 1955 International Chopin Piano Competition in Warsaw. Since settling in London in 1958, he has performed throughout the world, earning himself the title of "Piano Poet."

His father, Fu Lei, was a prominent writer and translator.