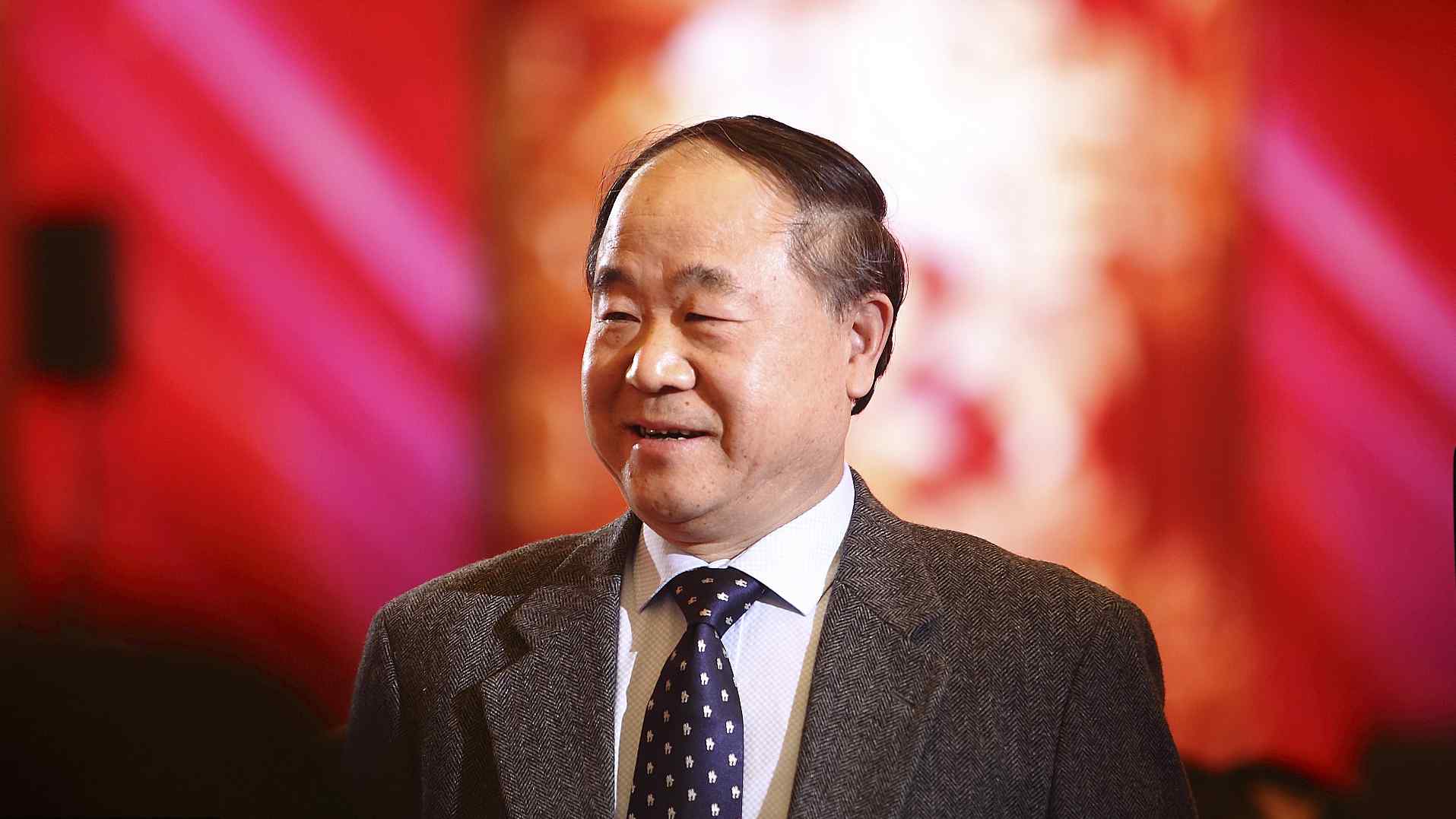 Mo, together with a group of elite Chinese authors, will represent China in the book fair. They were welcomed by Algerian Minister of Culture Azzedine Mihoubi at the international airport of Algiers.

A statement of the Ministry of Culture said that President Abdelaziz Bouteflika planned to award Mo the National Order of Merit Medal "El Athir" on the occasion of celebrations of the 60th anniversary of Algerian-Chinese relations.

SILA will be held between October 29 and November 10, with the participation of around 1,000 foreign publishers representing 47 countries and regions.

As many as 300,000 books of literature, history, science and other areas will be exhibited. China will present 3,000 pieces of work both in Arabic and English.