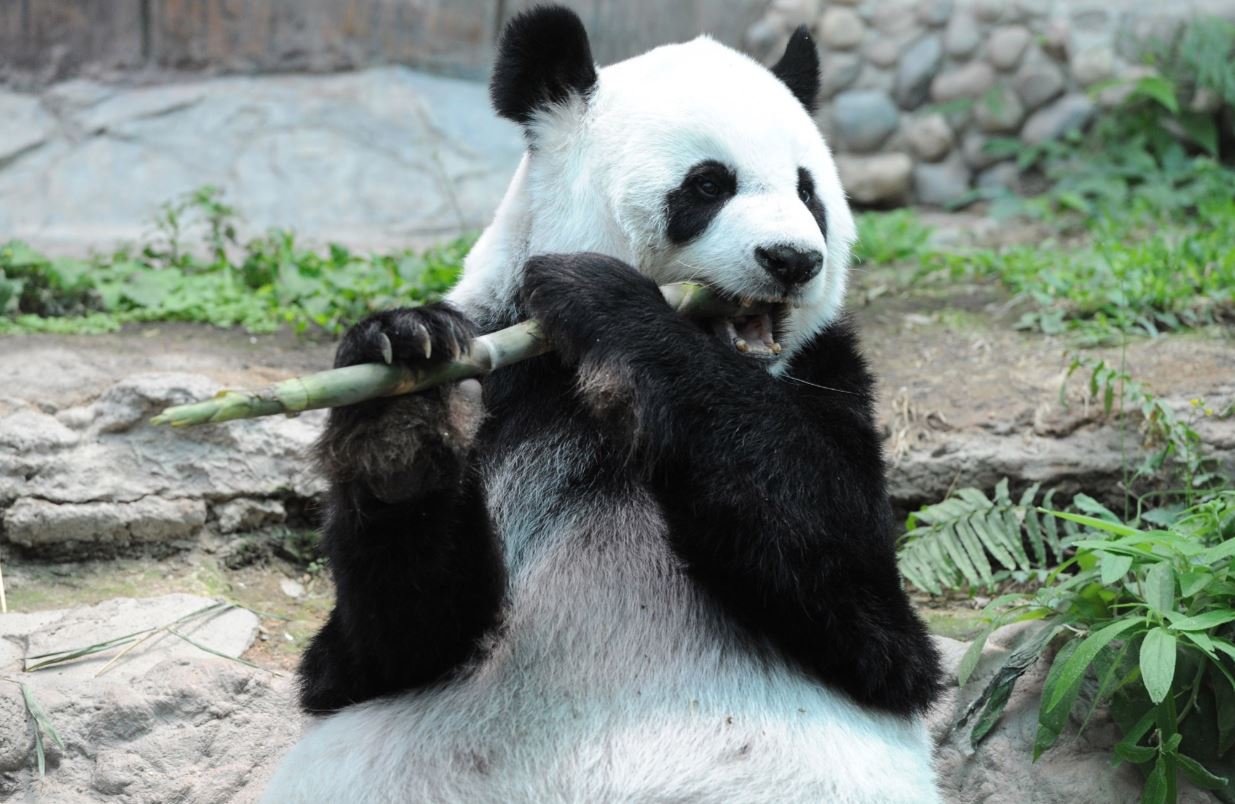 "There were no wounds on Chuang Chuang's body and no foreign objects were found in his windpipe," the Chiang Mai Zoo said. "The cause of death was due to heart failure, which resulted in oxygen deprivation of internal organs."

The Chiang Mai Zoo said the autopsy was conducted by Thai and Chinese experts.

In the meantime, The Chiang Mai Zoo said the zoo will continue to look after Chuang Chuang's partner Lin Hui.

Netizens posted comments saying that after Chuang Chuang's death, Lin Hui did not appear as cheerful as before.

The zoo said that under the lending agreement with China, Lin Hui will remain at the Chiang Mai Zoo until 2023. Meanwhile, Chuang Chuang's body would be returned to China as specified under the agreement.

Chuang Chuang arrived in Chiang Mai with Lin Hui in 2003.

The Chinese pandas since then had become a sensation among Thais, drawing thousands of visitors to the zoo.

After the death of Chuang Chuang, staff members, veterinarians and panda fans donned black for nine days to mourn the death of Thailand's celebrity panda.