CULTURE Chinese pass down value of frugality through generations

Chinese pass down value of frugality through generations 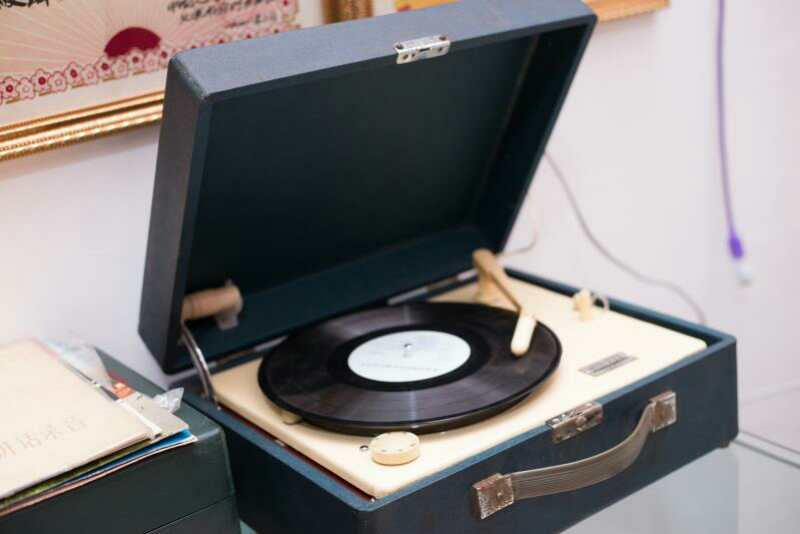 Many Chinese people describe themselves as diligent and thrifty. Some believe it's a Chinese value, with being frugal a good approach to life, while others say it's a remnant of the past.

Chen Xiaoyan, a civil servant who works at a culture department in China’s Xiong’an New Area, initiated a qipao dancing team with her friends in a bid to inherit traditional culture.

Conversations after the rehearsals are usually about families. But sometimes the sisters get a little serious and talk about how to control their budget for the volunteer group.

"When we get together, we should not spend too much money, and this is also part of our tradition. The purpose of the dancing is to ensure a healthy lifestyle," Chen said.

This is a typical scene in many park conversations in China. Frugality is always their top priority.

In recent years, China’s gross savings rate has kept high at nearly fifty percent. People prefer to save half their income for future use, like buying a house, raising a child or paying for medical services.

For many, this strict saving habit is almost like a tradition. But where does the idea of simplicity come from?

"In the old times, the conditions of our lives were not ideal and the manufacturing was not advanced," said Zhao, "But nowadays we have very diverse commodities. You can basically get whatever you want. That's why we now treasure the fruits of hard work."

Chen said she and her husband always tell their daughter Dong Wanting to spend wisely.

The daughter is about to give birth to a baby. She said to live a better life means more than just saving.

"I think I should put my extra money into financial services so that I can get more money to improve my life," Dong said, adding that as a young adult, she should have an awareness of managing her property.

Conspicuous consumption is not acceptable in the family.

"If you waste your money, you will be stretched when there's an emergency. So we should have the habit of collecting and saving little by little," Chen said.

Chen said her values were influenced by the older generations ... and she is passing the idea along.

And even though Chen and her friends are now living an affluent life, remaining thrifty is always a rule to follow.