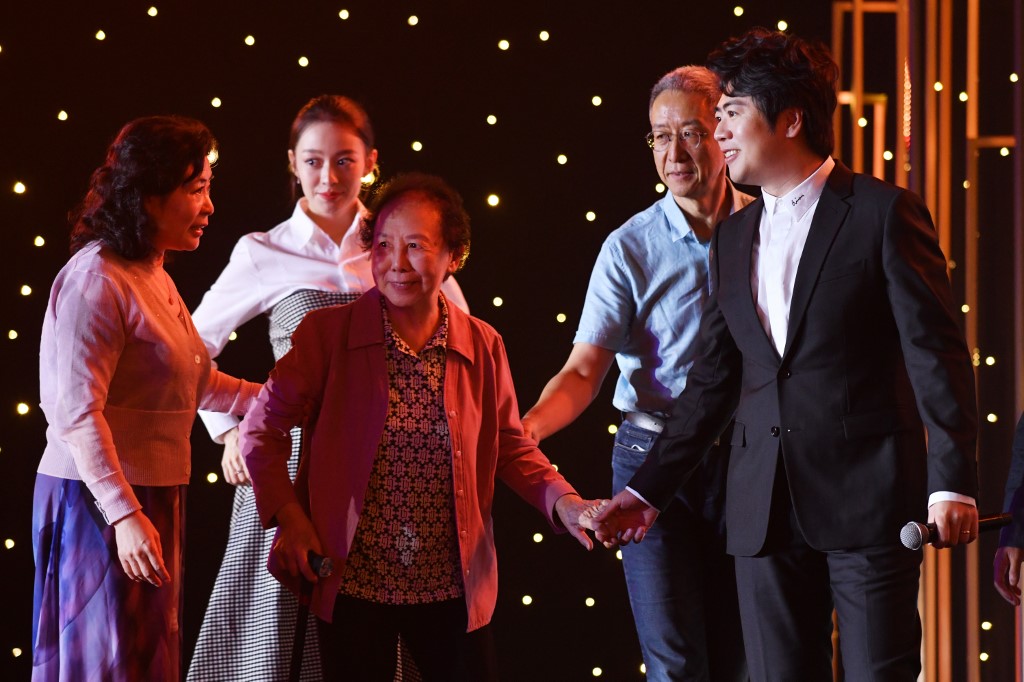 The 70-minute concert, scheduled for Dec. 27, will feature Robert Schumann's "Arabeske in C major, Op. 18" and "The Goldberg Variations" by Johann Sebastian Bach.

Born in the northeastern city of Shenyang in 1982, Lang has worked with the world's top orchestras, including the Berlin Philharmonic, the Vienna Philharmonic Orchestra, and the New York Philharmonic.

The Goldberg Variations is Lang's latest musical offering, aiming to encourage a new generation of fans to explore Bach's masterful work, according to the NCPA website.