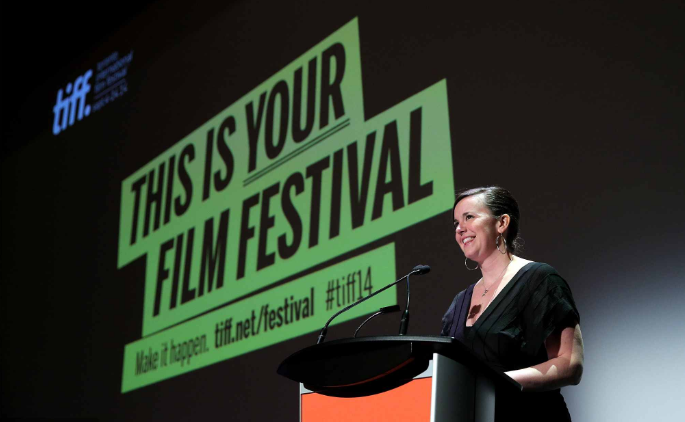 The Toronto International Film Festival (TIFF) unveiled the lineup for the 2018 masters program on Tuesday, consisting of 11 daring new films, which reflect on history, focus on personal introspection and critically look at society.

Chinese director Jia Zhangke is set to introduce his largest production to date, Ash Is Purest White, a look at the rapid evolution of modern Chinese society explored through the romance between two mismatched people.

Ash is Purest White was described by the French cultural magazine "Telerama" as one of the most anticipated films in the competition.

In the run-up to the autumn festival, TIFF unveiled 48 titles from international ﬁlm-makers that comprise this year's contemporary world cinema roster, with this year's program featuring luminous films from 30 countries.

According to Kerri Craddock, director of festival programming at TIFF, each ﬁlm in contemporary world cinema offers a snapshot of the world and shows the importance of compelling global ﬁlm-making.

"Together, the films expose truth, open borders and captivate audiences with their deep and empowering stories," Craddock said.

The 43rd Toronto International Film Festival runs from Sept 6-16. The TIFF is a charitable organization with a mission to transform the way people see the world through films.

"This year's program proves that innovation in storytelling is not exclusive to newer generations of ﬁlm-makers. We are delighted to present incisive new works from master ﬁlm-makers from virtually every continent in the world," said Piers Handling, TIFF Director and CEO.

"While each of these ﬁlm-makers has undeniably already established a reputation, it is inspiring to witness that none of them have lost their commitment to bold and meaningful cinema – one that is alive with ideas."

"We're rounding out the lineup of galas and special presentations with some of the most exciting films of the year," said Cameron Bailey, artistic director of TIFF.