BEIJING, Dec. 28 (Xinhua) -- A Chinese research group has identified a gene variant that plays a key role in the development of Alzheimer's disease in Han Chinese, the largest ethnic group in China. 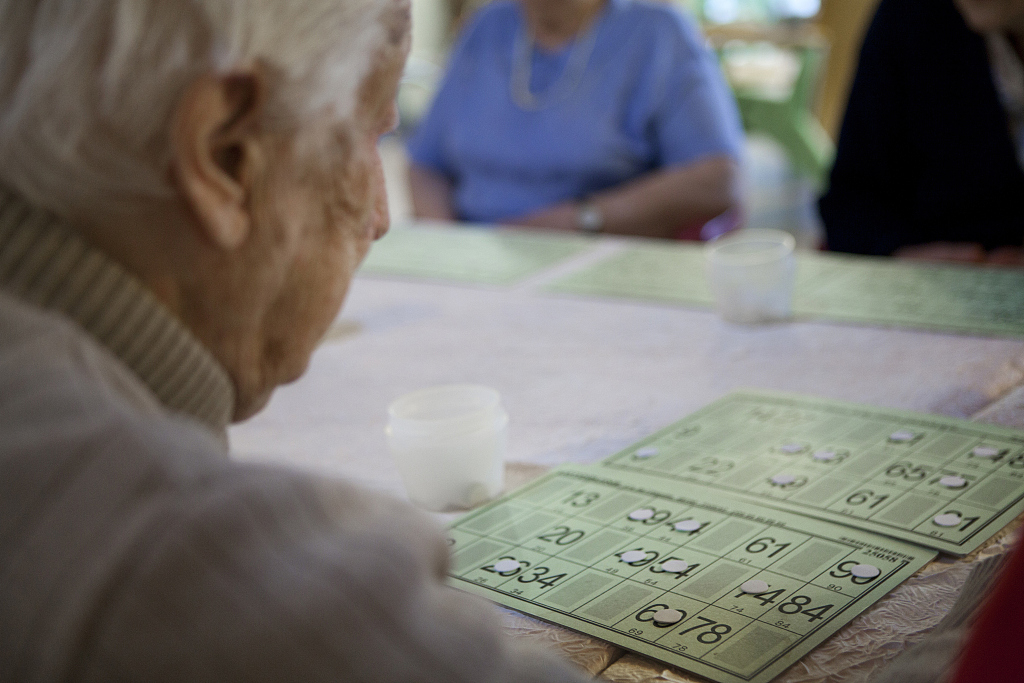 The study was recently published by the National Science Review, an English journal affiliated with the Chinese Academy of Sciences (CAS).

Alzheimer's disease (AD) is an irreversible, progressive brain disorder that slowly destroys memory, thinking skills and the ability to carry out simple tasks. The disease affects about 48 million people worldwide, and the number is expected to increase with the aging population. There is no effective cure.

Both genetic and environmental factors contribute to the onset and development of the disease, and its heritability is as high as 79 percent.

Previous studies have found genes for early-onset familial Alzheimer's disease, which is diagnosed before the age of 65 but only accounts for five percent of all Alzheimer's cases. Scientists believe that there are other disease genes still to be discovered.

Recent genome-wide association studies have identified a number of AD genes in European populations, but most of the genes cannot be validated in Chinese populations.

Through gene sequencing on 107 AD patients diagnosed before the age of 55 or having a family history, researchers from the Kunming Institute of Zoology under CAS found a rare variant rs3792646 in the C7 gene. Then, they validated the association of the variant with the disease in 368 cases from eastern and southwest China.

In addition, researchers using brain imaging data found that patients with the risk gene variant showed a significantly lower volume of the right hippocampus, a major component of the brain, and worse working memory performance in early adulthood compared with healthy people. The finding indicated that the variant might affect the brain structure and function several decades before disease onset.

Further study showed that overexpression of the gene variant might cause impairment in cell viability, immune activation and neuronal activity.

According to researchers, the variant is most likely Chinese-specific after they analyzed genome sequencing data of 812 individuals of European patients. Enditem