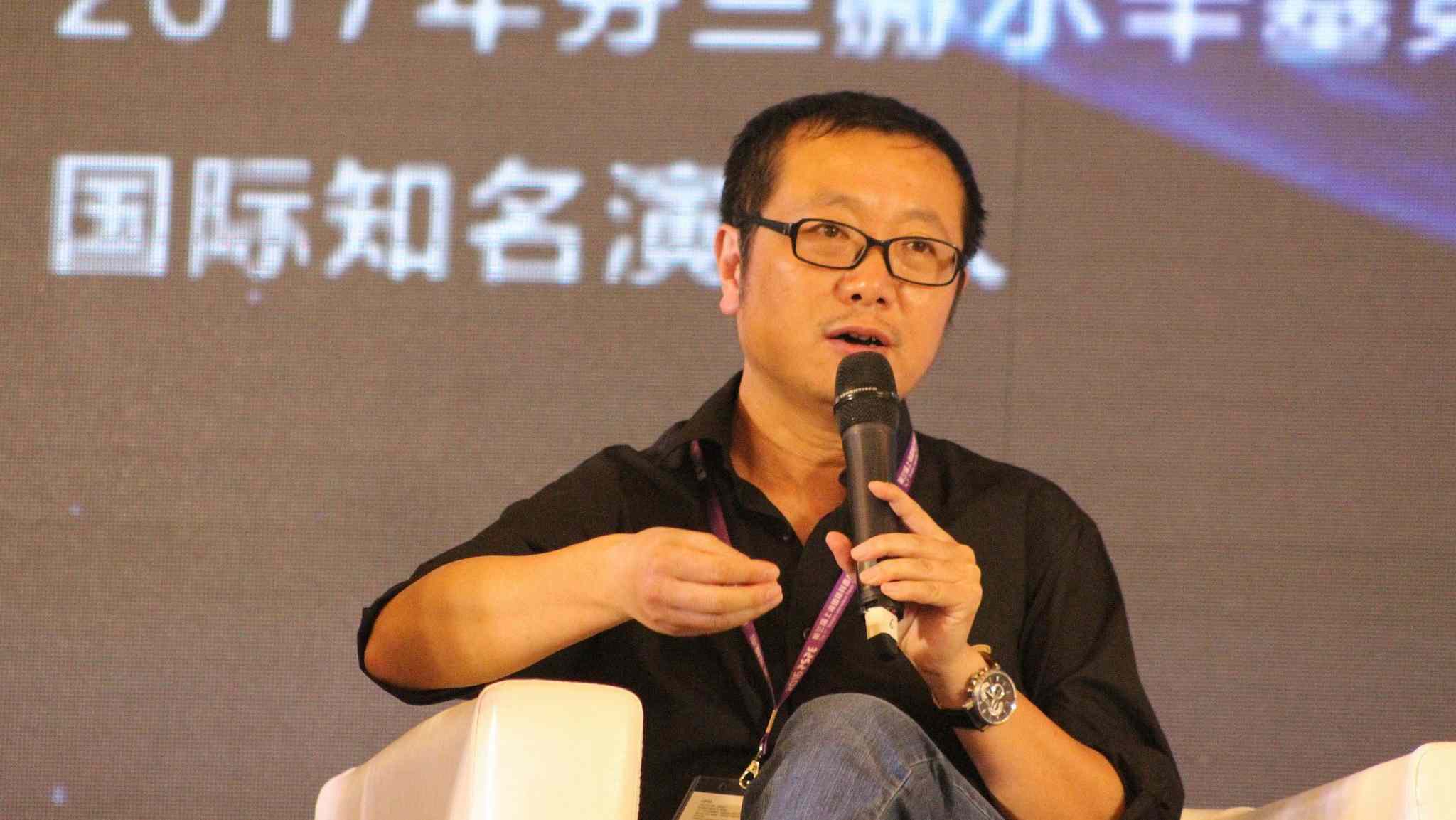 WASHINGTON, April 4 (Xinhua) -- Chinese science-fiction writer Liu Cixin will be awarded a honorary doctoral degree by the Boston-based Brandeis University in May, the university has said.

Liu's most famous work "The Three-Body Problem" was published in China in 2007 and eight years later, the novel's English translation won the Hugo Award for best novel, making Liu the first Asian to receive the prize.

A 2015 New Yorker profile called his stories "fables about human progress -- concretely imagined but abstract, even parable -- like, in their sweep."

Historian Deborah E. Lipstadt and five other distinguished individuals will also be awarded the honorary degree at the ceremony to be held on May 19.

"Our honorary degree recipients have all distinguished themselves through their lifetimes of groundbreaking achievements," said Brandeis President Ron Liebowitz in a Tuesday statement.

"Their accomplishments stretch across the academy, the arts and sciences, and the business world, providing sources of inspiration for all our degree recipients," said Liebowitz.