While most professions have a "patron saint" dedicated to them, police in Suzhou, Jiangsu Province, might want to consider venerating Hong Kong singer Jacky Cheung. 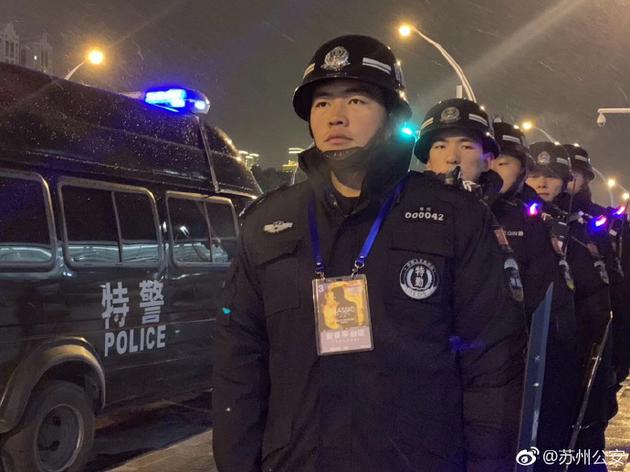 22 fugitives have been captured by police in Suzhou from December 28 to 30, 2018, the same dates singer Jacky Cheung was holding concerts in Suzhou. (Photo: Sina Weibo account of Suzhou police)

Stats released by the city's police department show that over a 3-day period from December 28th to 30th, 2018, a total of 22 fugitives were arrested in the city. 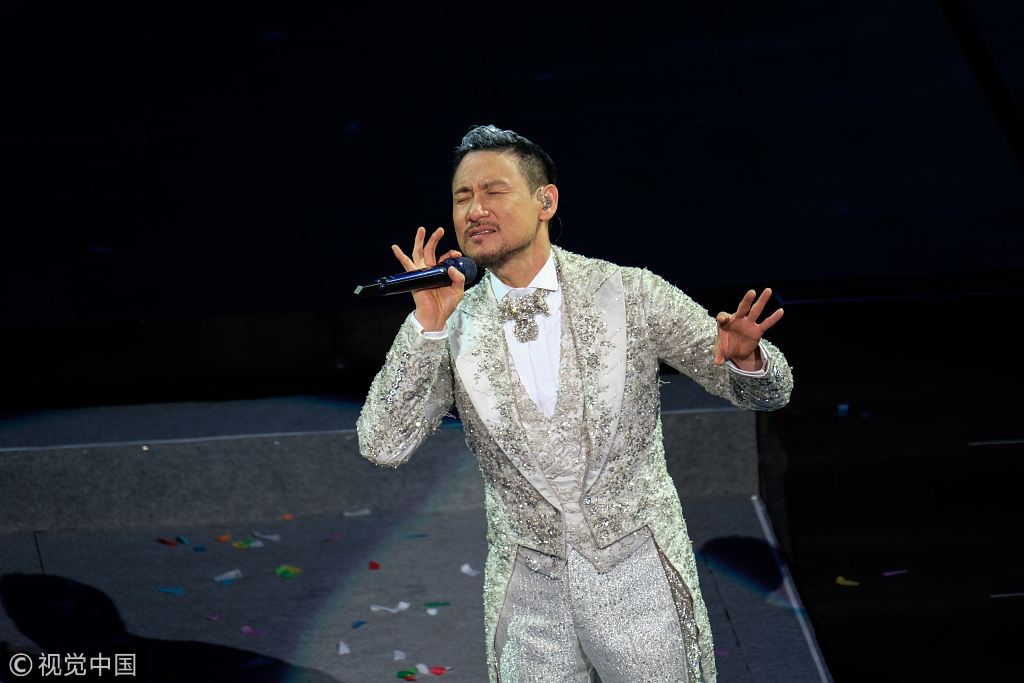 The dates just happen to coincide with the concert series that Jacky Cheung performed in the city.

Further analysis by police in Suzhou suggests that since her first concert was held in the city in April, 2018, over 100 fugitives have been apprehended, perhaps giving new meaning to the term "siren song."