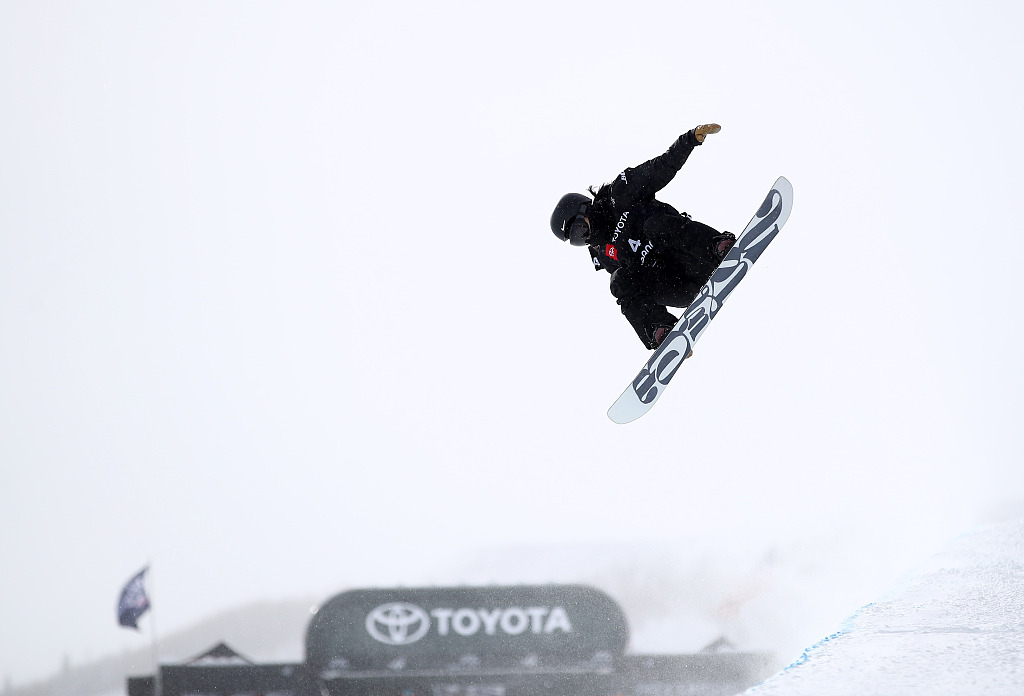 The victory gave Cai a total score of 3900 points, more than enough to ensure the 25-year-old of her fifth halfpipe crystal globe. Cai is the only person who has achieved this accomplishment in history.

Cai scored the highest points of 89.25 in women's final, Sena Tomita of Japan and veteran Rohrer of Switzerland ranked second and third respectively.