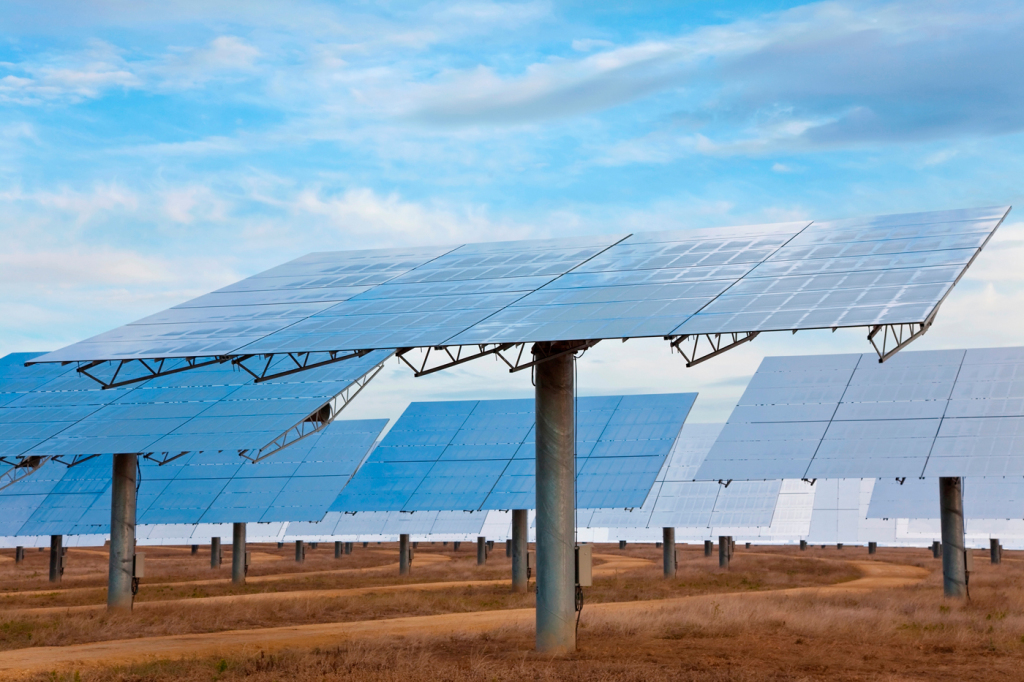 Three years ago when he wanted to buy four 50MW solar security lamps, Albert Kyalo, a homeowner living in Kitengela, found the costs so exorbitant that he gave up.

Last Friday, however, Kyalo was a happy man after buying two security lights at pocket-friendly prices that he never thought he would.

"I had even given up on solar lighting but I passed by an electronic shop in the suburb, and saw one of the lights on display. When I inquired about the price, they were less than half of what I had been told three years ago," he recounted on Tuesday.

Then, Kyalo had been asked to part with $196 for each of the lamps that come with a small solar panel.

Last week, however, the home-owner bought the gadgets at an equivalent of 93 dollars each, less than half of what he had been asked to pay in 2016.

"I bought the made-in-China lights, which come with a remote control, a sensor, an inbuilt battery and a small solar panel. I fitted them on my house at the weekend and would buy two more next month," he said.

Kyalo is among an increasing number of Kenyans who are turning to affordable solar lights to cut power costs or deal with blackouts.

And they have the perfect solar solutions in the products made in China, which are pocket-friendly, innovative and easy-to-install.

The Chinese-made products are slowly taking over the Kenyan solar market, thanks to their affordability. From standalone solar panels, to torches, bulbs, radios, TVs and security lights, the products are readily available across the east African nation, including in market centers in villages.

"I sell an 8MW solar floodlight at 48 dollars, a 50MW light from 93 dollars to 117 dollars and 100MW at 196 dollars. All these products are made in China and myself I source them directly from the manufacturer," said Calvin Nderitu, a dealer in Luthuli Avenue in Nairobi, on Tuesday.

Since he sources directly from manufacturers, Nderitu said he offers his customers a one-year warranty and can replace lights or battery.

"I give a one-year warranty, so in case the gadget has a problem during the period, you can return it back, I give you another one as I follow up with the manufacturer," said Nderitu.

The businessman also sells indoor solar lighting solutions, ones that come with a battery, a torch, a small solar panel and three bulbs, at 34 dollars each.

"One of the bulbs you put in the sitting room, the other in the bedroom and the other in the kitchen or children's room. You can see how the wires are longer to ensure that the lights can serve you better," Nderitu said as he sold this writer the gadget.

In the building where his shop is located, there are three other shops that sell solar-power and electrical gadgets, mostly imported from China.

Things are not any different on the other streets across the road and suburbs in Nairobi, where electrical gadget shops are thriving, thanks to Chinese imports.

By buying the solar-powered security lights, Kyalo said, he was hoping to save up to 24.5 dollars in power bills a month.

"The last two months I paid an electricity bill of 60 dollars, which was a sharp rise from the previous months. I followed up with the utility company and I was told it was the security lights. This is the reason I thought of the solar lamps after the three years only to find things are good," he said.

Latest data from Kenya National Bureau of Statistics showed that electricity costs have risen in Kenya considerably, with families that were consuming 100KWh now parting with 24.5 dollars, up from 19.6 dollars, while those consuming 50KWh are now paying 9.8 dollars, up from 6.6 dollars.

Ernest Manuyo, a business management lecturer at Pioneer Institute in Nairobi, noted that Kenya's location across the equator gives it a great opportunity to develop a vibrant solar energy sector, as prices of solar-power harvesting products decline.

According to Manuyo, the use of solar energy, hindered in the past by costs, is now growing, with homes and hotels leading in its use for lighting, heating and drying.