The solar term Rain Water, known as yushui in Chinese, signals the increase of rainfall and rising temperatures.

It is the second of the 24 solar terms in the Chinese lunar calendar, and falls on February 19 this year. Coincidentally, the Chinese Lantern Festival in 2019 falls on the same date. 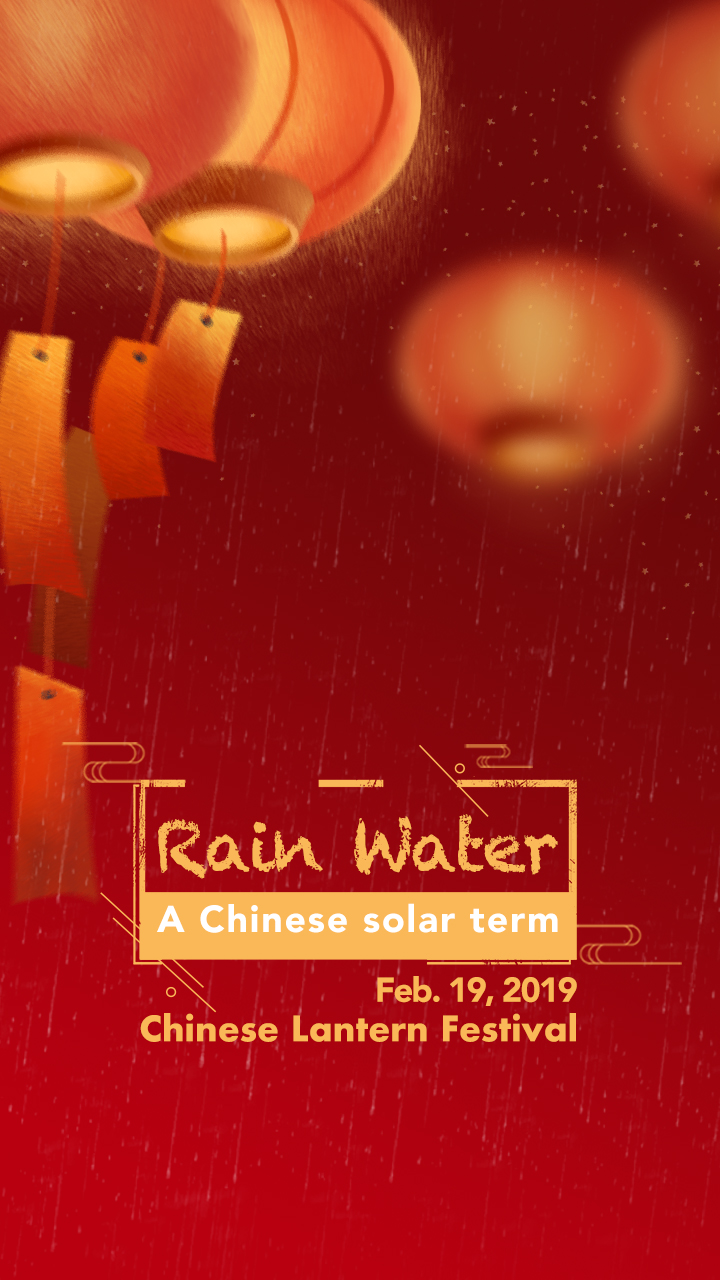 At this time, precipitation starts to increase, and the temperature in most areas in China rises above freezing. With a spring breeze blowing and ice water melting, everything begins to sprout and blossom.

As the old Chinese saying goes, “Spring rain is as precious as oil.” Rain Water is considered a key period for agriculture. Taking advantages of rains, farmers around China get busy with cultivation for the year. 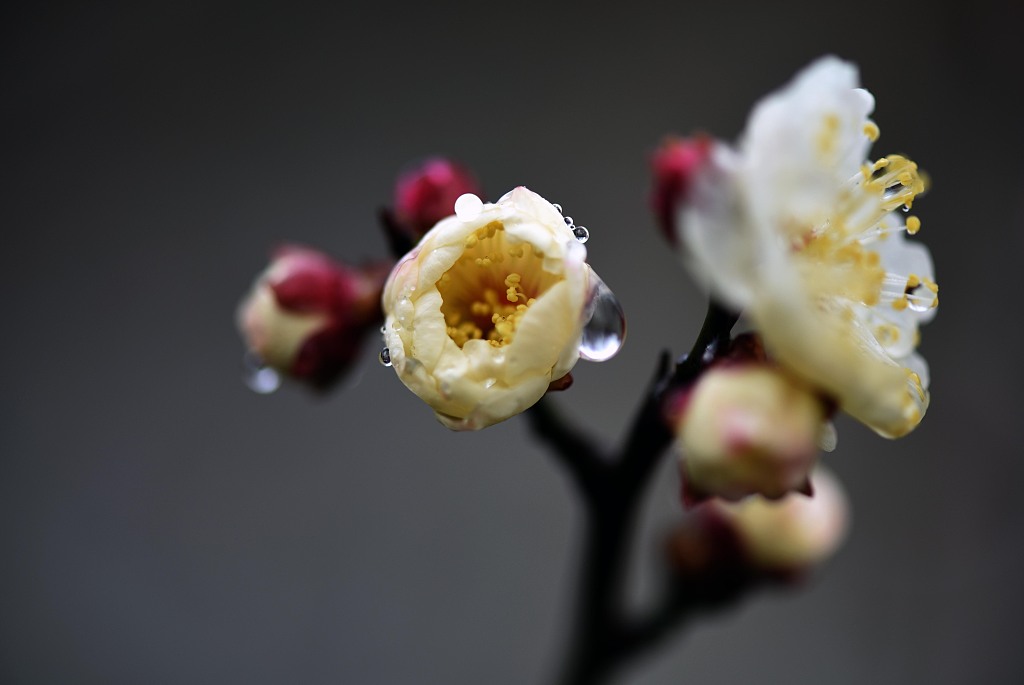 Staying warm is important at this time, especially for people susceptible to getting colds. They should keep their hands, mouth and nose warm.

Taking care of the stomach is also necessary. Doctors suggest people should have more sweet food and less sour food. 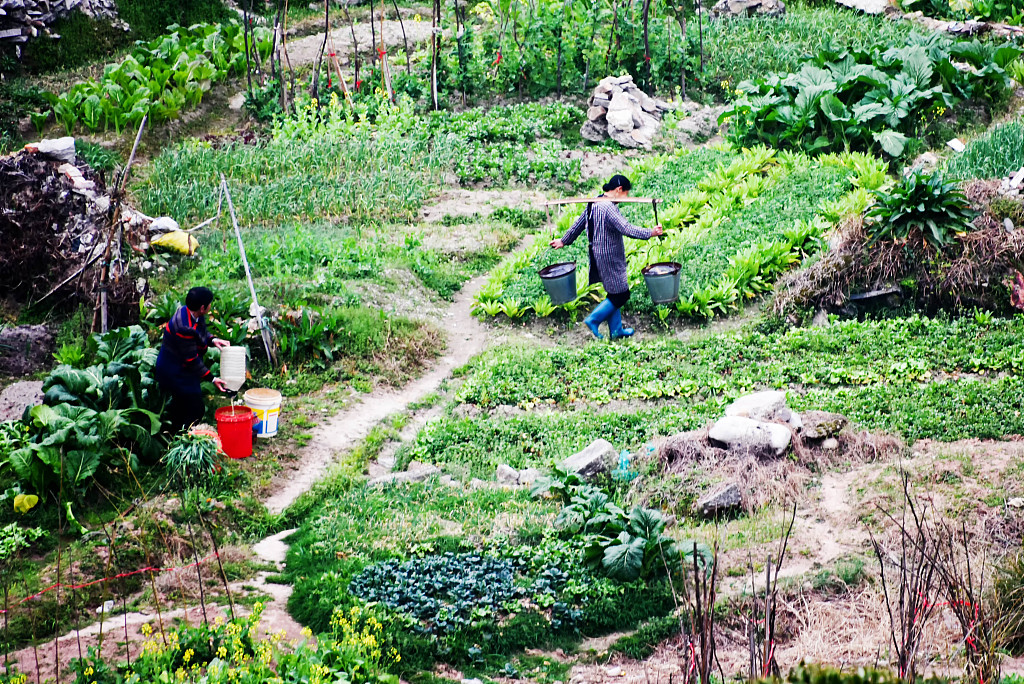 Exercising during this period benefits people’s physical and mental health a lot.

In Southwest China’s Sichuan Province, Rain Water is the day for married daughters to visit their parents and their husbands to give gifts to their in-laws. The traditional gifts are a pot of stewed meat by the daughter and a piece of red silk by the son-in law. In this way, the son-in-law shows his gratitude for the parents who raised the daughter. 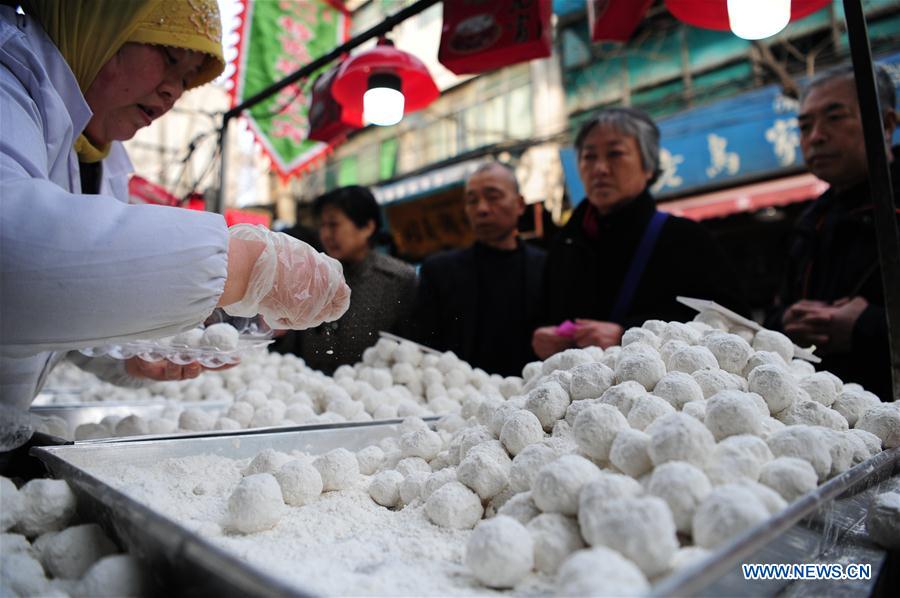 As for the Chinese Lantern Festival, traditions include having yuanxiao, the glutinous rice flour dumpling with sweetened stuffing, admiring lanterns, and guessing lantern riddles. Additionally, people also celebrate the Lantern Festival as another Chinese Valentine’s Day, since in ancient times the day offered an opportunity for young women to get out of their home and watch lanterns, therefore allowing them to meet people and have a date with their sweethearts.