October 23 marks Frost Descent, or Shuang Jiang, the last solar term of autumn in traditional Chinese lunar calendar, during which time the weather becomes much colder and frost begins to appear. People will eat persimmons and sunbake cottons and sweet potatoes for winter storage in Frost Descent. 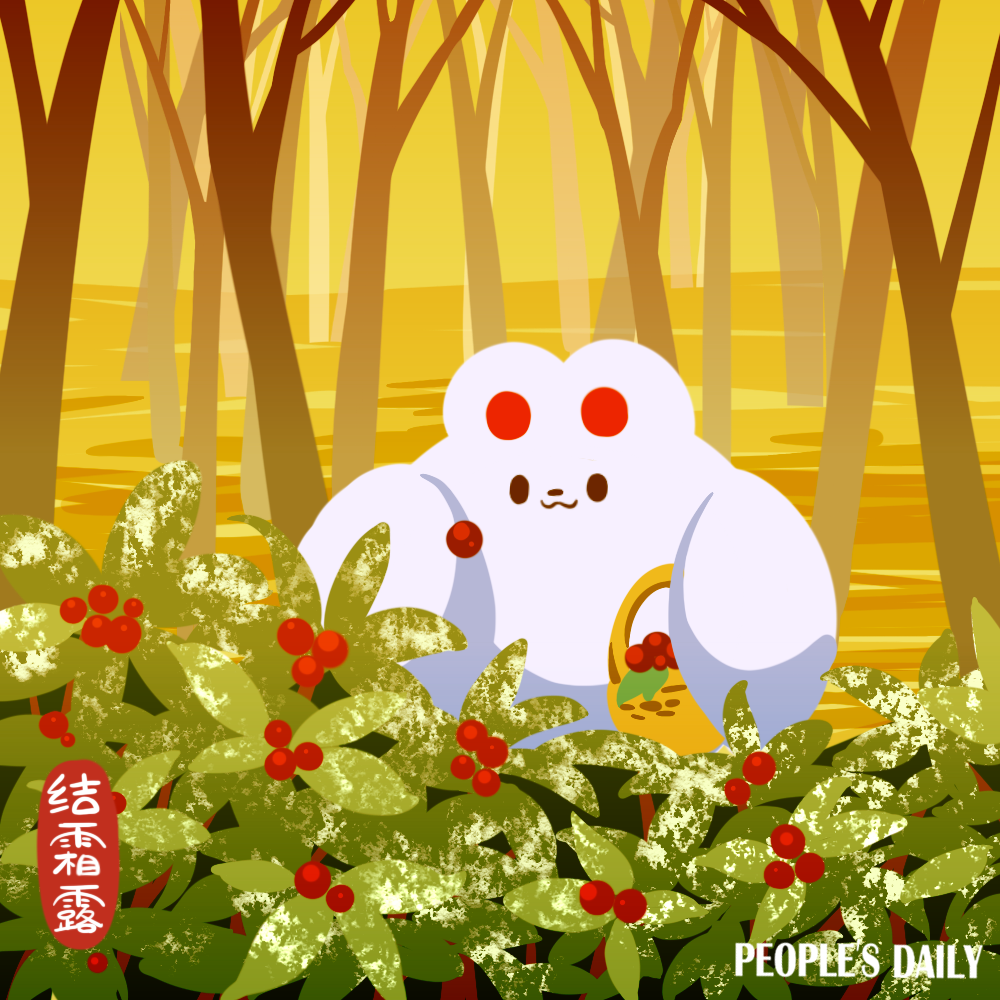 Crystal frost consisting of white icy water vapor appears on the grass and trees during the Frost Descent, demonstrating a chilly green view on the ground. 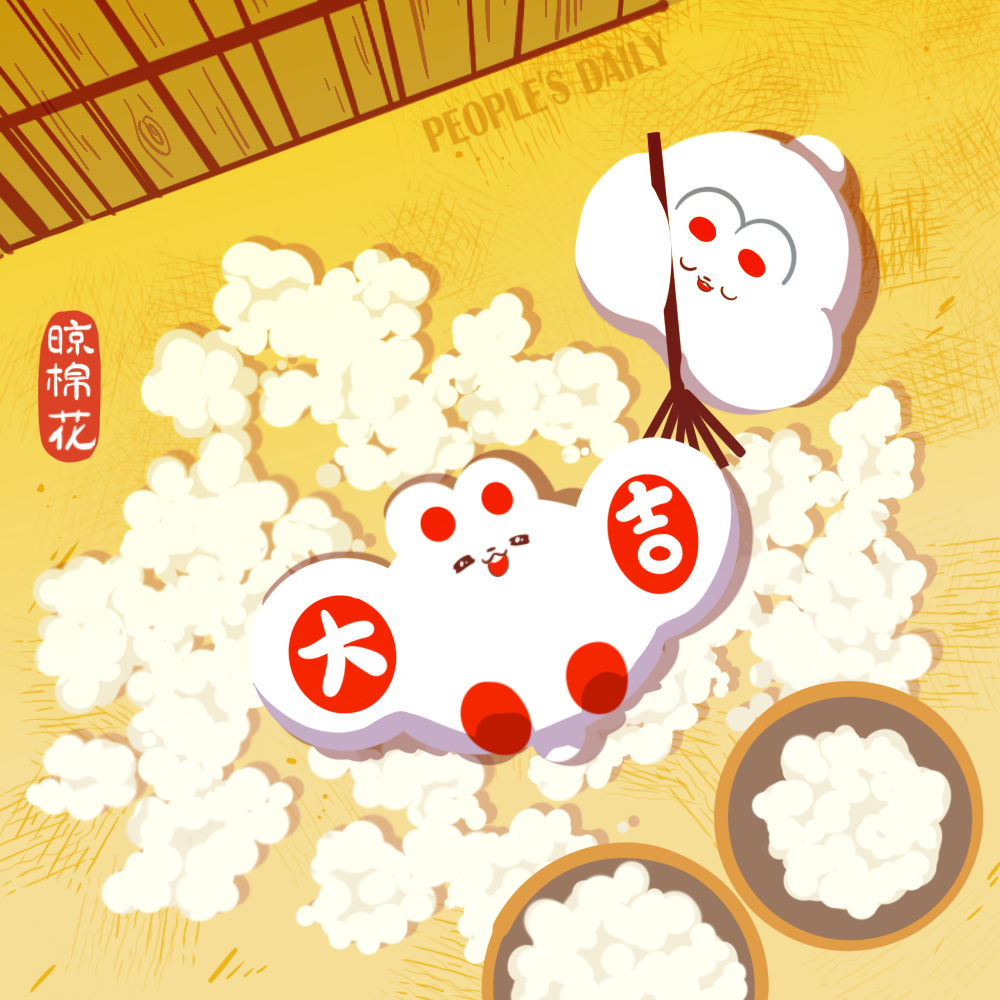 Sunbaked cotton can be made for winter clothes and quilts. 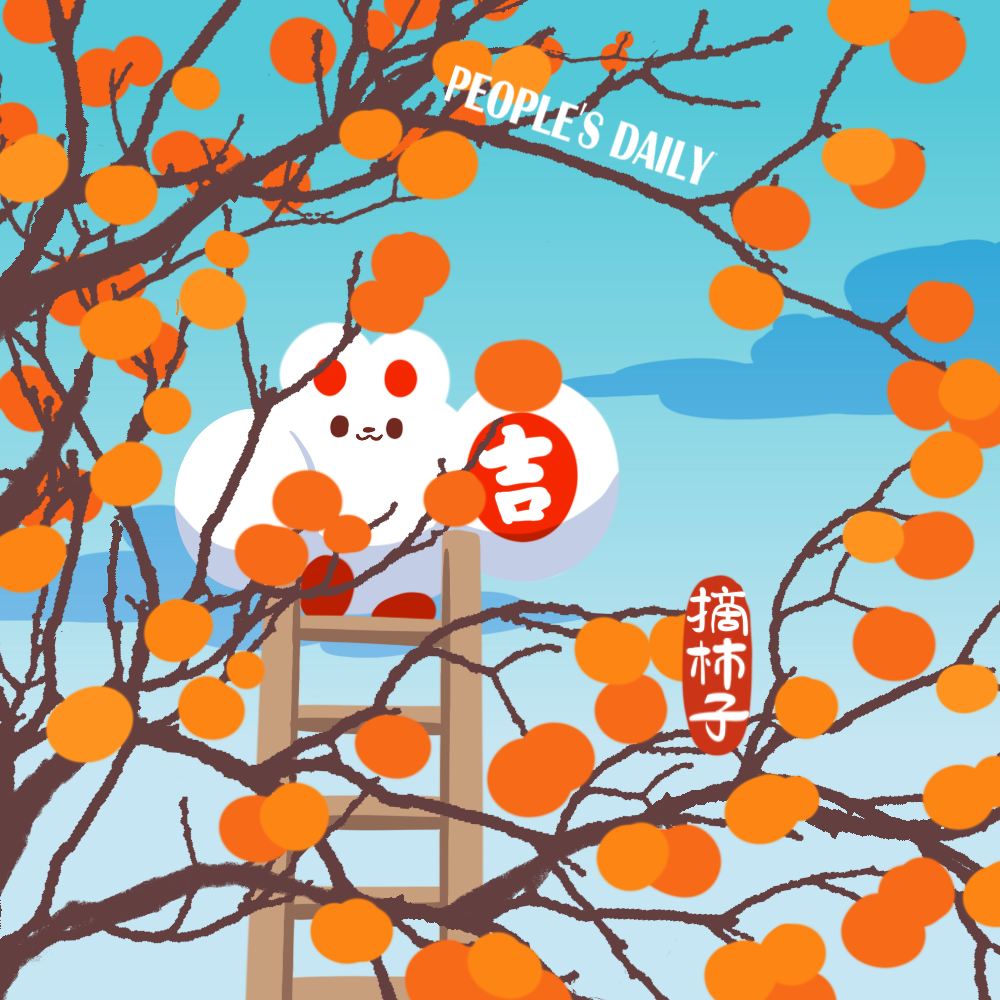 According to folk saying, eating persimmonsduring Frost's Descent can help people resist the cold and protect their bonesbefore the impending winter. 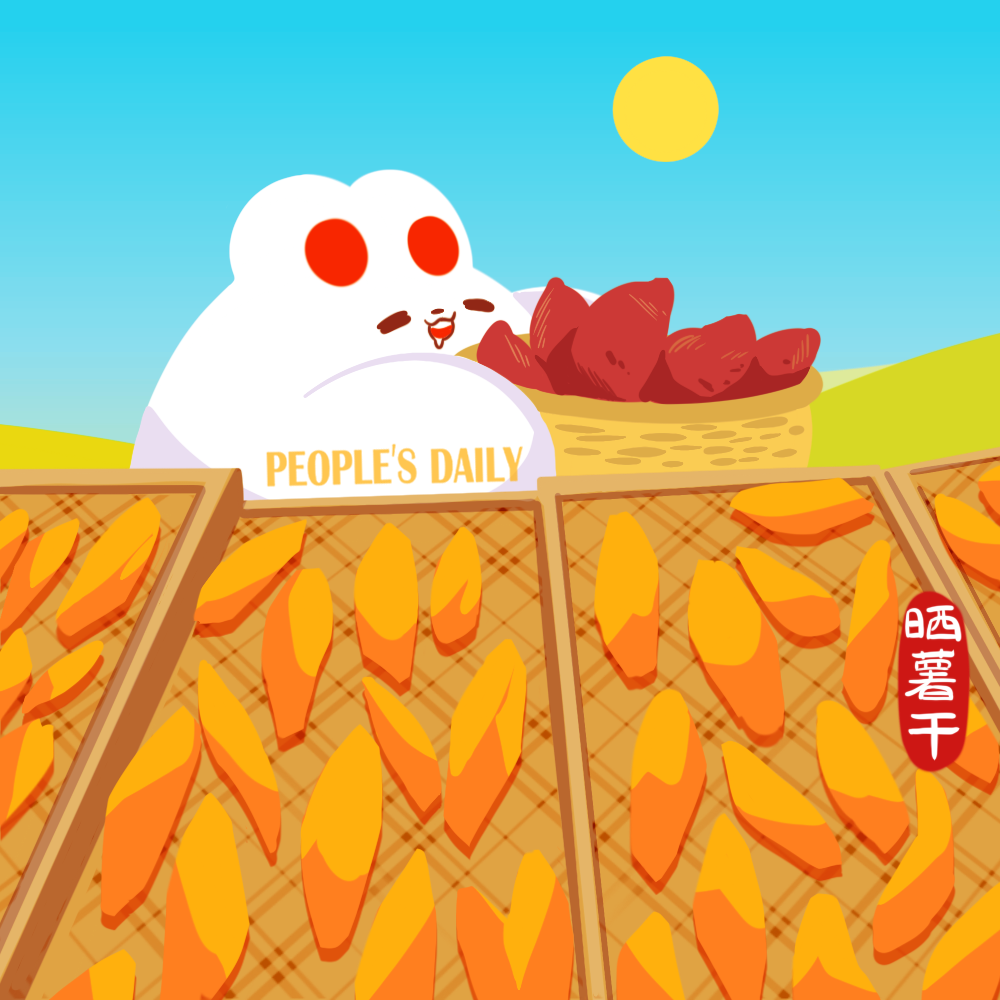 Sweet potatoes are also being sunbaked for winter storage during the Frost Descent.