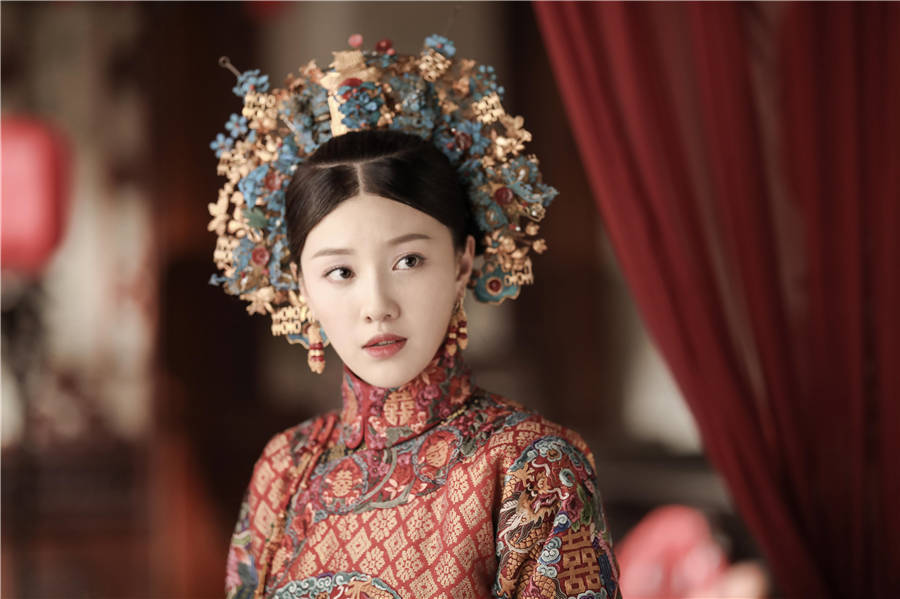 Yanxi Palace: Princess Adventures, a six-episode spinoff of a 2018 runaway hit, is being shown on Netflix since Dec 31. (Photo: chinadaily.com.cn)

Yanxi Palace: Princess Adventures, a six-episode spinoff of a 2018 runaway hit, is being shown on Netflix since Dec 31.

In the summer of 2018, Story of Yanxi Palace garnered more than 18 billion "clicks" to top all online Chinese dramas that year.

Its producer and scriptwriter Yu Zheng tells China Daily the latest spinoff has subtitles in 23 foreign languages, including English, Thai and Hindi, and is the first such Chinese series to be streamed on a foreign platform before being released in China.

The new tale takes place around 15 years after the end of the first one, which unfolds through 70 episodes to chronicle the rise of Wei Yingluo, a low-born royal maid who overcomes palace intrigue to be crowned the "imperial noble consort" to Emperor Qianlong (1711-99) of the Qing Dynasty (1644-1911).

As the hostess of Forbidden City, China's imperial palace, and the most powerful woman in the king's harem, Wei — a role reprised by actress Wu Jinyan — is seen encountering a new crisis in the latest series: Her princess daughter is urged by a Mongolian prince to cancel their engagement, as he believes the rumor that the young woman is spoiled and willful.

To clear her reputation and win back her love, the princess sneaks out of the palace to embark on an adventure, discovering that the situation is more complicated than she had estimated.

"I have had the Princess Adventures story in my mind for a long time. It's sort of a tale that is more relatable for modern youngsters. The title's protagonist is an adorable and straightforward woman. When she falls for someone, she takes action without hesitation," says Yu, 41.

The statistics from the television market company CSM Media Research show that Chinese TV series ran an average of 42 episodes per production in 2018.

Considering that dramas on Netflix are much shorter, Princess Adventures recounts "a comparatively simple story" to be told in just six episodes, Yu adds.

"Most domestic production companies are still exploring how to better sell Chinese stories abroad. I hope this drama demonstrates the beauty of Chinese culture to foreign audiences," Yu says.