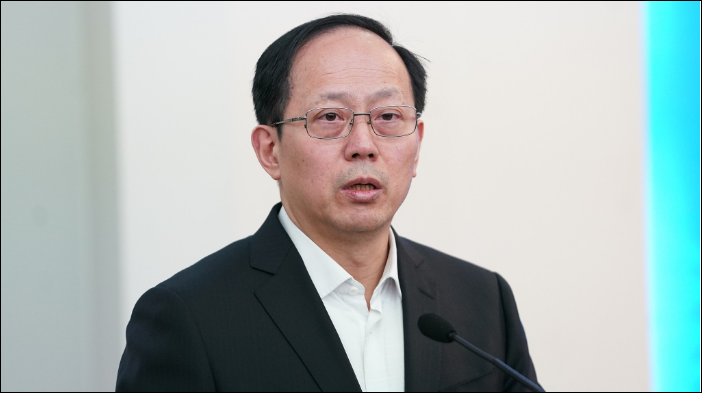 A Chinese sports delegation led by Gou Zhongwen, director of the country's General Administration of Sports, is visiting the Democratic People's Republic of Korea (DPRK) on October 8 under the invitation of DPRK Ministry of Physical Culture and Sports, reported Xinhua on Friday.

The delegation is composed of Chinese basketball players including both men and women. During the visit, they will train together with their DPRK counterparts and play friendly games while attending more exchange events.

Neither China nor the DPRK is a stranger to sports exchange between the two countries. Back in 2008, China sent a delegation to the DPRK for a visit. Liu Peng, who was Chinese sports director at the time thanked the DRPK side for their support and assistance on the relay of the Olympic torch for the 2008 Summer Olympics.

Then in 2015, the DPRK sports delegation led by their vice sports minister held a meeting with the Chinese Volleyball Association. The two sides discussed their views about volleyball exchange and cooperation and made plans for similar types of events in the future.

The DPRK has been active in implementing sports diplomacy in recent years, especially with the Republic of Korea (ROK). The two sides have sent joint teams to both the 2018 Winter Olympics in Pyeongchang and the 2018 Asian Games. The joint team even won four medals at the Asian Games, including one gold and two bronze in dragon boat racing and one silver medal in the women's basketball tournament.