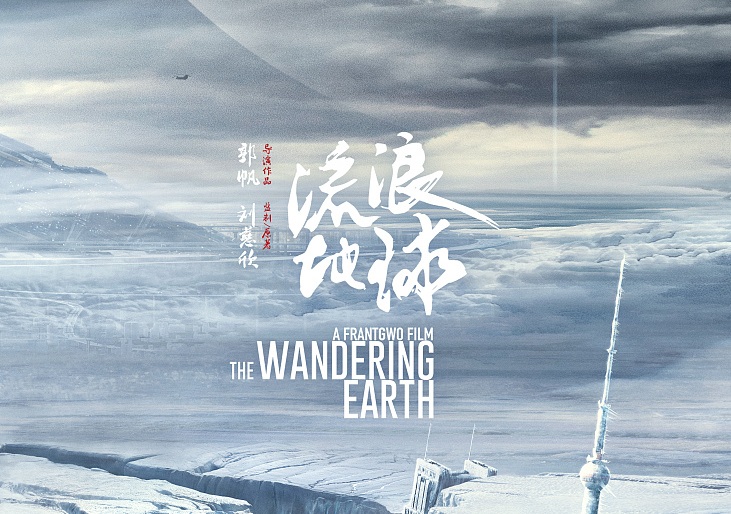 Started by Edi Media in 2005, the festival was initiated to serve as a bridge between Hollywood and the then fledgling Chinese entertainment industries.

The festival also begun as a way to celebrate the achievements of talented Chinese filmmakers, writers, and performing artists who were too often passed over for recognition by mainstream Hollywood.

"It's such a pleasure to recognize so many talented people of all nationalities and to promote cross-cultural cooperation as we build a future of jointly-produced cinema," Hollywood attorney and dealmaker Randy Mendelsohn told Xinhua.

Similar to the Grammy's, the Golden Angel Awards are granted to film and television alike. But unlike American festivals, the CAFF/CATF's more Chinese-style award matrix often gives multiple awards per category.

Top ten Golden Angel Awards went to "The Wandering Earth," "The Bravest," "White Storm 2: Drug Lords," "Enter the Forbidden City," "The Bugle From Gutian," "Guilt By Design," "A City Called Macau," "The Composer," "The Height of the Early Tang Dynasty," and "The Climbers."

The highest honor, Golden Angel Award for Best Picture, was awarded to "The Captain."

The Best Chinese American Co-Production Animation Film award was snapped up by "White Snake," while the Most Popular American Film in China Award was given to "Avengers: Endgame," "Aquaman," "Venom," "Bumblebee," and "Captain Marvel."

A high percentage of film producers and directors who were honored by CAFF/CATF on Tuesday were women.

"It's great to see so many great women filmmakers finally being acknowledged for their talent," hitmaker producer Jeff Most told Xinhua.