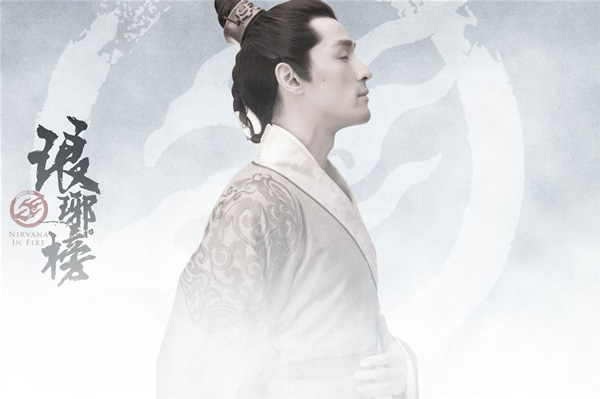 A month since China's TV series Nirvana in Fire debuted in Argentina, the viewers here have been hooked on the romantic period drama.

Based on a historical novel of the same name, the series has ignited enthusiasm to learn more about China's history and culture.

Viewers were gripped by the tale of a young man who sets out to vindicate his family's honor amid warring rival dynasties in sixth-century China.

The program marks the first time America TV has aired a show that is "so distinct" from the ordinary contents of the network, and it has been so well-received by the public, said Liliana Parodi, who is in charge of programming for America TV.

Nirvana in Fire has generated hundreds of comments on social networks, "not just from members of the Chinese community, but from many Argentinians," said Mercedes Demasi, a representative of Argentine production agency Integra Industrias Culturales.

The series has something for everyone, from court intrigue to romance, from lush landscapes to elaborate royal costumes, all offering a window into Chinese customs, lifestyles and ways of thinking, she added.

Angie Behrmann, an Argentine painter who specializes in Chinese calligraphy, said she watched the series to practice her Chinese, but was fascinated by the story and the way it was told.

The painter said she has learned more about Chinese culture and gotten to know different places in China thanks to the series. "The country was opened up to me. It's as if I were to show you Argentina through a series."

"I liked it a lot because I learned a ton about the culture, the right way to address people, how to speak, what to do, what not to do, how they think differently. It was very enriching to see the series," she added.