A total of 27 universities across China have formed an alliance in Beijing to strengthen planetary science research. 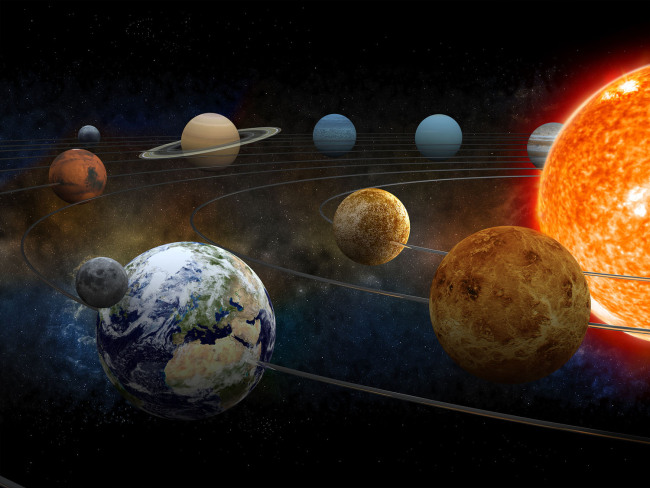 The alliance was launched at the Institute of Geology and Geophysics under the Chinese Academy of Sciences (CAS). Members include Peking University, Sun Yat-sen University, Harbin Institute of Technology and the University of Hong Kong.

Wu Fuyuan, director of the institute, was appointed the chairman of the first council of the alliance. He said the planetary science would be a major area of China's Earth sciences that needs to be vigorously developed in the future.

"The alliance should be a platform for sharing the achievements of deep space exploration and planetary research," Hou said at the launch.

Planetary science is the scientific study of planets, moons, planetary systems and the processes that form them.