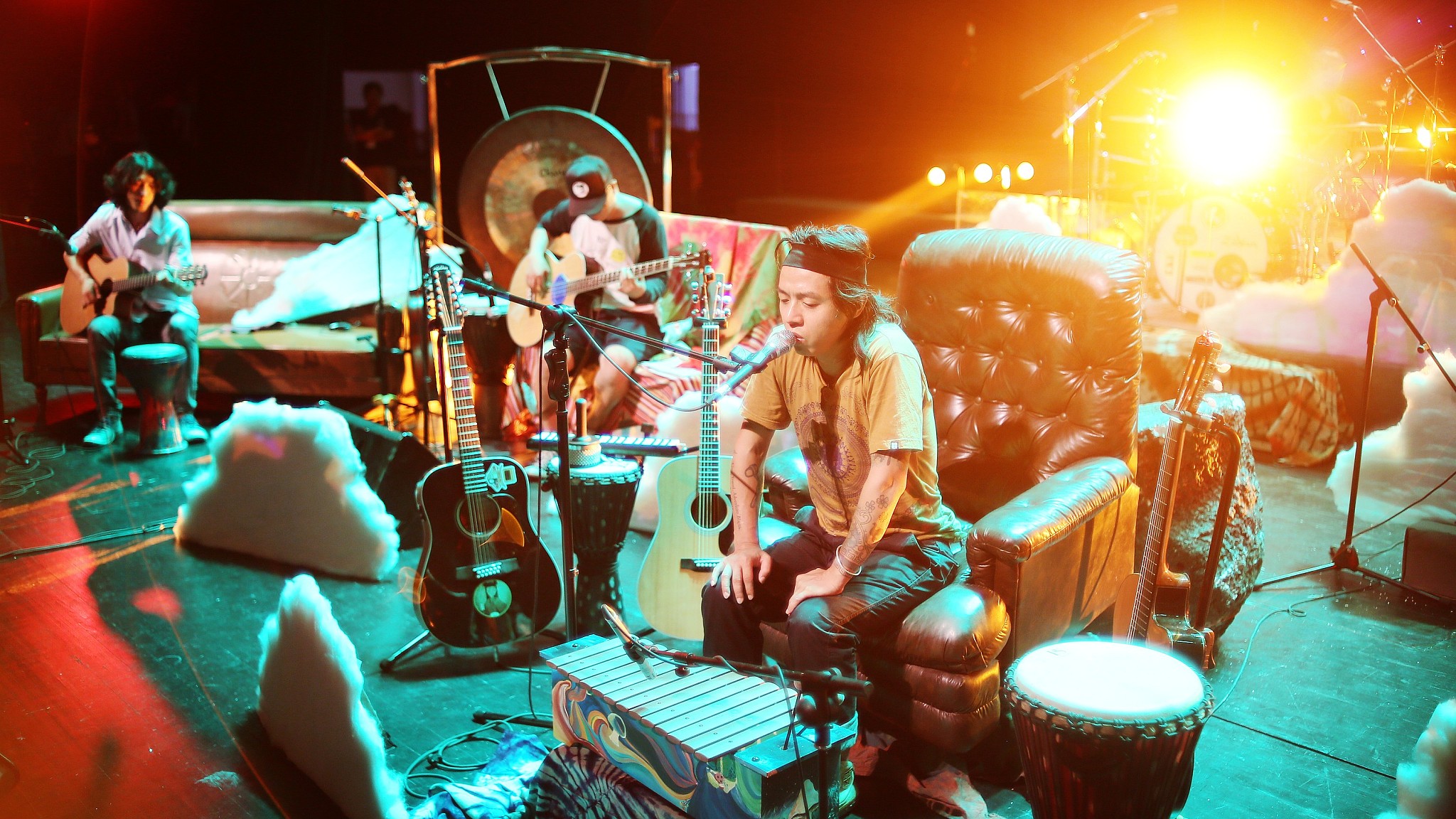 Chinese indie rock band Miserable Faith is about to release a charity music video to raise awareness about village doctors. The band's popularity has endured since its inception over two decades ago. We caught up with them during one of their recent tours in northwest China's Xinjiang Uygur Autonomous Region, where they talked about their musical journey and more.

As one of China's leading rock bands, Miserable Faith has been inspiring generations of Chinese rock fans since its inception in 1999. The band adopted the symbol of Nezha, the rebellious boy god from Chinese mythology. The image has stayed with them from the hard rock of their youthful days to their more mellow, world-music-infused tracks in later years.

For the band's frontman Gao Hu, he discovered not just rebellion in the spirit of rock music but also love. He told CGTN that when he first listened to rock music, he liked the power and resistance it brought about.

"But gradually, especially when I was at an all-time low, I could feel the warmth, love and that all-embracing element that rock music has," Gao said.

The band has spent a lot of time on the road, touring cities big and small across the country. Gao said nothing compares to the feeling when playing for a live audience and the unpredictable situation that allows them to improvise a little bit. 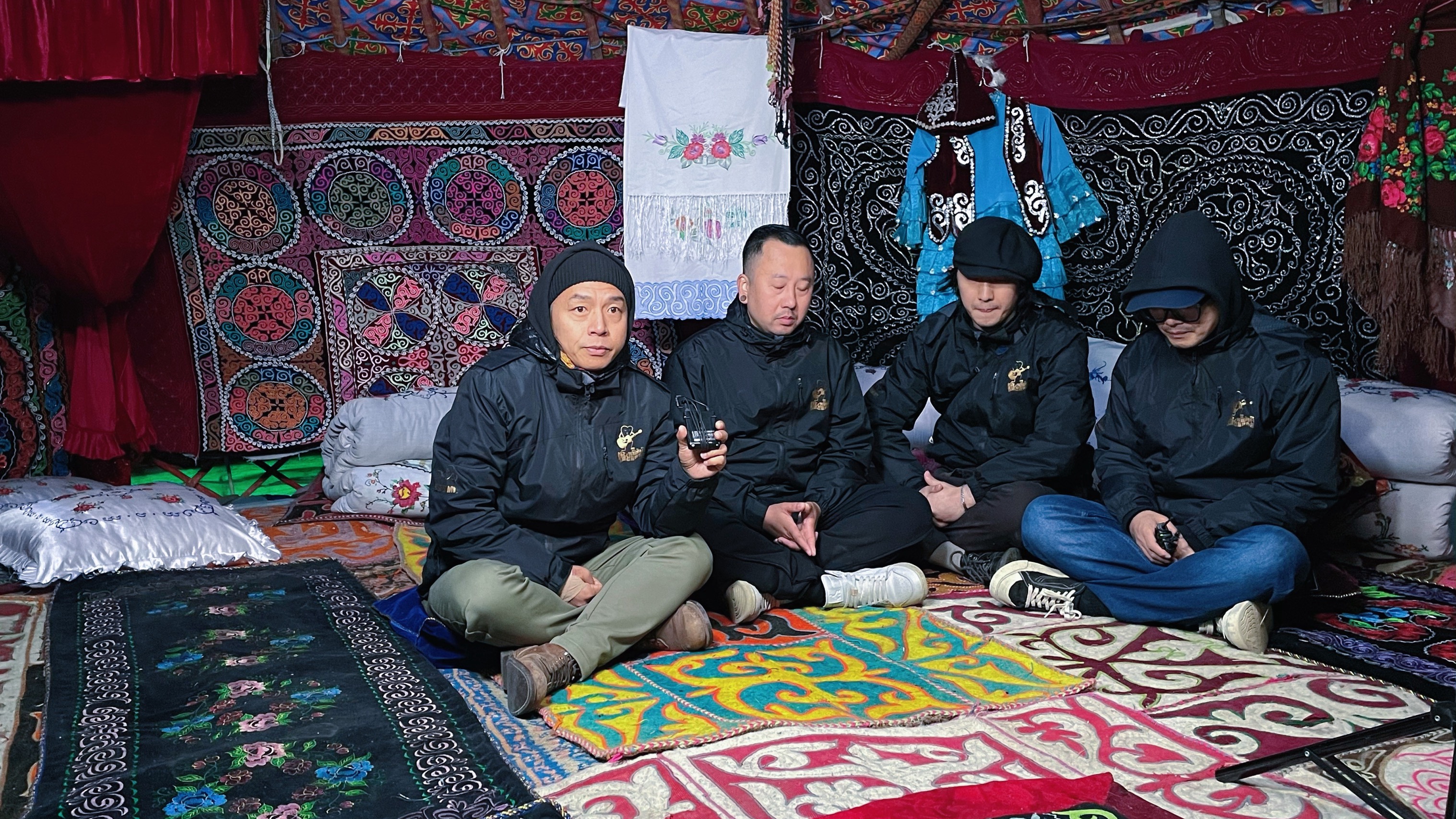 Gao recalled that the power went off in the middle of their performance in Urumqi when the band was about to play "Don't Stop My Music." So they just did an unplugged version, and everyone joined in because they knew the song so well.

"Right when we finished the song, the power went back on. If you didn't know the backstory, you would have thought that it was planned that way," he said.

From their metal-hardcore rock origins, the four-piece band has evolved, integrating new literary and musical elements into their brand of rock. The 2008 album "Don't Stop My Music" was inspired by American novelist Jack Kerouac's novel "On the Road." Their 2014 album "May Love Be Without Worries" combined world music and reggae.

The band has always risen to new challenges. In 2018, they wrote a song for the English football club Wolverhampton Wanderers, commonly known as Wolves, on its rise to the super-rich English Premier League.

"In a way, music and football are the same. They require teamwork and the spirit of persistence," Zhang Jing, the band's bassist, said.

Gao joked that it's strange that people who like rock also watch football and those who like hip hop dig basketball.

While other rock bands break up or re-group, why has Miserable Faith endured? For Gao, the answer is that they complement each other.

"Through the years, our characters and the way we do music are all in line. And that's what sets us apart from commercial bands."

Gao says as long as the four of them stay together, the future holds infinite possibilities.