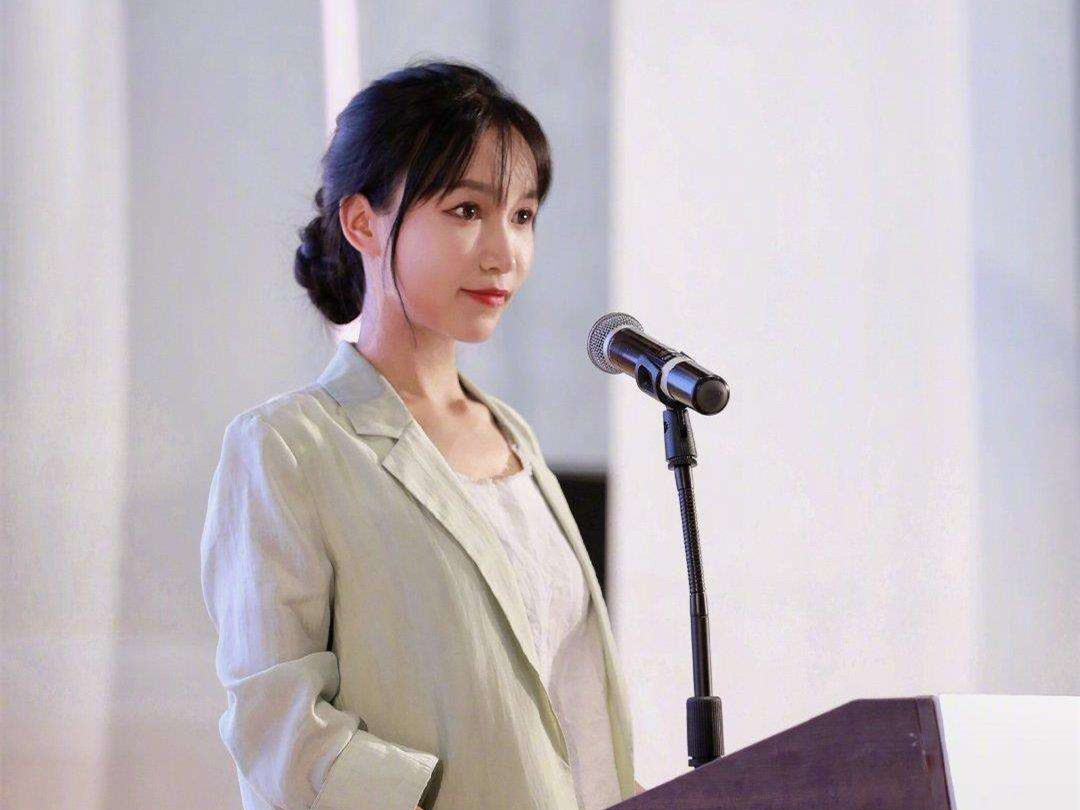 Chinese internet celebrity Li Ziqi announced she was planning on building a factory to produce luoshifen, a Chinese noodle soup that is a specialty of Liuzhou in South China's Guangxi Zhuang Autonomous Region, on Tuesday.

Li, a famous vlogger with 11.9 million followers on YouTube, said at a press conference on Tuesday that luoshifen is not only a local intangible culinary heritage, but also a potential means to provide employment to many people living in poverty.

Luoshifen is a sour and spicy soup with rice noodles. In 2008, the hand-made techniques used to make Liuzhou luoshifen were among the second batch of items included on the Guangxi Zhuang Autonomous Region's intangible cultural heritage list.

The local dish was thrust under the spotlight after Li posted a video to show the making process of luoshifen on YouTube in August of 2019.

According to reports, this move should promote industry standardization when it comes to producing luoshifen and will boost the local economy.

Data shows that sales of luoshifen in China reached nearly 5 billion yuan ($722 million) in the first half of 2020, while the total export value during that same period saw a 700 percent increase year-on-year.

Many Chinese netizens took to social media to profess their admiration for the blogger for being able to make the local dish popular nationwide and express their approval of the young vlogger's new business.

"I plan to buy a full box of her brand's luoshifen often. Culture has no borders. Li Ziqi has successfully spread Chinese culture across the world. We are so proud of her, and surely will fully support her new business," one Chinese netizen wrote on Sina Weibo.

"I have followed her videos for a long time. She is an excellent vlogger helping spread Chinese culture to the world, and now she is going to set up another business to solve people's employment issues, which is highly appreciated," another netizen posted on Sina Weibo.