BEIJING, March 13 (Xinhua) -- Chinese center Han Xu has arrived in Los Angeles, the United States, waiting for next month's WNBA draft and for her dream to possibly come true. 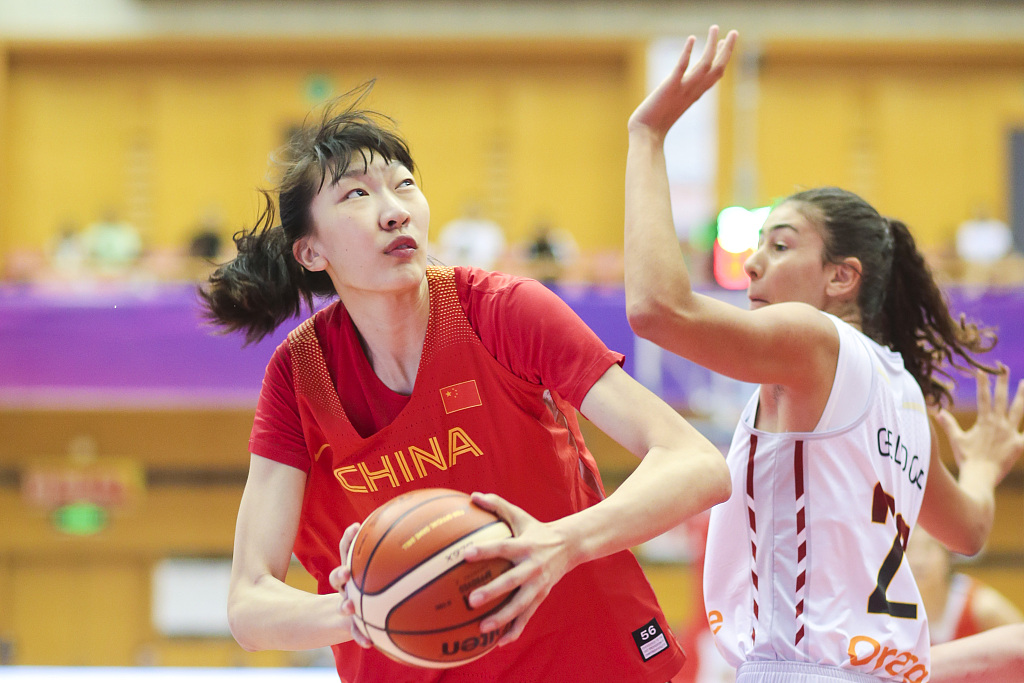 The young pivot, who will turn 19 on October 31, will start recovering training at PickUp USA Fitness on Wednesday after a week of rest and take physical examinations in LA.

Several teams, including the LA Sparks, have showed their interest in the center, 6 feet 10 inches (2.07 meters) tall, who is expecting a new start after the draft on April 10.

"After the first season in the WCBA (the Chinese women's basketball league), I think I can have more improvements in terms of strength, technique and physical condition," Han said before she left for the United States.

Han played for Xinjiang this season after she graduated from Tsinghua University High School of Beijing. Xinjiang lost to Beijing in the playoffs and Han got the nod from the Chinese Basketball Association (CBA) to take her chances in the United States last week.

Han, who led the Chinese team to take Asian Games title and finish 6th at the World Cup last year, might be joined by her national teammates such as Li Meng, Yang Liwei and Li Yueru at the 2019 WNBA Draft.

These players, from Bayi and Guangdong, will compete at the WCBA Finals on Wednesday afternoon and the best-of-five series will be concluded on March 23rd at the latest.

In 2005, Sui Feifei and Miao Lijie joined the Sacramento Monarchs to become the second and third Chinese players to play in the WNBA.