A Shanghai painter received the Ondaatje Prize for Portraiture last week at No. 1 Waitanyuan, the former British consulate in Shanghai.

Liu Shuang, 39, is the first Chinese painter to win the 10,000-pound (US$12,200) award, plus a gold medal of the Royal Society of Portrait Painters for the most distinguished portrait of the year.

The work by Liu, “Woman in Städtische Galerie,” stood out from a record 2,500-plus works submitted to the Royal Society of Portrait Painters Annual Exhibition 2020. 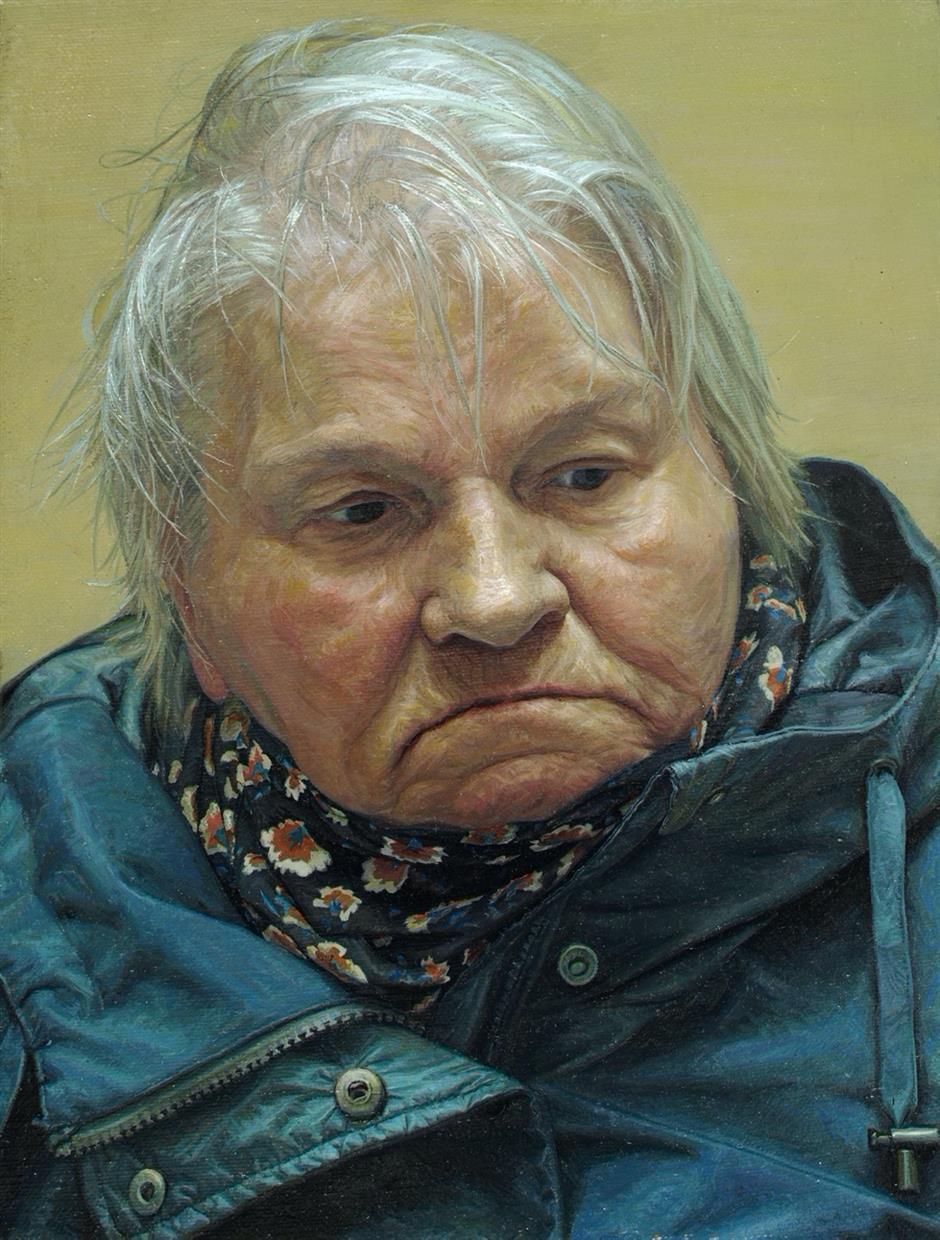 Liu told Shanghai Daily that a tribute to classic painting masters was the starting point.

“In this aspect I enshrined the yardstick of the 19th century French Beaux Arts, for example, masterpieces of the British painter Lawrence Alma-Tadema,” Liu said.

“The ingenuity of the British Pre-Raphaelite Brotherhood as well as the breakthrough of the Impressionists in creating hues gave me inspiration in choosing colors.”

Liu added: “Elderly portraits are one of my favorite themes. Though old people possess little vigor and vitality, their irreplaceable spirit and disposition are the gifts of time.

“I hope the portrait and the whole picture can bring on a pressingly close feeling to viewers regardless of distance. That is why I chose squeezed shapes to form a crushed composition.

“But in the end what should be retained is the most essential space theory in realistic painting. I stuck to Baroque style of expression, using sparkling gray hair to enhance special dimension and melancholy of the lost age.” 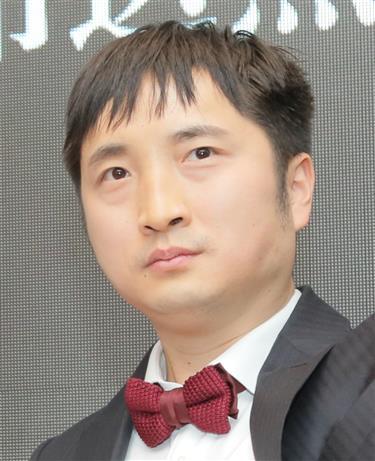 Professor Xu is a leading figure in Chinese realistic oil painting. The extremely rigorous teaching method has trained Liu to grow rapidly into a solid and distinctive realistic painter.

It coincides with the important historical transformation period of Shanghai from the early stage of reform and opening-up to an international metropolis.

In the early works of Liu, viewers can deeply feel the unique humanistic characteristics and the brand of the times in Shanghai during this period.

Zhang Hongbin, a respected art dealer, told Shanghai Daily that the award showed that after more than a century of Western oil painting entering China, contemporary Chinese oil painting has reached an unprecedented height through the joint efforts of several generations of Chinese artists.

“Liu Shuang’s award not only promotes the 21st century Chinese portraiture to a higher international level, but also injects new vitality into the creation of Chinese portrait painting,” Zhang said.

“We can see that through continuous learning and practice, domestic oil painting can reach the same artistic level and height as European and American artists.”

The Royal Society of Portrait Painters was founded in 1891 by the leading portrait painters of the day. The society holds an exhibition every year at the Mall Galleries, The Mall, near Trafalgar Square in London.

The first exhibition of the society was held in 1891. At the Coronation Exhibition of 1911, which marked its 20th anniversary, it was announced that British King George V had conferred on the society the status of a Royal Society, and it has been known as the Royal Society of Portrait Painters since then.

Unlike other shows, the works are entirely selected by portrait painters.

Many prizes are awarded via the annual exhibition of the society. These include the Ondaatje Prize for Portraiture, the Prince of Wales Award for Portrait Drawing, the Burke’s Peerage Foundation Prize, the de Laszlo Foundation Prize and the Smallwood Architects Prize.