Following specific walking routes, city walk provides its participants with an opportunity to discover the stories behind its local residents, buildings, roads, art and even the power lines running across the city. 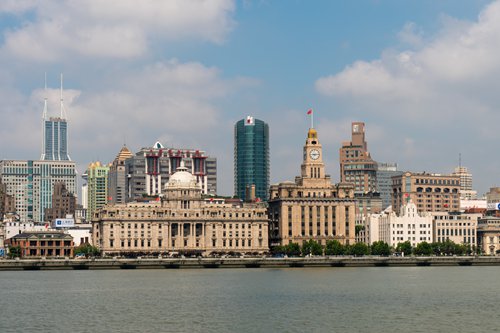 It has been a popular traveling mode abroad for many years. In cities like London, Paris and Rome, city walk plays an important role in local cultural tourism industries. Some routes have existed for over 50 years, according to a June report by Shanghai Observer.

Routes and topics vary. In London, the birthplace of city walk, a renowned local operator has designed more than 100 walking routes, each focusing on different themes such as famous buildings, Sherlock Holmes and even serial killer Jack the Ripper. Tourists are free to choose any routes they like to step on a journey of discovery.

About one decade ago, city walk was introduced to Shanghai by a local agency in the hopes of making urban tourism in Shanghai different from those in other cities.

Yu Qiuyang, an associate research fellow with the Institute of Applied Economics of Shanghai Academy of Social Sciences, believes that urban travel services like city walk can better meet tourists' demand for in-depth travel, as individualized and customized services are now more popular in some tourism markets.

In the new era of mass consumption, tourists are increasingly focusing on immersive experiences brought along by specific emotional dimensions and scenarios.

City walk caters to such needs by allowing tourists to get involved in the vivid local lifestyle and get a profound cultural experience when wandering through the city blocks. 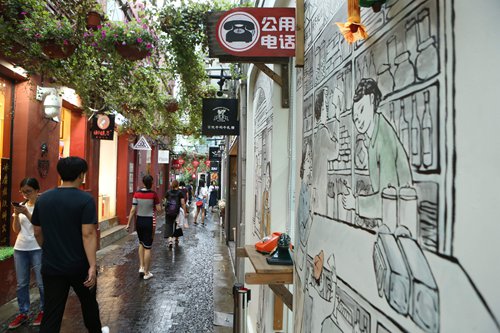 A lane in Shanghai

Going into the streets and interacting with Shanghai residents also builds up a communication bridge between foreign tourists and Chinese locals.

Yu said that residential neighborhoods are not only an open scenic spot but also the cultural veins of Shanghai, bringing together the city's centenary history, inclusive culture and delicate civic elements in a dynamic way. Yu believes that city blocks are an important illustrator of the charms of Shanghai's story and culture.

Currently, Shanghai is striving to turn itself into a world-famous tourism destination integrating urban life and tourism landscape into an organic whole.

Together with modernized city spaces, Shanghai hopes to design urban life experiences into tourism "products" so as to attract more domestic and overseas tourists who prefer individualized travel. 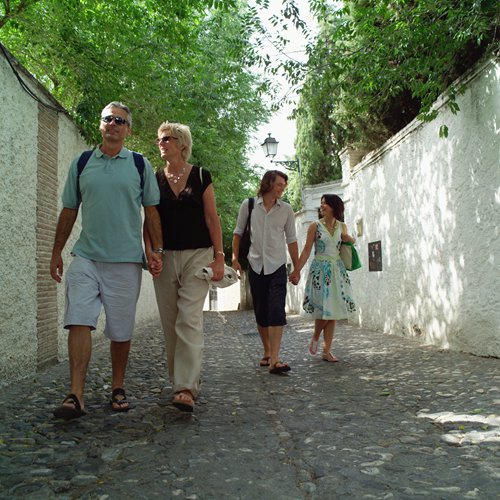 The city has already turned some of its featured historic city blocks into popular cultural tourism destinations by making historic buildings "readable." Simply by scanning a QR code attached on these buildings, tourists are able to learn their stories.

Yu believes that this is an important manifestation of the all-around development of Shanghai's urban tourism. In the course of forging four new city brands (Shanghai Culture, Shanghai Service, Shanghai Manufacturing and Shanghai Shopping), the development of urban tourism needs more travel agencies and experts to create "experience services" like city walk.

To show the warmth of this city and establish an image of quality, however, Shanghai must refine its cultural connotations and improve tourism services and supporting public services and infrastructures.