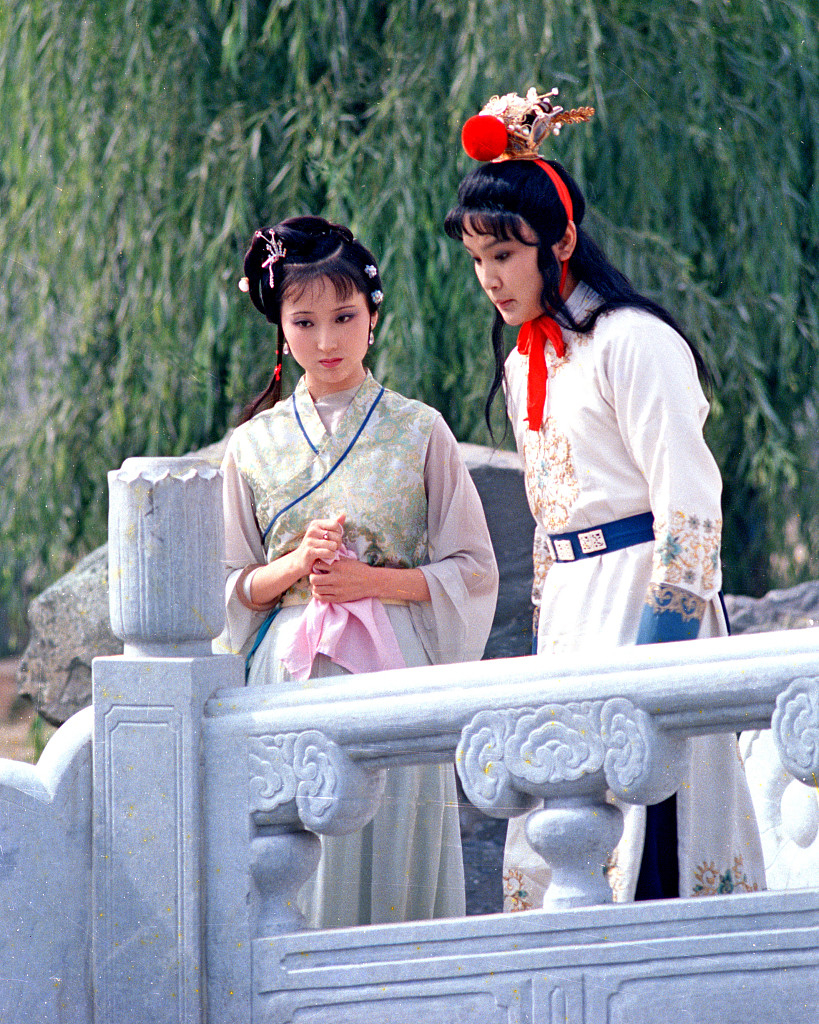 The popular classic Chinese TV series "A Dream of Red Mansions" is now being dubbed in the Lao language for broadcast on Lao National Television in November.

A workshop on translating and dubbing the series was held in the northern Lao province of Luang Prabang on Sunday.

"A Dream of Red Mansions" is adapted from the novel of the same name. The novel, regarded as one of China's Four Great Classical Novels, was written in the middle of the 18th century during the Qing dynasty and reflects the characteristics of that era.

The critic Anthony West called it “one of the great novels of world literature … to the Chinese as Proust is to the French or Karamazov to the Russians.”

This masterpiece is based on stories about four big noble families and shows the rise and development of a beautiful world, and the inevitable tragic disillusionment. The love story of two main characters, Jia Baoyu and Lin Daiyu, is central throughout the book. It doesn’t have a happy ending.

A committee is currently translating the series into Lao and the dubbing will start in September.

When the dubbing is completed, the committee plans to start broadcasting the series on Lao National Television Channel at the beginning of November.

Local daily Vientiane Times on Friday quoted Director General of Lao National Television Bounchao Phichit as saying, "The Lao and Chinese people have been neighbors and had a similar culture for a long time.

"Chinese historical series have been popular among Lao people. I'm sure 'A Dream of Red Mansions' will also be popular when it's broadcast here."