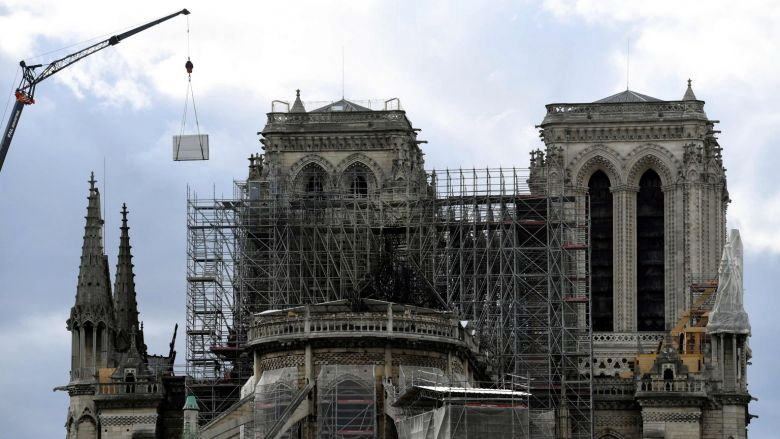 Neighbors of the fire-stricken Notre-Dame Cathedral should use wet wipes to clean surfaces at home or the office where lead-laden dust from the blaze may have settled, Paris police advised on Saturday (April 27).

Tests have shown that the devastating April 15 fire released particles of the toxic metal which had been present in the frame of the church and its now-leveled spire, it said in a statement.

Investigators found lead in areas near the church, "very localized," and "notably on premises that may have been standing open at the time of the fire, and where dust had settled."

The threat was limited, the police noted, as lead poisoning usually builds up over years of exposure.

There have been no reports of acute lead poisoning since the inferno that destroyed the roof of the 850-year-old landmark. 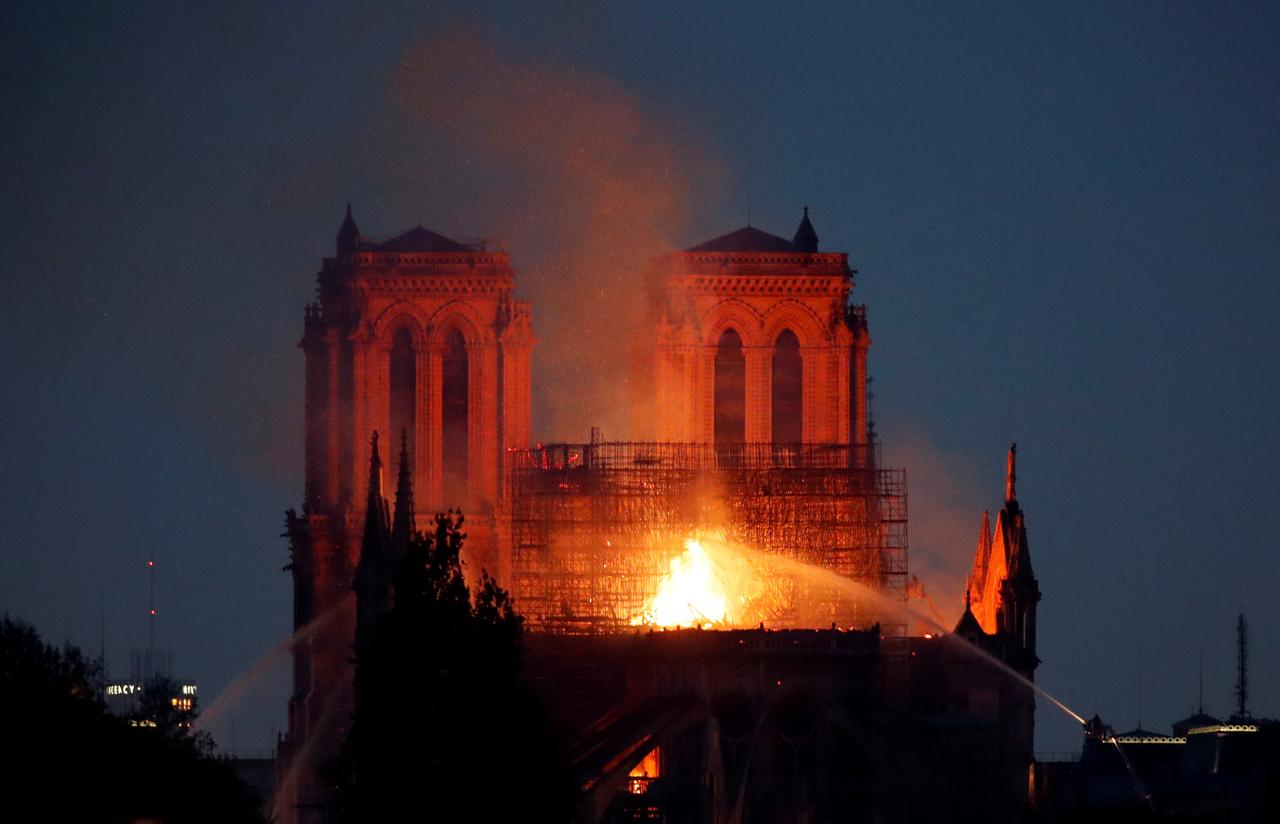 "With regard to homes or private premises, it is recommended that residents in the immediate vicinity of the Notre-Dame proceed to clean their home or premises and their furniture and other items, using wet wipes to eliminate any dust," the statement said.

Public areas that may pose a lead exposure risk, such as the gardens around the cathedral, have been closed and will not be reopened until lead levels are back to normal, the police added.

Last week, French environmental campaigner Robin des Bois said about 300 tonnes of lead from the cathedral's roof and steeple had melted in the blaze, which officials said had reached 800 deg C at its peak.

"The cathedral has been reduced to the state of toxic waste," the association said in a statement, urging the authorities to detoxify the tonnes of rubble, ash and wastewater produced in the disaster.

Airparif, which monitors air quality in Paris, said pollution levels did not exceed normal levels the day after the fire.

Nearly two weeks later, a police cordon is still keeping members of the public well away from the site.