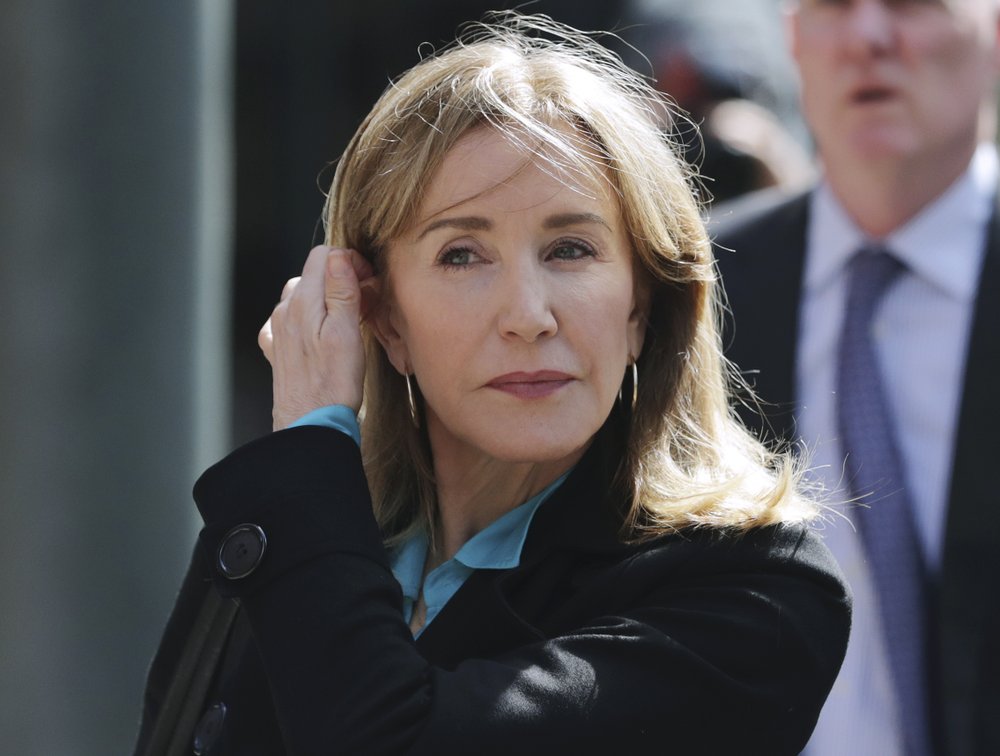 Felicity Huffman’s co-stars in a new Netflix movie say they found her remorseful about her role in a college admissions scandal.

Actress Angela Bassett said Huffman appears ready to take whatever steps are necessary in her case. Patricia Arquette said she believes Huffman feels terrible about her participation in the case.

Huffman didn’t meet reporters to promote the film “Otherhood,” which premieres Aug. 2 on Netflix. She pleaded guilty in May to paying $15,000 to a college admissions consultant to have a proctor correct her daughter’s answers on the SAT.

The film’s producer says that Huffman’s character portrays a mother who believes that her own actions can make anything possible for her child.