BEIJING, April 6 (Xinhua) -- China's national observatory forecast on Saturday that a fresh wave of cold air will sweep across many areas of the country in the coming days, lowering temperature and bringing rainfalls. 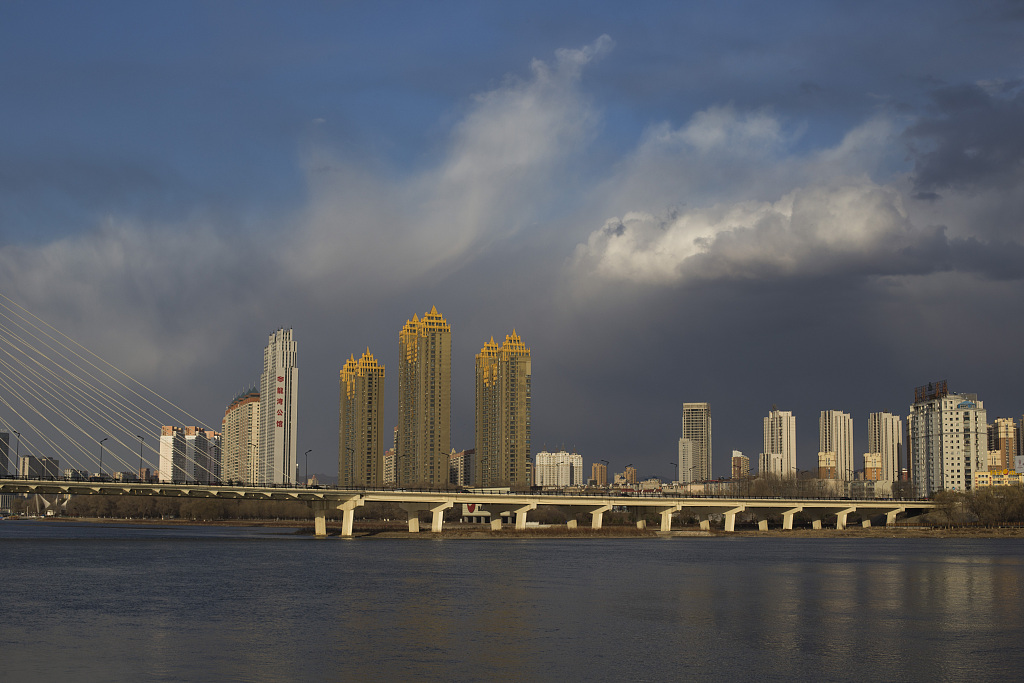 Affected by the cold front, a vast part of China will see temperature decline 6 to 8 degrees Celsius from Saturday to next Wednesday, according to the National Meteorological Center (NMC).

The chill is expected to be accompanied by strong winds in those regions, and the temperature in some places might drop more than 10 degrees Celsius.

The NMC said rain and snowfall was expected. Many regions in northwest China and the Qinghai-Tibet Plateau will see light rain and snow, while the northern part of Xinjiang Uygur Autonomous Region is expected to be hit by heavy rain.

The observatory added that sand and dust will hit many parts of northwest China on Saturday and Sunday.