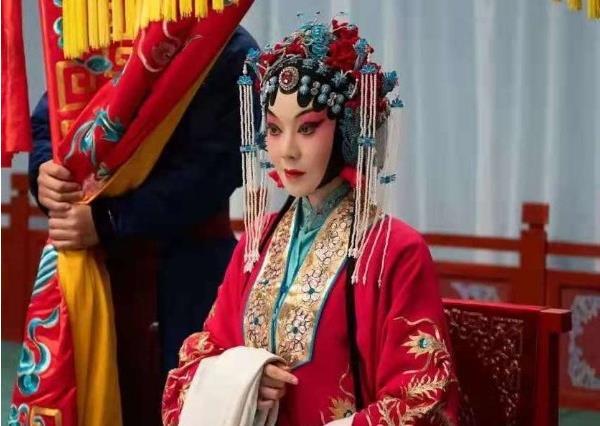 A scene in the TV series Dear Parents. (Photo provided to China Daily)

After shooting to fame from her popular comedy TV series My Swordsman, actress Yan Ni has recently returned to her comfort zone with the new light comedy Dear Parents.

Yan's character, a former Peking Opera artist, gets married to Wang's character, a suave intellectual whose first wife died many years ago. Forming a new family, they discover a successful marriage takes more than love but also properly handling their relationship with each partner's teen stepchildren.

Opening to reach 3.14 percent of all television viewers, the heartwarming drama has knocked out the popular TV series Crime Crackdown to take second seat for this week's most-watched TV dramas, according to CSM Media Research.