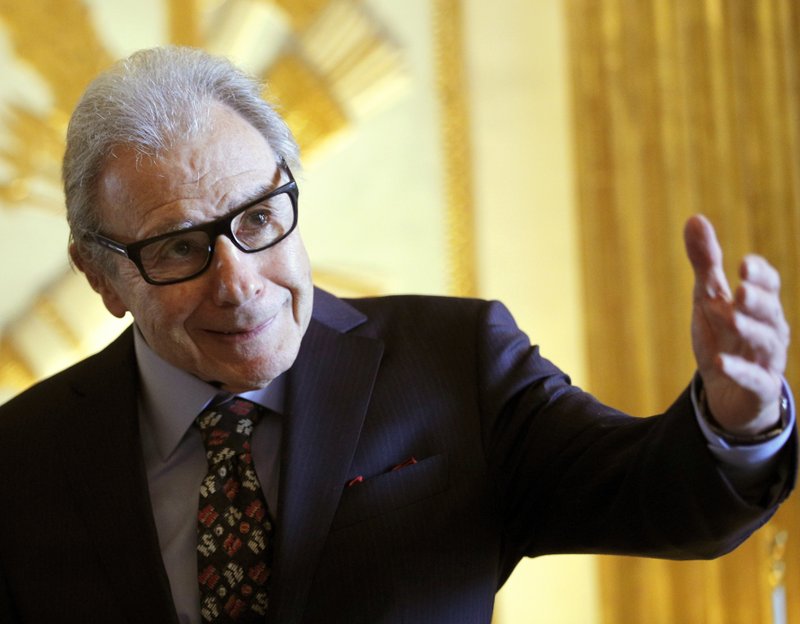 Lalo Schifrin’s unconventional scores have a way of getting into your head and staying there. The Argentinian composer has written more than 100 arrangements for film and television, including “Dirty Harry,” Bullitt,” ″Cool Hand Luke,” and, perhaps most famously, the theme for “Mission: Impossible.”

In over 50 years of work, he’s also racked up six Academy Award nominations — five for original score (“Cool Hand Luke,” ″The Fox,” ″Voyage of the Damned,” ″The Amityville Horror,” and “The Sting II”) and one for original song — but has gone home empty handed every time. That’ll change Sunday at the 10th annual Governors Awards where Schifrin, along with actress Cicely Tyson and publicist Marvin Levy , will be given a prestigious honorary Oscar statuette.

Schifrin called the honor “amazing” and thanked the members of the film academy for their “generosity.”

Schifrin has been training in music since a very young age — his father was a respected musician locally in Buenos Aires who started him early. He piano studied with Enrique Barenboim and Juan Carlos Paz, and eventually got accepted into the prestigious Paris Conservatory, where he learned about harmony and composition from Olivier Messiaen (“He was a great influence on me.”) Schifrin, who is also an accomplished jazz musician, impressed the likes of Dizzy Gillespie along the way before making his way to Los Angeles.

Lately the 86-year-old has been less focused on film scores and more on classic compositions, but Schifrin still loves films and reflected on some of his best-known works.

“Every movie has its own personality. There are no rules to write music for movies,” Schifrin said. “The movie dictates what the music will be.”

One prime example is “Dirty Harry,” where Schifrin decided that the main character wasn’t in fact Clint Eastwood’s hero Harry Callahan, but the villain, Scorpio.

“You would think the composer would pay more attention to the hero. But in this case, no I did it to Scorpio, the bad guy, the evil guy,” he said. “I wrote a theme for Scorpio.”

But it has been the “Mission: Impossible” score, famously written in the unusual 5/4 time signature, that has continued to remain his most popular and recognizable, as the Tom Cruise film series continues introducing new generations to the urgent earworm.

“To me it was a surprise that the theme became so popular with people,” Schifrin said.

A producer at the time told him that he wanted something simple, something compact, and something that people can hear from the kitchen and know exactly which show is starting.

“I went to write something simple,” he said. “And over time it became so popular and I’m so happy about it.”