AUCKLAND, Nov. 3 (Xinhua) -- The Culture Bridge Chinese and Western Classical Songs Concert was held on Sunday's evening in Auckland, to celebrate the success of China-New Zealand Year of Tourism 2019. 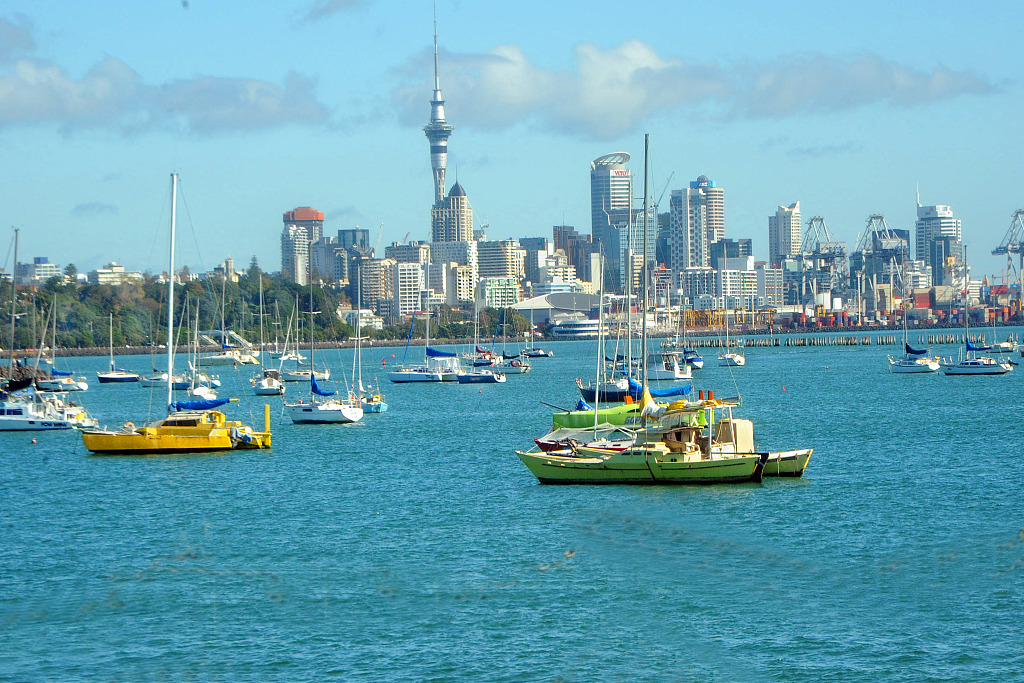 The piano was performed by Matteo Napoli, an Italian born piano performer who lives in Auckland, with more than 30 years of piano performance experience.

Paul Yang, an Auckland councillor, saw the concert as a fabulous platform to enrich New Zealand's diversified culture. "Chinese artists, who live in New Zealand, performed well these years. I would love to express my gratitude to those who brings profound Chinese culture."

Preston Zhang, President of Asia Pacific Culture Connection Centre, said "Music is a universal language, we are planning some high-quality concerts, which could bring the Chinese culture to western mainstream society."

Audience Peter Yu expressed his insight behind the concert, "It is an elegant collision between East culture and West culture."

The event was organized by the Culture Bridge Art school. According to the organizer, approximately 300 people listened to the concert.