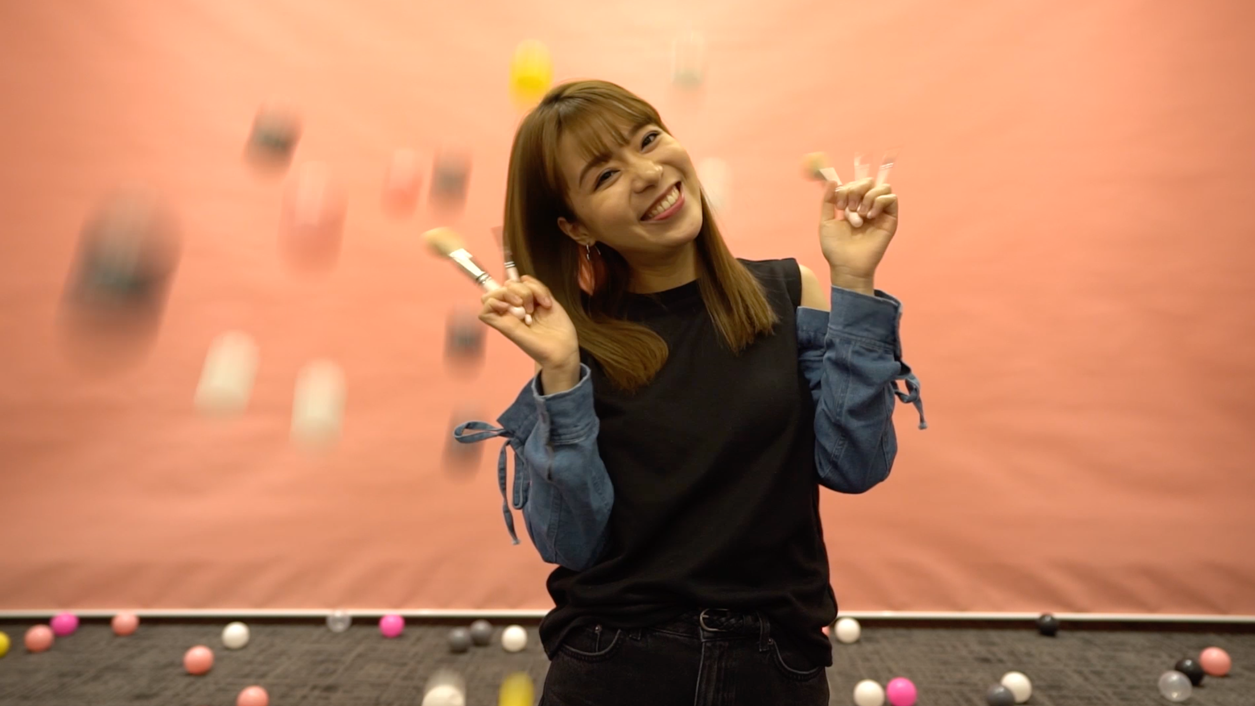 Elegantly dressed and made-up, video blogger Wu Haha is about to start her day's work. Beauty and skincare are her specialty.

A three-minute short video in which she talks about product experiences and makes recommendations can be more popular than advertisement nowadays.

She has more than a million followers on Weibo, one of China's most popular social media platforms. But she claims anyone can do what she does.
"Before 'wemedia', only those who had been through professional training and fierce competition could be exposed to the public. But now, even the most ordinary person has the chance to share his or her own life publicly, even around the globe," said Wu Haha, beauty blogger at Papitube, an MCN (multi-channel network) company.
In marketing parlance, it would be more precise to call Wu a "KOL", a "key opinion leader", someone who influences a certain number of customers in a specific area.
Last year, there were reportedly more than 10 million KOLs in China, all fighting for the public's attention.
And with more and more people switching from their television sets to their mobile devices, it's turning into a lucrative business.
Wu told us that she hasn't turned her TV on for six or seven years. "I haven't turned it on since college. I watch some TV programs, though. I mean on my smartphone," she said.

Meanwhile, millions of Chinese are also churning through all sorts of articles on another popular social media platform, WeChat.
The Fair Lab, one of the official accounts on WeChat, has already made a big impression. But what's it all about?
Editor Xiaohu was one of the earliest members of the Fair Lab. He said they focus on youngsters, urban life, and brands.

"Within the first six months, we attracted 700 thousand subscribers. One of the stories I wrote was about the contrasts between Haidian and Chaoyang districts in Beijing. It's been read more than 1.5 million times," said Xiaohu.

City life, vivid pictures, strong resonating capability, makes everyone feel like they are part of the story as well. Isn't that why millions of WeChat stories are being read and shared each and every day?
"Being friends with users is my way to keep abreast of what's going on. What have my users bought recently, what they ate, or where they play. I'd be glad to know anything. I think WeChat can go very far. Because it gives everyone a chance to speak out," he said.