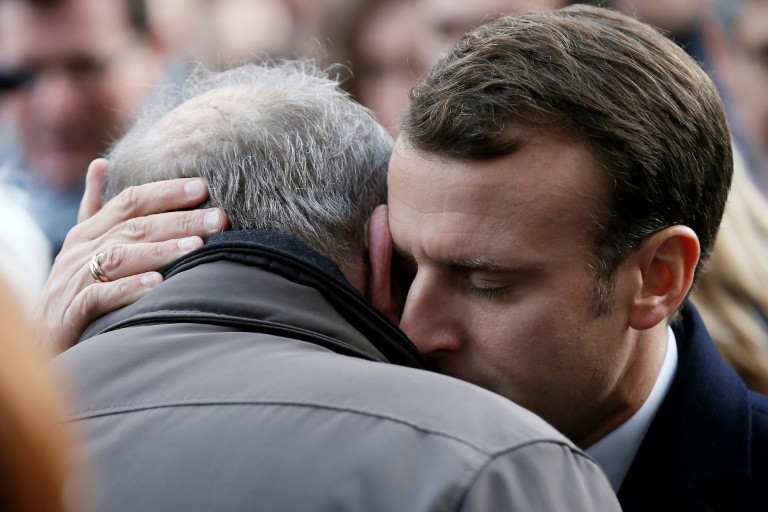 French President Emmanuel Macron comforts a relative of a victim who was murdered in the 2015 Bataclan attack, at a commemoration ceremony in November. Photo: AFP

French public television has put a controversial film about the Bataclan massacre on ice "until all of the victims' groups are consulted".

"Ce soir-la" (That Night), starring Sandrine Bonnaire, is a love story set on the fateful night in November 2015 when Paris was hit by a wave of terror attacks that left 130 people dead.

But Claire Peltier, the partner of one the people murdered at the Eagles of Death Metal concert at the Bataclan -- where 90 people were slaughtered by jihadist gunmen -- had called for the "scandalous" film to be shelved.

She said it was far too soon for "such a painful" story to be revisited.

Filming finished earlier this month but the France 2 station said late Thursday that the project was being put on hold.

"No transmission date had been fixed for the film... which has not yet been seen by the station's management," it added in a statement.

An online petition calling for the film to be scrapped had gathered 36,000 signatures on change.org in a month.

"This project shocks and wounds us," said Peltier, who had two children with her murdered partner David. "We are scandalised that such a film could see the light of day so soon after such a violent event."

"Two years on our wounds are still wide open, our grief immense, our lives destroyed," she added. 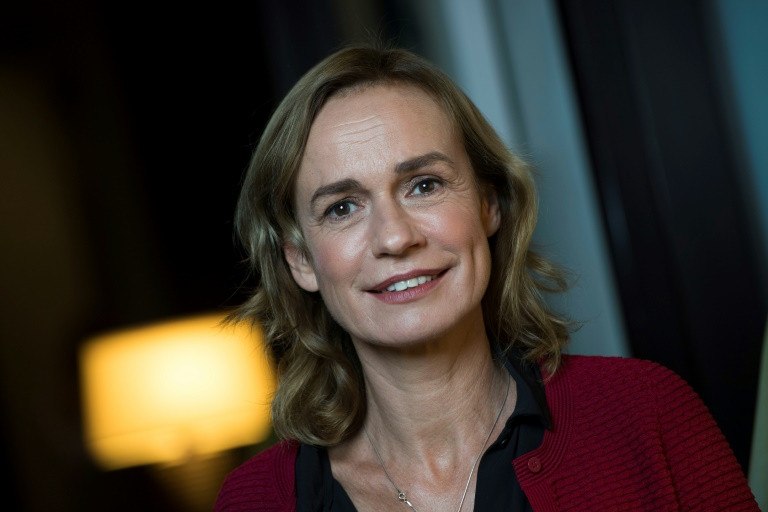 The main Bataclan victims' group welcomed the decision to postpone the film.

"Even if we have never asked for censorship, we are glad that modesty and restraint have prevailed," Arthur Denouveaux, the head of the Life For Paris group told AFP.

Even so, he insisted that it was "not our role to be a censor". 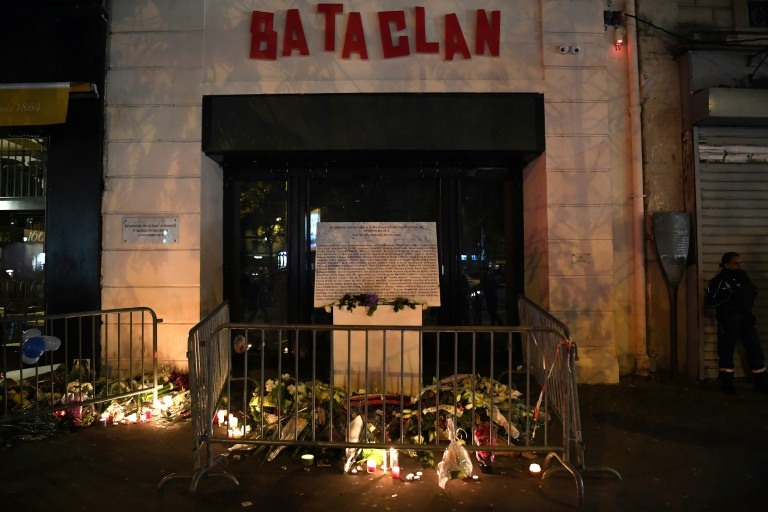 A picture taken on November 13, 2017 shows a makeshift memorial around the commemorative plaque outside the Bataclan venue. Photo: AFP

Seven people are in custody after the November 13 attacks on the Bataclan, Paris bars and the Stade de France football stadium, while other key suspects remain at large, though police suspect some may be dead.

Among the 10 jihadists who wreaked havoc that night, the only survivor is Salah Abdeslam, who is refusing to talk to investigators.

He is due to be tried in Belgium in February over a shootout in Brussels that led to his capture.