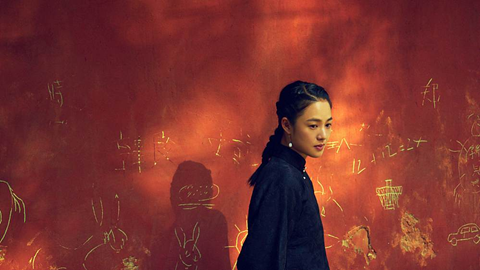 Jiang Wen's unique adaptation of Zhang Beihai's novel has captivated audiences since the release of the movie "Hidden Men" with particular attention focused on costume designs.

Set in 1937 in Beijing when the invading Japanese army was to take an overall operation in China, the film directed by Jiang tells a compelling story of revenge.

While some audience members focus on the actors and the gripping storyline, most are left fascinated by costumes designed by Uma Wang, which have left many in the film industry in awe. Uma is a Chinese costume designer who graduated from Shanghai Textile University and Central Saint Martins.

Jiang had extended an invite to acclaimed designer Giorgio Armani and local Chinese designer Uma Wang to participate in the costume modeling of the film, their brief being to strive to restore a real and delicate 1930's China to the most significant extent.

Speaking of her involvement, Uma said: “He (Jiang) is from Tangshan City, Hebei Province. I am from Shijiazhuang. Jiang said he always thought I am an overseas Chinese, and didn't think I am a local Chinese." 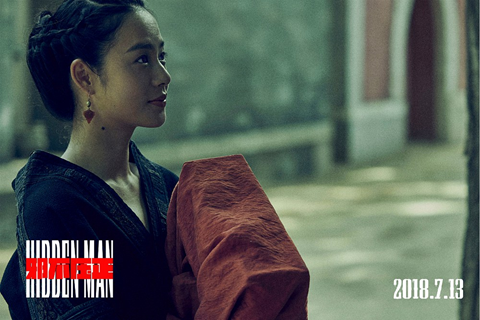 Zhou Yun, Jiang's wife and also the leading actress in the film, is Uma Wang's long-term customer. She recommended this designer to Jiang.

“Clothes are a bridge that let us know each other's existence from long ago, but we didn't expect that one day we would be able to work together,” said the director. 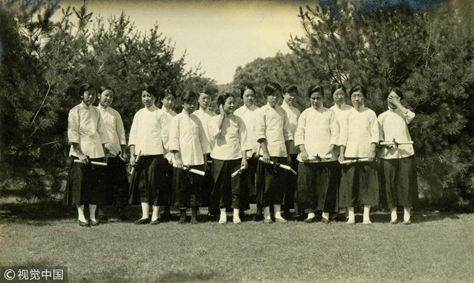 Uma never worked with a film crew before, let alone a film which has a sense of a historical period in China.

"The details and reference materials are mostly from the director. He has good aesthetics and judgment, and this cooperation would be my learning process," Uma added.

How the costumes enhance the film?

Jiang had very detailed requirements for costumes and a clear direction. He was cautious about the era setting of men's clothes in the film. 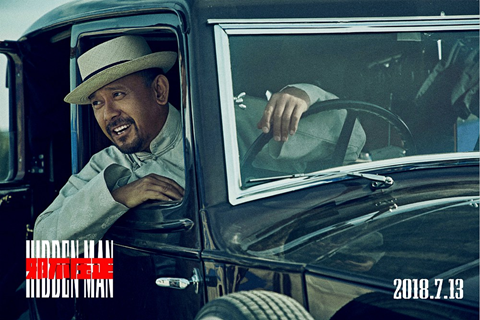 According to the Uma Wang's mood board, Jiang Wen noticed a lot of people prefer wearing light color in the 1930's Beijing, and it laid the foundation of the film's keynote. /VCG Photo (Photo: CGTN)

Jiang looked for many old pictures which he showed to Uma. According to Uma's mood board for the film, Jiang noticed that in the 1930's, 80 percent of people on the streets in Beijing were wearing light colors like white or grey. It laid the foundation of the film's keynote.

“The director thinks the color is the way to restore the times. He endeavored to make every detail right," said Uma. 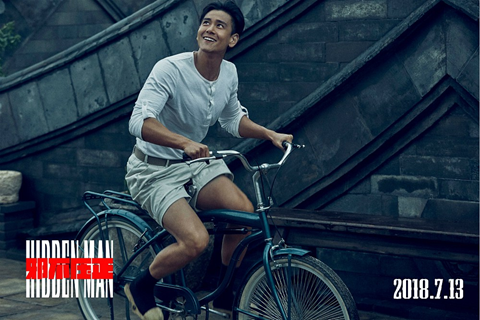 According to Uma Wang's mood board, Jiang Wen noticed that a lot of people preferred wearing light colors in 1930's Beijing. That laid the foundation of the film's keynote. /VCG Photo (Photo: CGTN)

According to the report from China.org, Uma screened and studied a considerable number of historical materials for the costume details of the era set in the story. 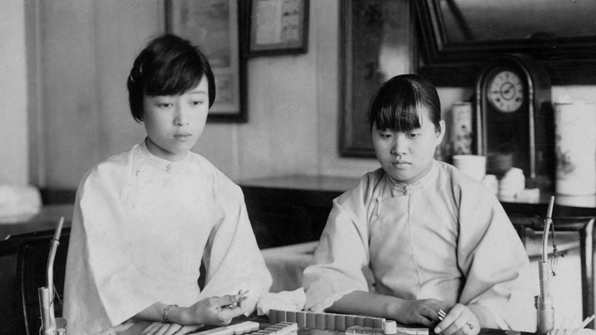 Other costumes used in "Hidden Man" were precious vintage dresses from the Armani/Silos Archives. 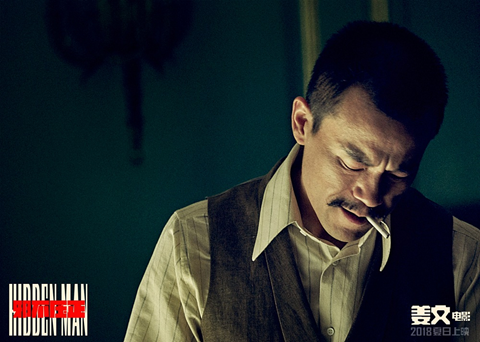 "Designing for brands is different from film," said Uma. "There are not only plot and era setting in the film, everything is interrelated," she said. 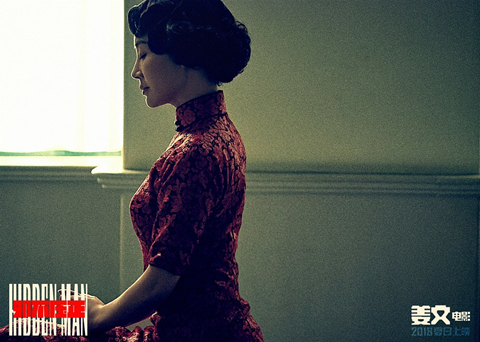 Uma Wang made nearly 30 pieces of clothing for "Hidden Man." Also, she contributed her private collection, including dozens of collected antique cheongsam and Art Deco clothes. 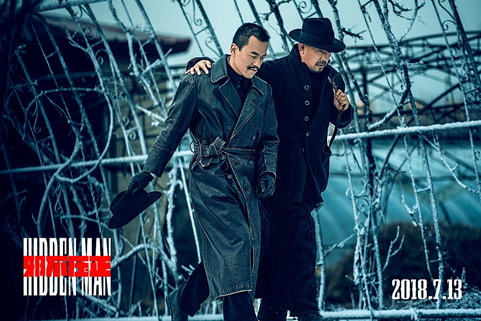 "The highlights of the film is not the costume designer's ability, but the designer's responsibility to let the actors get into the role as soon as possible when they wear the clothes," said Jiang.

According to the report of China.org, Jiang expressed he has been obsessed with creating a new world for films or expressing what he really feels.