The National Committee of the Chinese People's Political Consultative Conference (CPPCC) held a media conference on Wednesday ahead of the top political advisory body's annual session due to take place on Thursday. Guo Weimin, the spokesperson for the fourth session of the 13th CPPCC National Committee, briefed the Chinese and foreign media on the upcoming session and answered questions from the press. 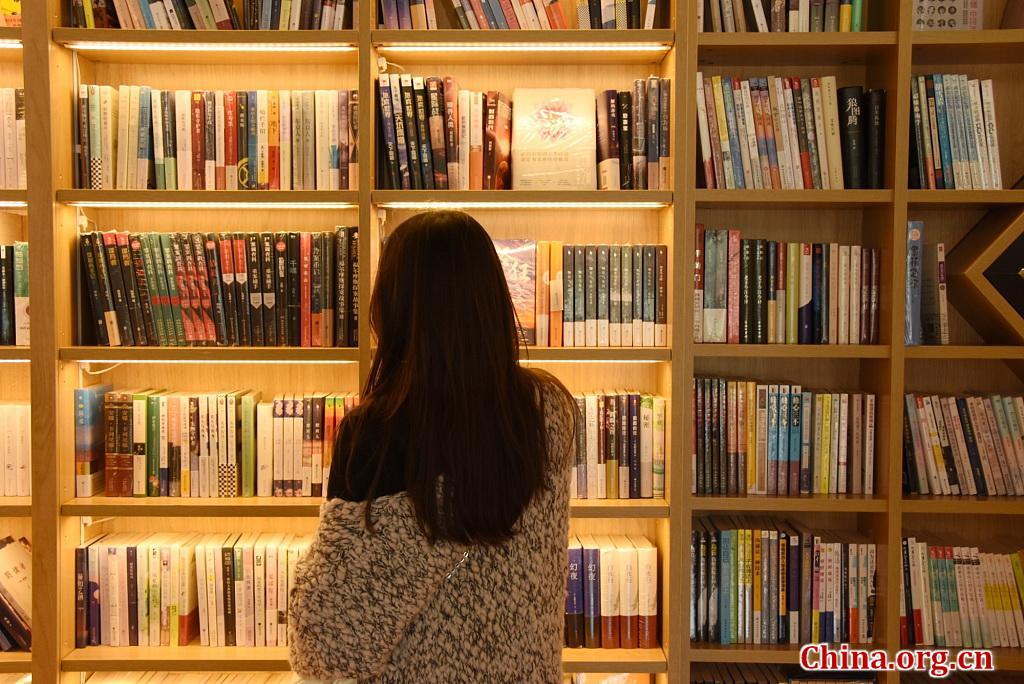 Responding to a question from a Legal Daily reporter on the establishment of online discussion groups and book reading programs by the CPPCC after the adoption of the Civil Code last May, Guo said the reading programs have been carried out for nearly a year. A growing number of people participated in the programs which featured diverse activities and reaped tangible benefits.

Reading is a fine tradition and necessary for the work of the CPPCC, which brings together people from all walks of life, including science and technology, culture, education, industry, commerce and other sectors, said Guo.

He added that facing the complex and changing international situation and the task of building a modern socialist country in all aspects, carrying forward this tradition, building new platforms and organizing and guiding the CPPCC members to carry out reading activities could improve the CPPCC members' ability to perform their duties.

"Also, it is of great significance to creating a scholarly atmosphere and promoting the construction of a scholarly society," he added.

In terms of effectiveness, Guo said the CPPCC gave full play to the advantages of the internet, establishing 47 online discussion groups for national-level CPPCC groups and four for local ones. More than 1,900 CPPCC members from 34 sectors visited the online platform and engaged in discussions with more than 140,000 people. Many members log on to the online platform to read and discuss as long as they have time in their daily life.

"Wang Yang, the chairman of the CPPCC and other CPPCC leaders often participate in reading activities to communicate with members," Guo said. This also reflects the presence of equal communication, free speech and a good atmosphere among CPPCC members from all walks of life in the reading group.

Guo also indicated that in the future, the CPPCC will make the reading programs a regular practice for its members to help them effectively perform their duties and give full play to the role of specialized consultative bodies in the national governance system.