Crazy Rich Asians is one of the top box office hits of the summer. The film has been a top of the US box office charts for three straight weeks according to Box Office Mojo. The Warner Brothers film starring Constance Wu and Henry Golding is the first romantic comedy in three years to take the top spot. It is also the first major US studio production with an all-Asian cast in 25 years after its predecessor Joy Luck Club (1993), and is seen as a turning point for Asian representation in Hollywood. 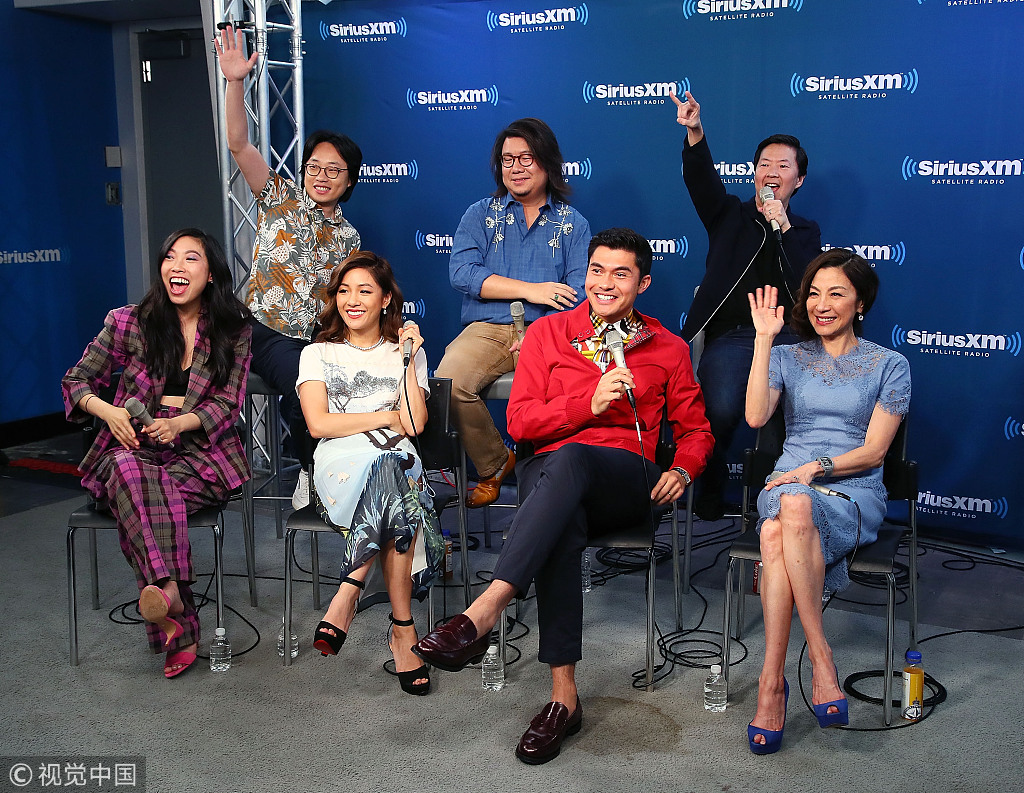 Adapted from Kevin Kwan's bestseller, Crazy Rich Asians tells the story of an Asian-American woman who gets a culture shock meeting her boyfriend's ultra-wealthy family in Singapore. The film's plot may just sound like any typical romantic comedy, except it's set in Singapore with all-Asian cast.

The casting process was a challenge as there were not enough accessible Asian cast in the pool. For example, Henry Golding, who plays the male lead, is a Singapore-based presenter for travel programs on the BBC and Discovery Channel Asia.

The cast acknowledged together in an interview with BBC that “this film is a long time coming”.

“We want to create a movement so that people feel represented and heard and understood and valued,” said Wu, the female lead in the film.

Golding pointed out the sad fact that “the studios rely on the statistics”, but “the statistics for this film in particular are blowing everybody out of the water, and that leads to them re-thinking strategy in terms of curating stories for the future.”

“It is just the beginning and I hope it opens the door,” said Gemma Chan, another actress in the film. “I think Hollywood has finally woken up to the fact that people want to see diverse, authentic storytelling.”

The creators have an ambitious vision for this film and they turned down a "gigantic payday" at Netflix to ensure the first Asian-American-focused studio movie in 25 years would be seen in theaters and potentially reshape the Hollywood landscape: "The biggest stage with the biggest stakes — that's what we asked for." 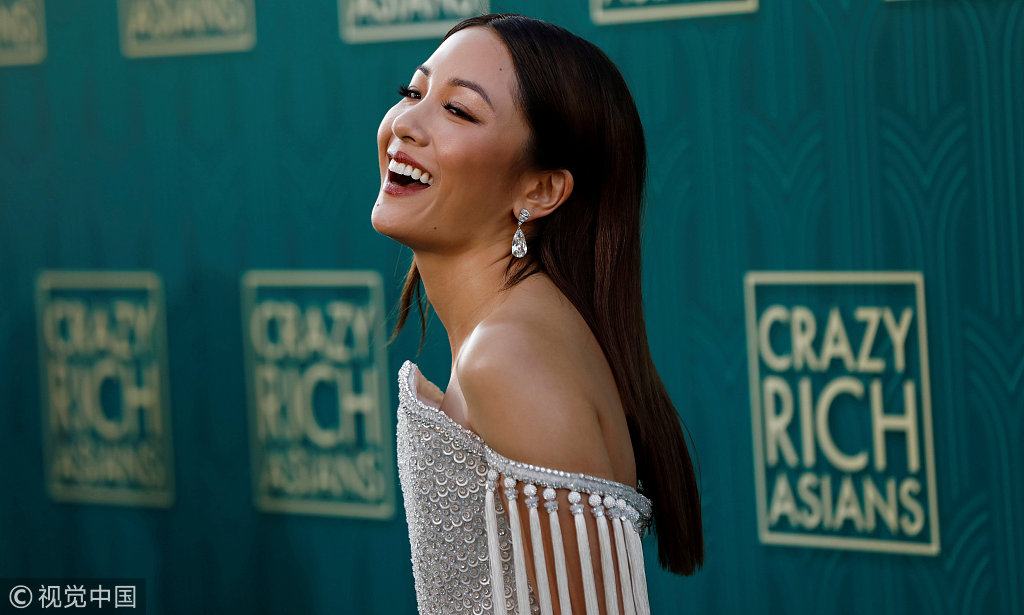 Jeff Goldstein, Warner Brother’s head of domestic distribution, said word of mouth had been key to the film's success. "This movie is so culturally significant and so unique in that there hasn't been a cast that's predominately Asian [in years]. This is one of those few projects that a whole studio comes together with lots of passion."

Analysts have said its universal themes and entertainment value proved popular with moviegoers, which responded positively to Kwan’s original judgment that “this is a film with worldwide and domestic potential — that just happens to star Asians."

However, there are more layers to the significance of its impact on diversity and representation in Hollywood.

Although it is regarded as a breakthrough in Hollywood, these concerns may hardly resonate across the Pacific, in a rising and confident Asia, if at all. Asians here have long had their own representation in Asian entertainment, which is growing increasingly successful and accessible across the region, thanks to the internet. This is a world where Hollywood tends to play second fiddle.

It may be why whitewashing, which is when white actors take Asian roles, appears to be less of a concern, with Asian press and social media often slower to pick up the debate compared to the West. For example, when Scarlett Johansson was cast as the lead in the Hollywood live-action remake of Japanese anime Ghost in the Shell, it was largely met with a shrug in Japan.

In addition, there have been doubts about whether it offers diversity or more stereotypes from Hollywood. Some may criticize the film as ignoring the ethnic diversity and economic realities of Asians living in Asia. These critical voices mostly come from Asian countries, including Singapore, where the film was set. The essence of the film is just like any other western love story.