Cristiano Ronaldo has reportedly asked his girlfriend, Georgina Rodriquez to marry him according to reports in his native Portugal. 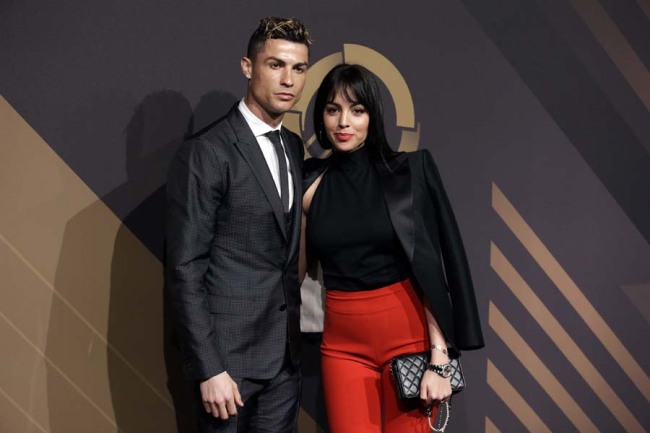 Cristiano Ronaldo and his girlfriend Georgina Rodriguez pose for photos as they arrive for the Portuguese soccer federation awards ceremony Monday, March 19, 2018, in Lisbon. (Photo: AP)

Correio da Manha report, that the Spanish beauty accepted Ronaldo's proposal and has already been trying on wedding dresses ahead of the big day.

The pair reside in Turin, Italy after Ronaldo's mega-deal transfer to Serie A champions Juventus for £100 million and have a one-year-old daughter, Alana Martina.

On a recent trip to London over the weekend, the couple sparked wedding rumours after being spotted wearing matching Cartier engagement rings.