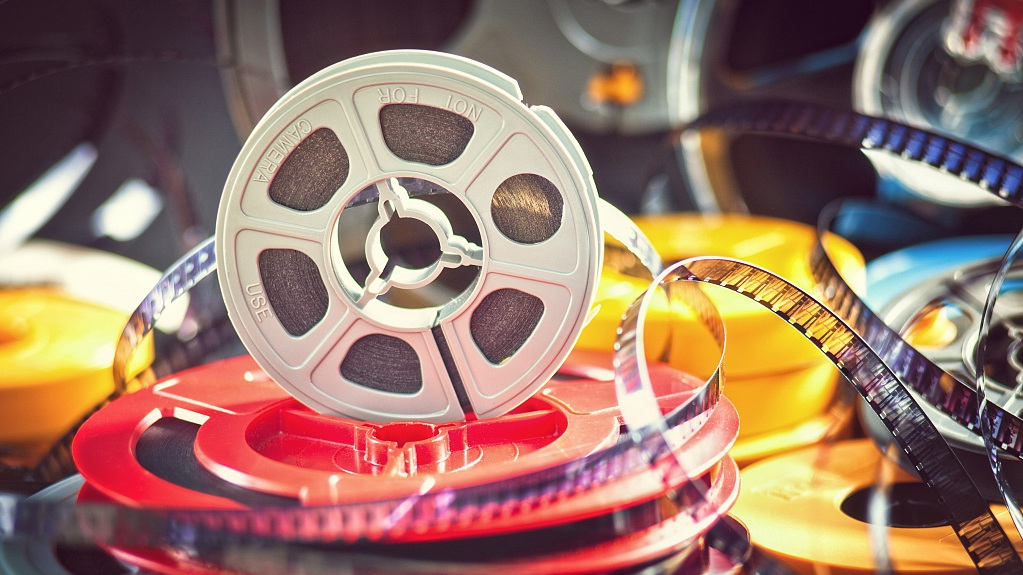 Six films from Taiwan will be screened in two Chinese mainland cities in the last week of May as a cross-Strait film show opened in Beijing on Sunday.

"The Scoundrels" was screened right after the opening ceremony, followed by a talk with the film crew. Five other films, including the comedy "It"s a Mad, Mad, Mad, Mad Show" and tear-jerker "Long Time No Sea" will be shown in Beijing and the city of Chengde in Hebei Province. Side exhibitions and forums will also be held.

After the Taiwan film show, a mainland film delegation will begin its tour of Taiwan.

The annual cross-Strait film exhibition, now in its 11th edition, has brought nearly 150 films to audiences across the Taiwan Strait over the past 10 years.