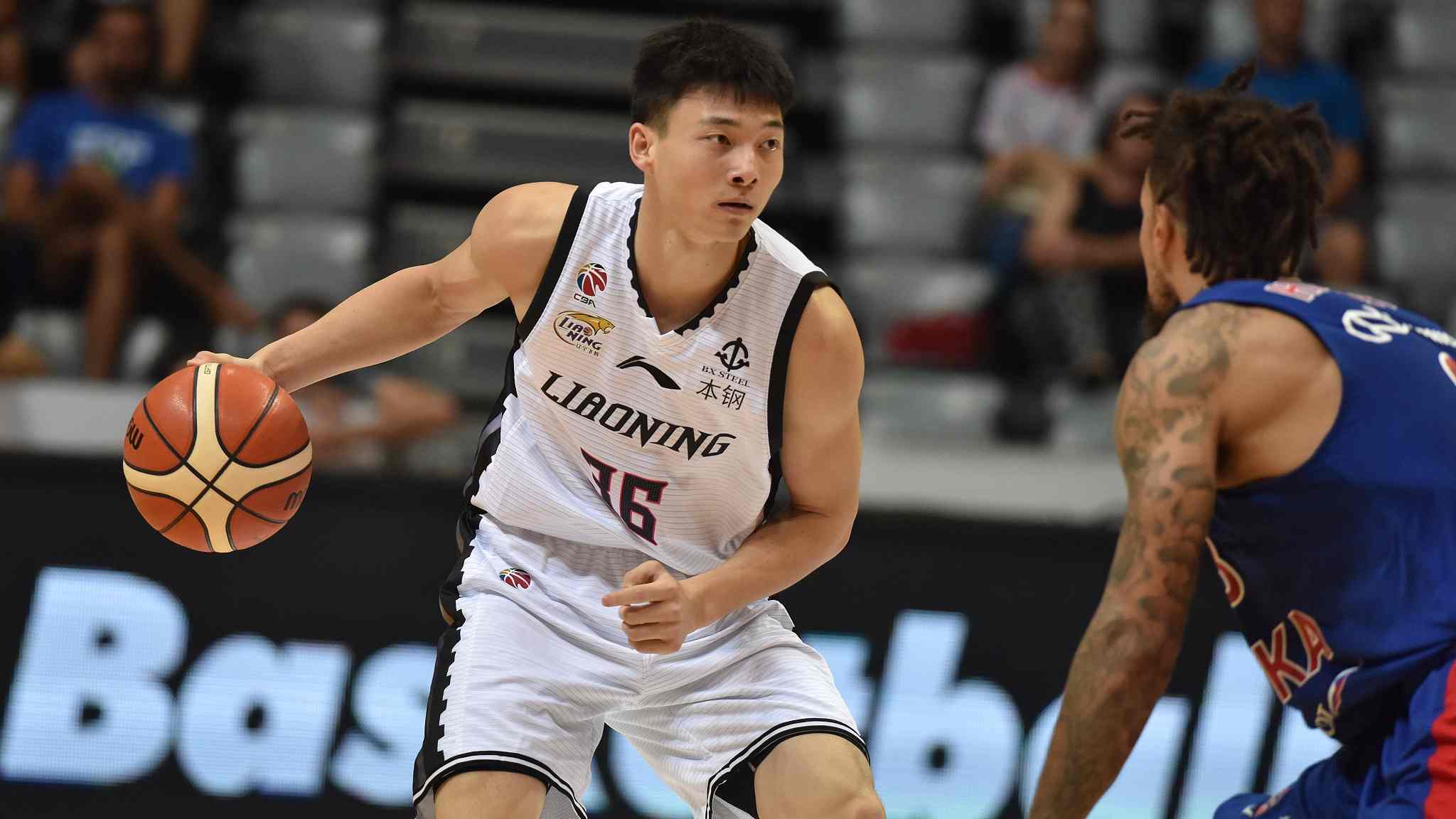 There were over 200 spectators at the Kresimir Cosic Sports Hall to witness the first appearance of the Chinese basketball team during the Zadar Basketball Tournament. The event was held in Zadar, the Croatian city of basketball, from Sept. 20 to 23.

CSKA won the first quarter 25-11 and then totally dominated the second quarter to lead by 46-16 at the halftime.

In the third and fourth quarter, the Chinese players performed better and almost doubled their score from the first half scoring 30 points for the 46 in total.

China's He Tianju led the all scorers in the game with 18 points, six rebounds and Cong Mingchen came close to double digits score with nine points for Liaoning.

"This was a chance for our players to learn from CSKA which is a great European team. Unfortunately, we have a few injured players so we couldn't bring our strongest lineup to Zadar. We played against the high quality team and this was a valuable experience," said Liaoning Flying Leopards head coach Guo Shiqiang after the game.

"They were very physical, they played aggressive defense and didn't lean on individual qualities but played really a team basketball which was surprising and something new for us."

CSKA head coach Dimitris Itoudis said, "I would like to thank Coach Guo Shiqiang for his kind words and I would like to congratulate him on winning the CBA champions trophy. We did play as a team and forced 24 turnovers. We didn't shoot well but our offense was good."

The team from Moscow will play on Friday against German side Bayern Munich and Liaoning team will have a day off and play their next game on Saturday against Bayern.

Last year it was Turkey's Fenerbahce who won it, beating CSKA 76-72 in the final.