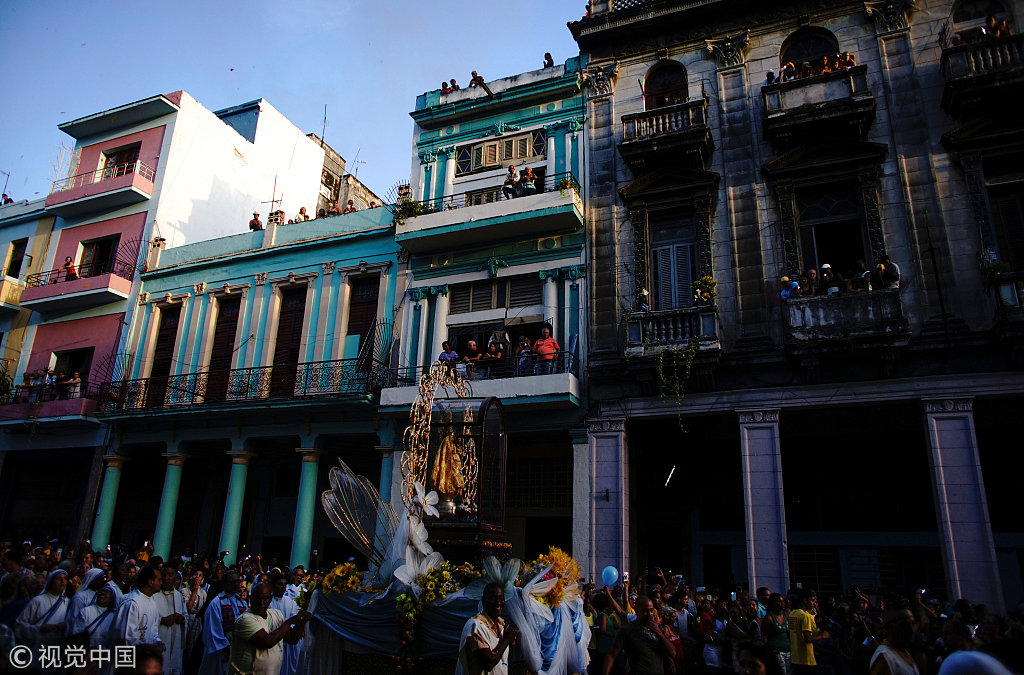 Havana has been undertaking a recuperation plan since 2017 to prepare for the 500th anniversary of its foundation by Spanish settlers on Nov. 16, 1519.

The restoration efforts include the repair of public lighting, sidewalks and parks, street paving and the removal of overhanging electrical cables as many buildings with "high heritage, urban and environmental" value are suffering deterioration.

According to local media's reports about a government meeting on the restoration led by Cuban President Miguel Diaz-Canel, well-known China Town sites like the offices of the Chinese newspaper "Kwong Wah Po," launderettes and traditional pharmacies, will all be renovated.

Chinese migration to Cuba peaked at the end of the 19th century. In 1877, a census recorded that there were 47,000 Chinese migrants in Cuba. However, a census in 2012 suggested the Chinese population in Cuba was just over 100.