CULTURE Culinary culture in Africa: Tradition and its influence over the world

Culinary culture in Africa: Tradition and its influence over the world 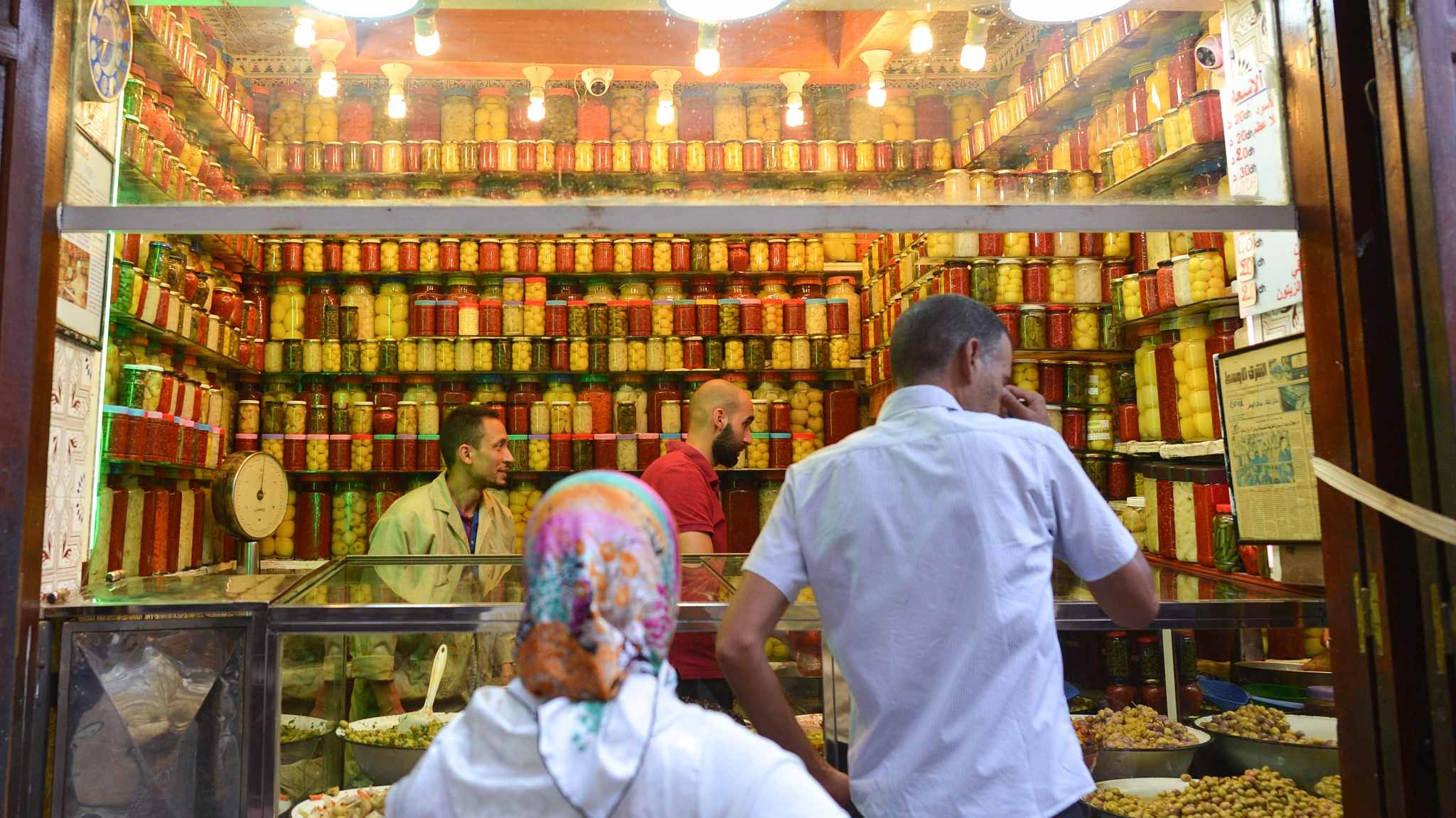 Hardly can any talks of African food culture assuage the sufferings endured by the people of the land.

Centuries ago, colonial rulers had brought and forced their traditions upon the colonized, while the latter shared their culinary creativity with the rest of the world largely through a blood-tainted trade of slavery. Since the independence movement in the 20th century, famine and violence has been regularly grabbing headlines in the western world, completely overshadowing the greatness of the continent’s cultural heritage.

Against the historical backdrop of oppression, African people’s contribution to the diversity and creativity of global food culture must be cherished with more gusto. Let's dive deep into the delicious world of African cuisine.

On the platter: Native Traditions

Staple food could be a dish of pleasure, but most importantly a dish of necessity, often it represents the land of its origin.

Ugali is one of the most widely consumed across Africa, western parts in particular. Prepared with a combination of flours, it's cooked in boiling water or milk until the ingredients shape up into a firm and thick dough.

Staple food supplies human body with carbohydrates  that later turns into sugar, a major source of energy. Anything that fits into that criteria can replace rice and bread, no matter how extraordinary it may look to the observers. In many parts of Africa, especially Uganda and Rwanda, Banana is the answer.

Matoke is cooked starchy Banana. Harvested while still green, the fruit is often steamed before being smashed or pounded into a meal, sometimes served fried, too..

Beef and chicken as staple food are a good source of quality protein. Fish, when it’s possible to catch, adds another delicate option. In Southern Africa, people commonly consume leafy vegetables, seafood and herded animals. In Western Africa, many famous  are a combination of fish and meat cooked in sauce prepared with hot pepper, onion, tomato and a variety of spices.

But in areas where farming livestock isn’t always plausible due to unfavorable natural and economic environment, bush meat still serves as a substitute. Crocodiles, monkey and antelopes are still roasted and eaten with rice in certain parts of the continent. Fruit bats are another delicacy.

However, the risks associated with eating wildlife meat is more obvious than the deaths due to hunting. Evidence is piling up to suggest that some of the deadly diseases like Ebola could be transmitted to humans while processing bush meat.

Beyond Africa: Ingredients that influence the world

Along the ancient trade routes, inland or maritime, African culinary traditions were gradually introduced to the rest of the world. However, the progress wasn’t always peaceful. Many ingredients that were later adopted into European, Asian and American food cultures traversed to the foreign land via violent and bloody route.

Coffee plant isn’t exclusively native to Africa. But the credit of discovering coffee beans' cheerful affect is often given to the Ethiopian travelers dating  back even before the dawn of first millennium. Instead of being crushed into a powder to make beverage, coffee beans were first chewed  with butter and animal fat as a sort of stimulant for long journey.

Historical records suggest that coffee had already been brought to the Middle East prior to 15th century, from which it traveled to the shores of Europe and later, America. But the lack of credible evidence makes it hard to delineate the initial transmission route.

When historical facts are short in supply stories are aplenty. According to one such story, Sudanese slaves accidentally brought the fruit out of Africa.

Hundreds of years later, coffee has become one of the world’s leading "must-have" commodities.

When the Europeans first witnessed the West Africans chewing kola nuts in the 16th century, the plant had already been growing in the region for hundreds of years. Still, more than three centuries later, the American pharmacist John Pemberton thought about adding it to his invention list (as well as named the product partially after it), later known as Coca-Cola.

Containing caffeine, kola nut was chewed as a stimulus as coffee beans by the local West Africans. Long before the European traders realized that the plant might be of medical use and started shipping the fruits back home.

According to Geography Professor Judith Carney of University California Los Angeles, slaves used the nuts to freshen the fetid water available on the ships during their voyage across the Atlantic to  America, which “undoubtedly contributed to the early presence of the kola nut in New World plantation societies.”

In China, the world’s largest watermelon producer, the fruit is called “Xi Gua” in mandarin, or “west melon”, implying its foreign origin.

A flowering plant originated in northeast Africa, the species cultivation could have dated back to second millennium BC in the Nile Valley. Seeds of watermelon’s ancestors were found in the tomb of Pharaoh Tutankhamun in Egypt.

Moving on, the fruit entered into the Indian subcontinent around the 7th century and China around 10th century. Some historic records suggest that watermelon was brought into the Middle Kingdom at an even earlier time but was only few could afford this "elite fruit". The European adventurers took the fruit home in the 900s. The first stop was probably Spain, before it went on appealing to the locals around southern Europe. When ships of European colonists arrived at the New World in the 16th century, watermelon was part of their cargoes along with African slaves.