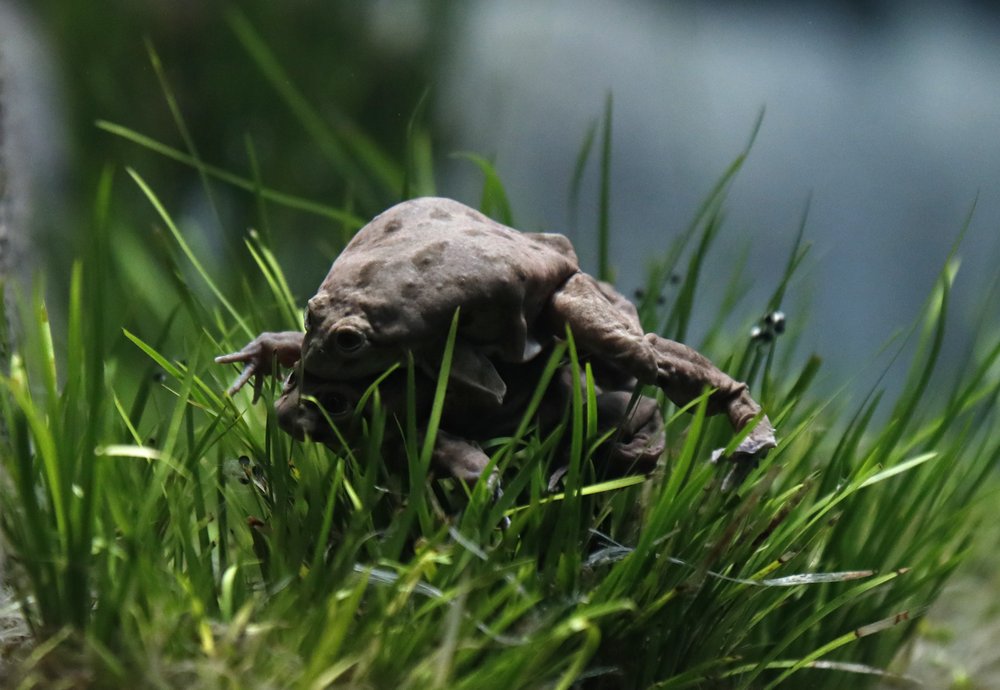 A type of critically endangered frog that is the main ingredient in a smoothie-type health drink in Peru is being saved from extinction with help from a zoo in the Czech Republic.

A Titicaca water frog breeding program at Prague Zoo produced its first batch of tadpoles last month. A dozen other zoos in Europe are hoping to follow in the future.

The backup populations are necessary because Lake Titicaca, the only place where its namesake frogs have been found, is heavily polluted. Overharvesting also is a threat.

The zoo in the Czech capital launched its program with frogs from a zoo in the US state of Colorado. All of the Titicaca water frogs alive in captivity today are descendants of frogs rescued by Denver Zoo conservationists from Peruvian juice shops.