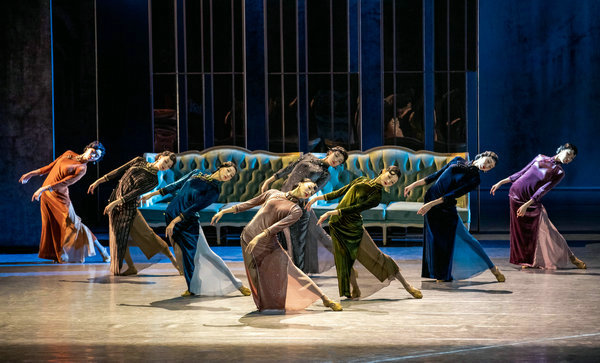 Gathering top dancers and choreographers from around China, the Fifth Xi'an International Dance Festival kicked off at the Shaanxi Opera House in Xi'an, Shaanxi province to mark the fifth anniversary of the venue.

The Eternal Wave, a popular Chinese dance drama, was performed from Aug 12 to 14. Adapted from a classic 1950s film with the same name, it revolves around a communist telegrapher who works undercover to fight against the enemy. Choreographed by Zhou Liya and Han Zhen, the production has been staged over 100 times nationwide and is one of the best-selling dance dramas in the country.

Chinese dance drama, Dream of the Red Chamber, produced by Jiangsu Center, will be staged from Nov 25 to 27. The dance drama premiered in 2021, it was adapted from the classic Chinese novel with the same name, written by Cao Xueqin during the Qing Dynasty (1644-1911). 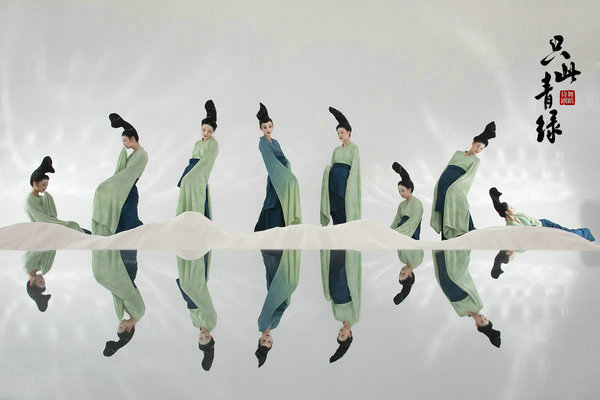 Poetic Dance: The Journey of a Legendary Landscape Painting, one of the best-selling dance dramas by Zhou Liya and Han Zhen. [Photo provided to China Daily]

From Dec 9 to 11, Poetic Dance: The Journey of a Legendary Landscape Painting, another best-selling dance drama by the duo, Zhou and Han, will be staged. The show premiered in August 2021, the piece has toured nationwide with sold-out shows. It was inspired by A Panorama of Rivers and Mountains, a classic artwork by artist Wang Ximeng during the Song Dynasty (960-1279). The 11-meter-long scroll painting is a record of people's lives and the natural scenery of that time, mixing realism with creative imagination. It is widely acknowledged to be one of the most important works in the history of Chinese fine art history. 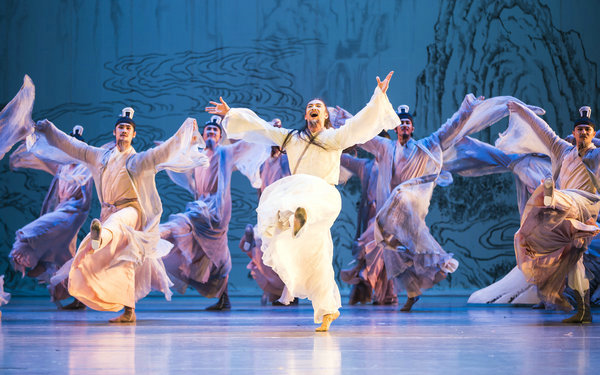 Also in December, China National Opera and Dance Drama Theater will stage its dance drama, Li Bai, based on the life story of the famous Chinese poet, which will offer audiences an experience of music, dance and poems form the Tang Dynasty (618-907).

Besides dance dramas, the festival will stage contemporary dance performances by leading companies, such as TAO Dance Theater.