A dance show entitled “Poetic Dance: The Journey of a Legendary Landscape Painting” made its debut at the National Centre for the Performing Arts in Beijing on Aug. 20.

As a salute to the masterpiece painting “A Panorama of Mountains and Rivers,” by Wang Ximeng (1096-1119), a genius painter from the Song Dynasty (960-1279), the show proved a success judging from the reaction of the audience.

When the curtain was lowered at the end of the performance, the audience applauded enthusiastically, with some people bursting into tears while expressing that they would definitely like to watch the show the second time. 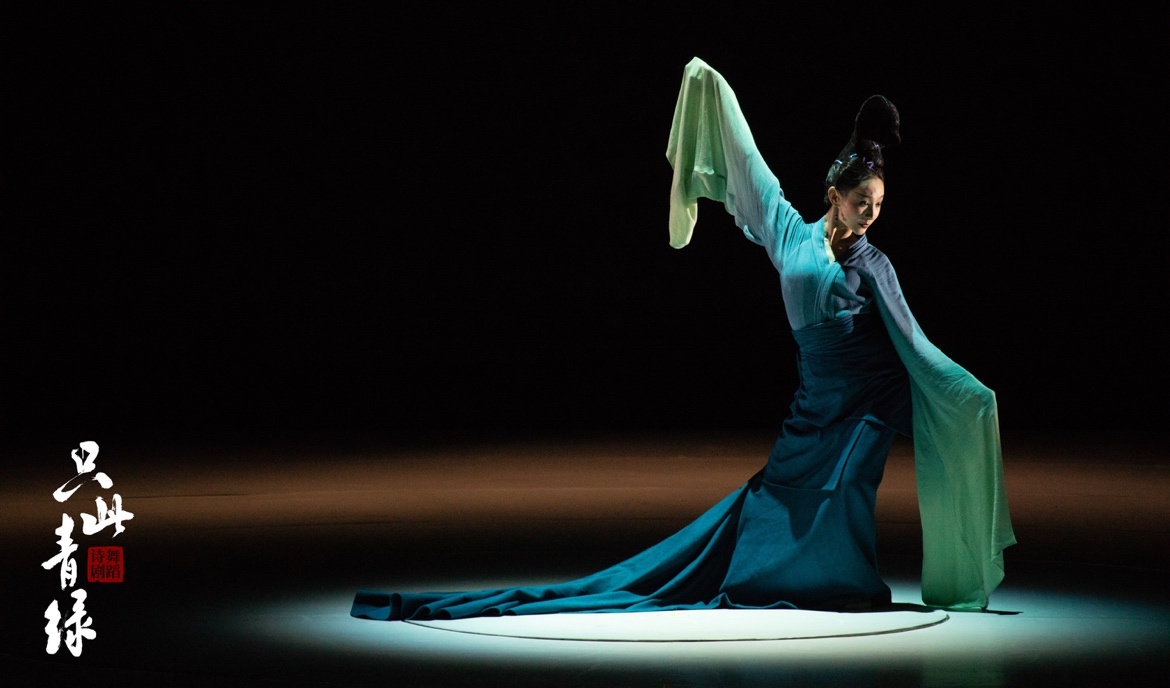 “A Panorama of Mountains and Rivers” is the only extant work by Wang. It has been publicly exhibited only twice since 1949. The dance show tells the story of a researcher from the Palace Museum who has devoted himself to studying the masterpiece, travelling back in time to witness the moment when the genius painter was about to finish the work.

As the painting was unfolded inch by inch, the researcher guides the audience into the inner world of the ancient painter, providing the audience with an immersive experience to better appreciate the work and establish a sentimental bond between the ancient cultural relic and modern-day people. 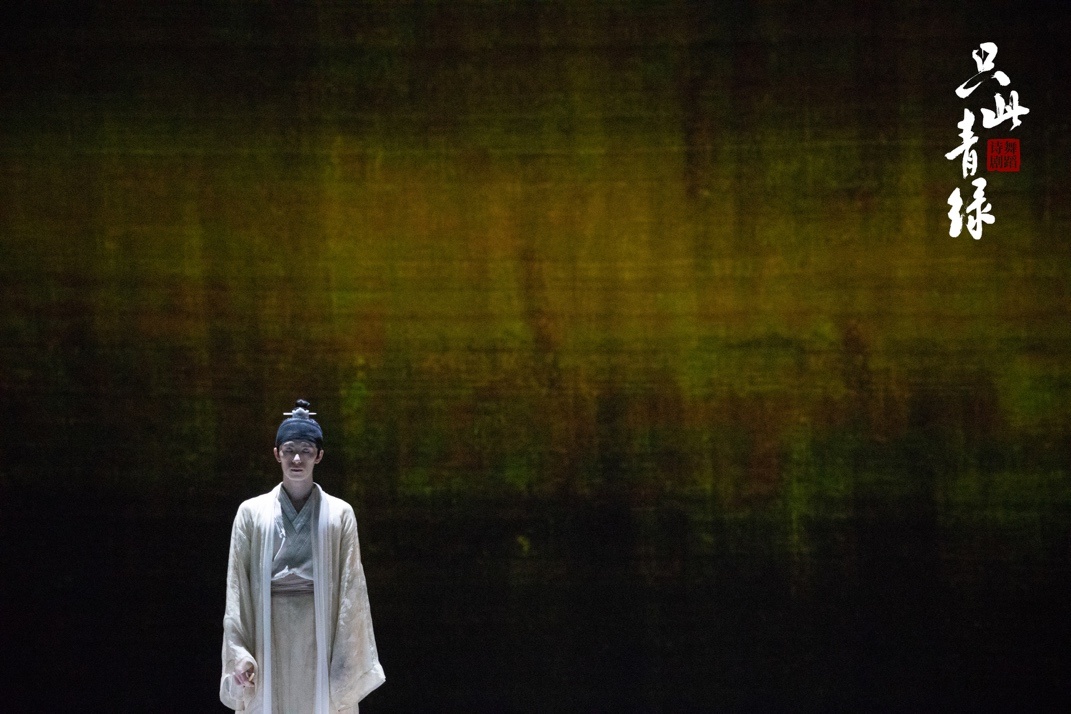 It took the production crew nearly a year and half to prepare for the show, while its cast members took five months to finish their rehearsal prior to taking to the stage. The show pays great attention to minute detail, vividly demonstrating a variety of traditional crafts and techniques to the audience, including silkworm breeding, silk reeling, paintbrush making, carving, and picture framing.

“The dance show has set a new aesthetic standard, and the costumes, makeup, headwear, lighting, stage setting, stage design and the music together skillfully revive the painting ‘A Panorama of Mountains and Rivers.’ It’s a beautiful and elegant show,” an audience member expressed. 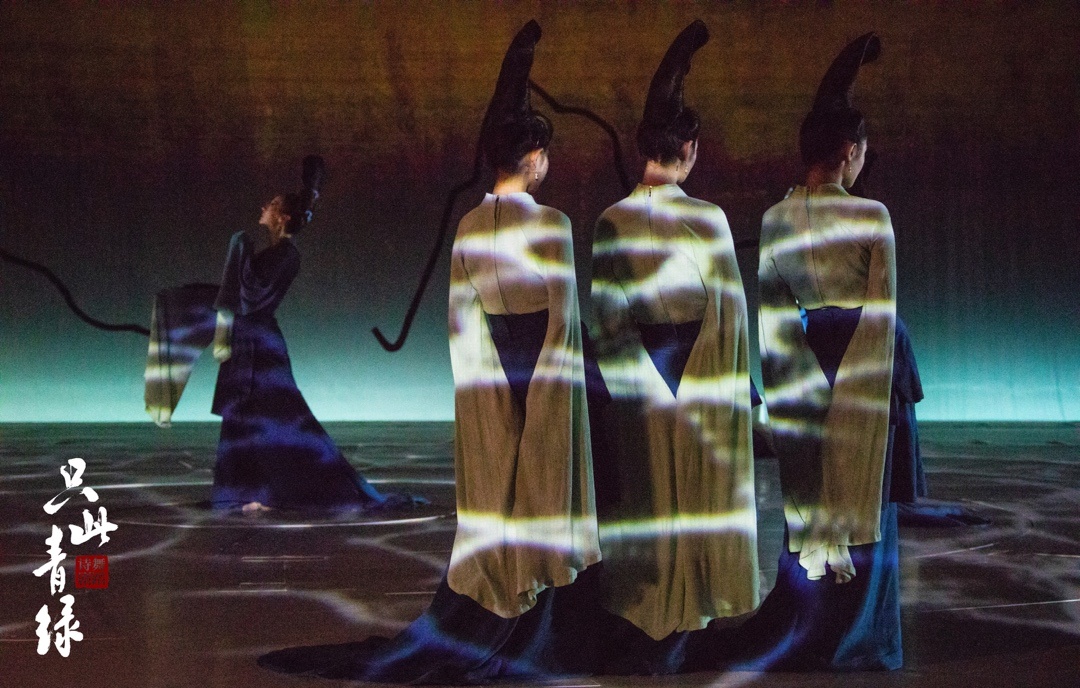 The show will go on a nationwide tour in 18 cities across the country starting in September. The show was produced by the Palace Museum in Beijing, the China Oriental Performing Arts Group, and People’s Daily Online. Usunhome Group, a player in China’s cultural industries, helped co-produce the show. 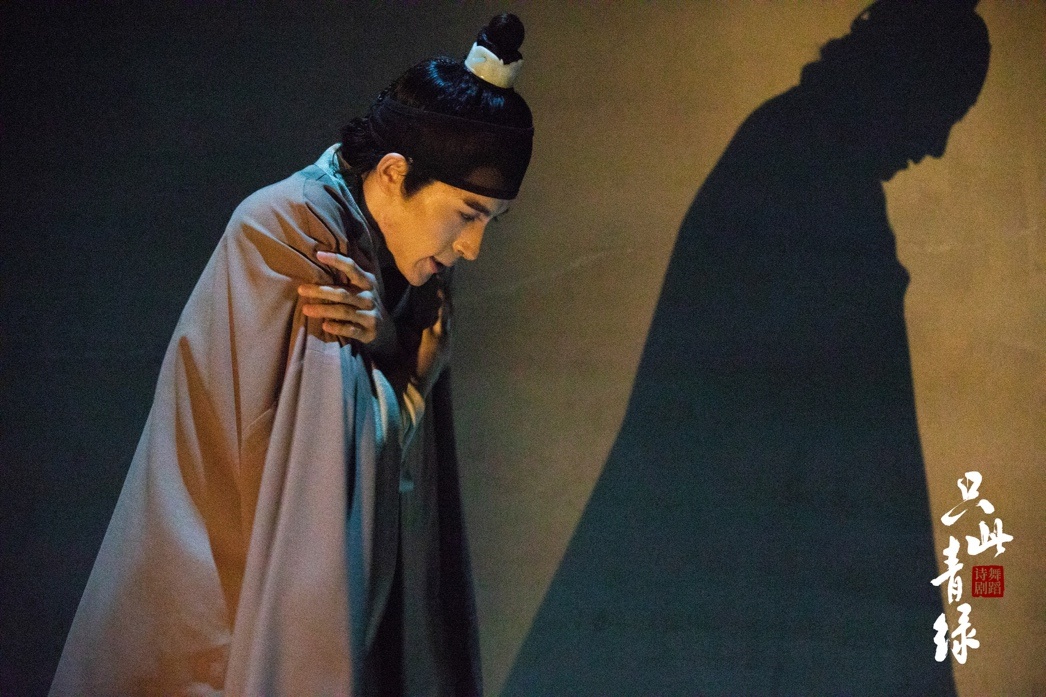