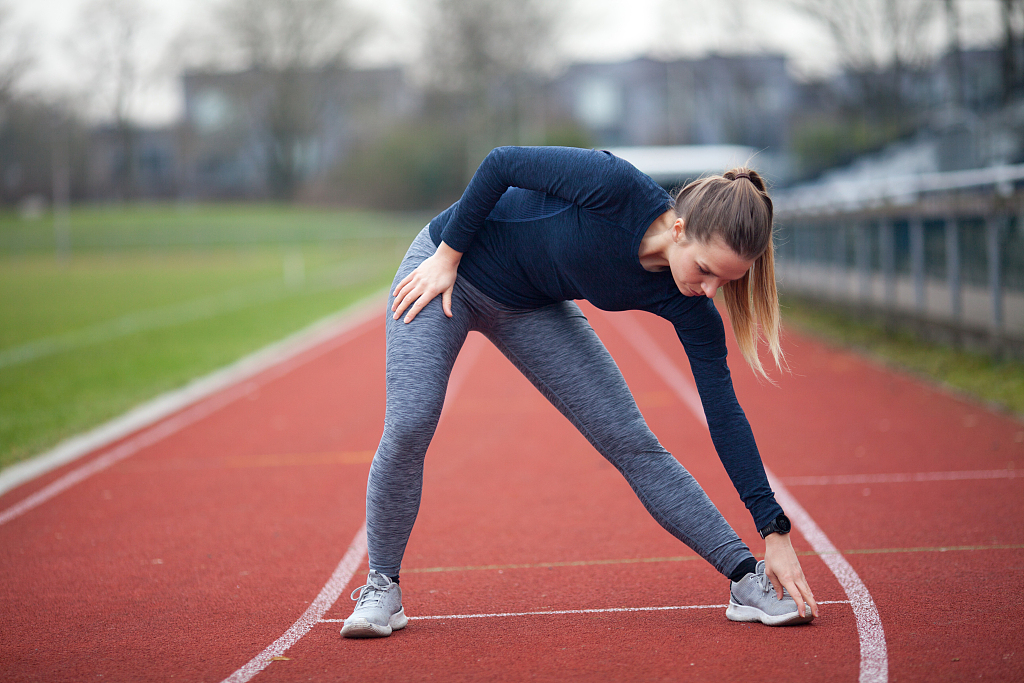 COPENHAGEN, Aug. 27 (Xinhua) -- A new report published here on Tuesday revealed that only a quarter of Danish schoolchildren aged 11 to 15 are physically active for at least an hour every day as recommended.

This is the conclusion of a report released by Sundhedsstyrelsen or the National Board of Health.

For the first time, the report used motion sensors to provide an objective measurement of Danish children's activity level.

In all, 1,677 children in 5th, 7th and 9th grade agreed to have motion sensors applied to their hips for nearly a week.

The results were staggering. Three-quarters of children aged between 11 to 15 years old were revealed to spend almost 11 hours during weekdays being seated or generally inactive.

During weekends, the figure increased to more than 12 hours a day.

"It confirms what we suspected from previous studies and foreign studies, where we can see that Denmark is doing poorly on this point," said the report's writer Tue Kristensen to the newspaper Berlingske.

Jens Troelsen, a professor at the University of Southern Denmark and head of the Active Living research unit, called the findings a "public health problem", warning that they could create "serious consequences for our health system" due to diseases that accompany physical inactivity.

Troelsen also pointed the finger at mobile phones, the internet and computer games as the major culprit behind Danish children's inactivity.

"My very best bet is that the screen plays a big role. After all, the number of monitors has multiplied over the past 10 to 20 years, so there will soon be no children in Denmark who do not have a monitor in front of them in the form of an iPhone or iPad," said Troelsen, speaking to the tabloid BT.