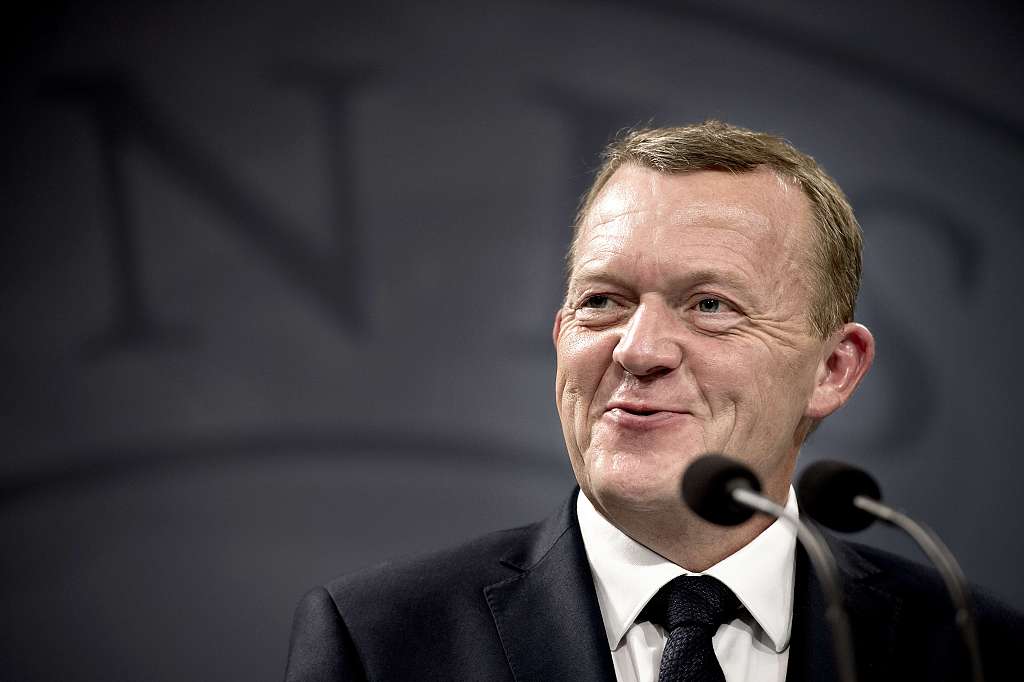 "The Year of the Pig is said to be good for investing and making money. I think this will be true for both China and Denmark. So let us keep investing and trading for mutual benefit!" said Rasmussen.

Rasmussen added China is a big importer of Danish pork, with imports set to increase in the New Year.

People-to-people ties have increased between the two countries, particularly in tourism, the Danish prime minister said.

He added that 2018 marked the 10th anniversary of the China-Denmark comprehensive strategic partnership and is a "testament to our strong relations."

"May our cooperation and friendship grow even more in 2019," said Rasmussen.