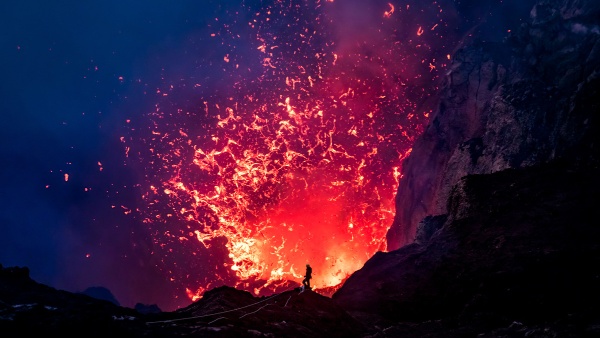 The first episode, titled "Volcano", features flamingo coverage at Lake Natron in East Africa, which Attenborough described as"one of the most memorable sequences seen on television. "It tells the audience how volcanoes build a platform for life on earth." 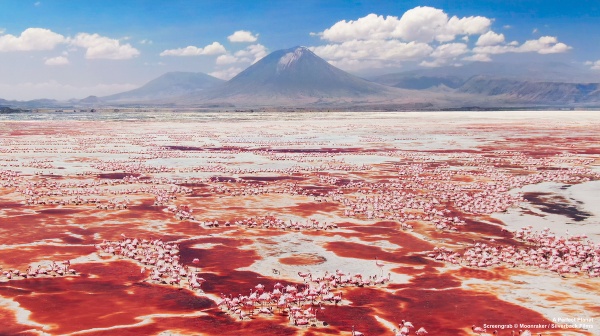 The remaining four episodes, focused on the sun, weather, oceans and humans, will be released on the following Monday nights.

Filming started in 2016, lasting over four years and across 31 countries. A crew of over 200 people filmed more than 3,000 hours of footage and witnessed six volcanic eruptions at featured locations.

Tencent Video VIP and Dolby co-organized an offline premiere on Thursday in Beijing for the first episode with 150 people in the audience in Beijing. 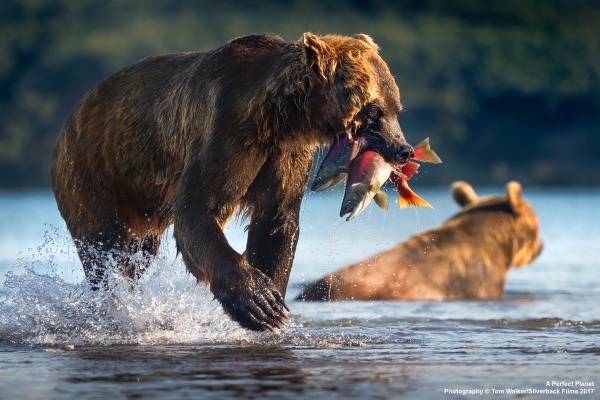