CULTURE Decoding Shenyang: a city with many cultural landmarks in NE China

Decoding Shenyang: a city with many cultural landmarks in NE China 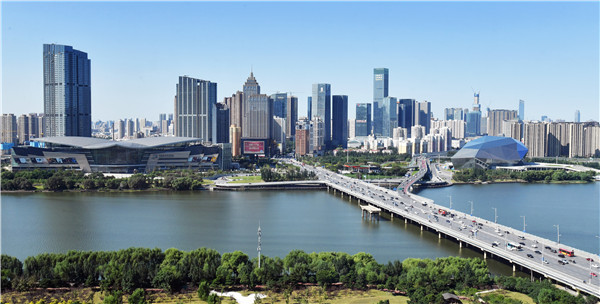 Shenyang, capital of northeast China's Liaoning Province, once was a city renowned for its equipment manufacturing. Now the city is sparing efforts to energize the cultural fields, introducing high-level artistic performances and creating cultural spaces with diversity. The photo shows the scenery of Shenyang. (Photos: He Yong) 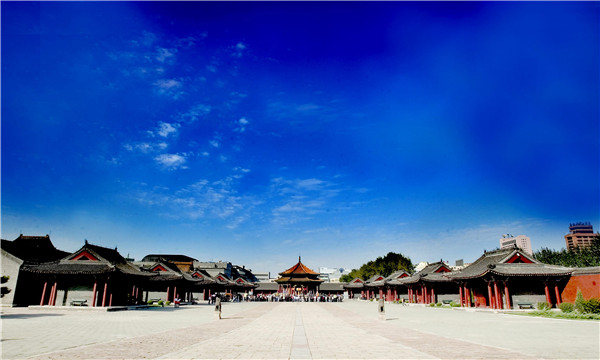 Many cultural landmarks in Shenyang, including a grand theater, park concerts, an outdoor piano square and bookstore, are integrated into the lives of the citizens. While enhancing the city’s temperament and image, these landmarks also inject a strong spirit and confidence into the city. The photo shows the Shenyang Palace Museum. 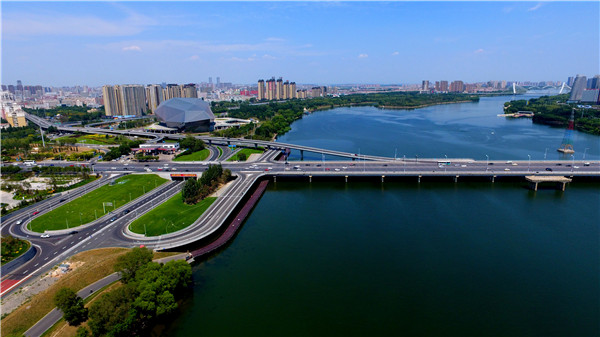 The photo shows the Shengjing Grand Theater located to the north bank of Hunhe River. The river runs through Shenyang. The theater is known as the “Big Diamond” by the locals. More than 1,600 events have been held in the theater since its establishment in 2014, attracting 1.3 million visitors. 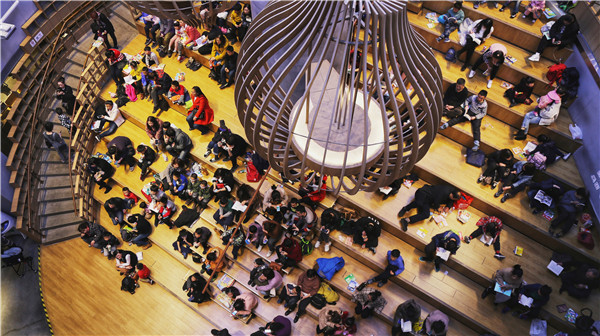 Shenyang ranks second among the top 10 cities with the largest number of bookstores in China, the bookstore industry showed. The photo shows people reading in the Jiuwu Culture City, one of the largest cultural complexes in China. 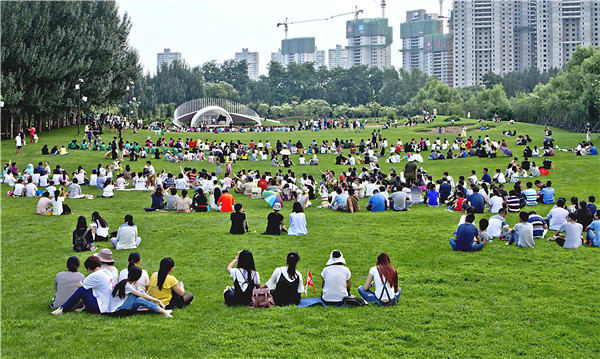 Performers play the piano every Sunday afternoon in summer and autumn in the Peace Sports Park on the south bank of the Hunhe River. The photo shows the Langlang Piano Square, completed in 2017 and named after the famous Chinese piano artist Langlang who was born in Shenyang. 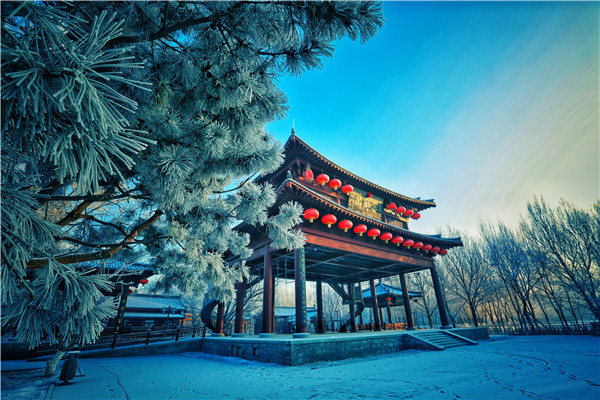 This photo shows the re-built Yunyang Pavilion, the main stage for the Hunhe River Symphony Music Festival and the Summer of Hunhe River cultural and artistic seasonal events. Art teams and folk orchestras, including the Shenyang Symphony Orchestra, Shenyang Conservatory, have performed on stage there. (Compiled by Zhang Jian)