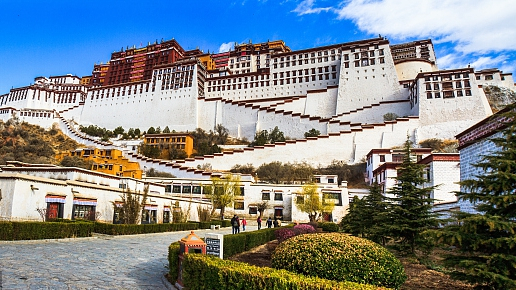 The delegation met with officials from the Multilateral Organizations and Human Rights Department and from the Asia and Oceania Department of the Dutch Foreign Ministry.

Zhang Yun, head of the delegation and director of the Institute of History Studies of the China Tibetology Research Center, outlined the achievements Tibet has made in such sectors as economy, culture, education, healthcare and environmental protection.

On the human rights situation in the autonomous region, Zhang said: "As China's development has entered the fast lane, all aspects, including human rights in Tibet, have achieved tremendous successes."

"Regarding differences on certain issues, we should stay frank with each other, learn from each other and communicate more with each other. We should especially try to understand each other's arguments, rather than stay biased and mount criticism," a Chinese scholar told his Dutch hosts. 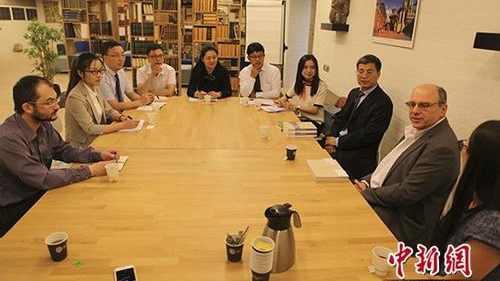 Arjen van den Berg, deputy director of the Asia and Oceania Department of the Dutch Foreign Ministry, echoed Zhang's views on cultural differences. He said more exchanges are welcome as they can help share opinions and deepen understanding.

Members of the Chinese delegation discussed the current situation of Tibetan studies in China, Europe, and the United States with Dutch scholars from Leiden University. Both sides expressed their willingness to boost exchanges, share research materials and expand cooperation.